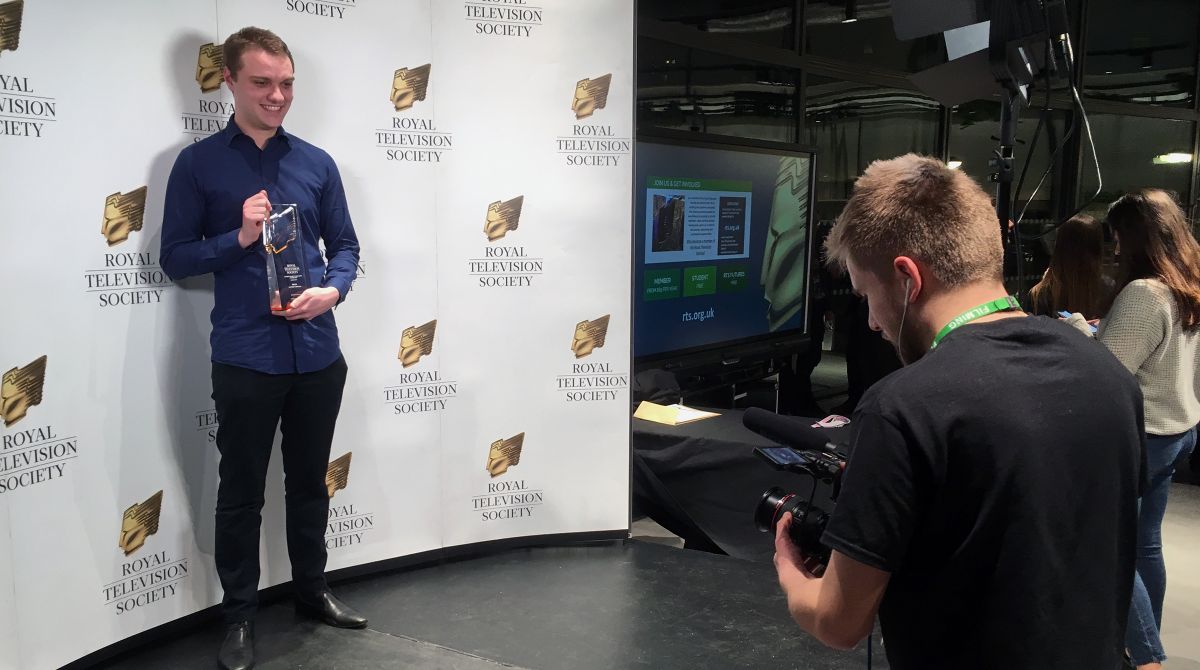 A Kingston School of Art graduate's film capturing the way brass music has symbolised both the resilience of New Orleans' residents following Hurricane Katrina and the impact of the mine closures in Yorkshire has carried off a coveted sector award. Matt Armitage's three-minute production, Brass, won the animation category in the regional final of the Royal Television Society's London regional student awards.

Produced as part of his final degree project on the Illustration Animation BA(Hons) course, the film, made up of thousands of sketches drawn on a tablet before being traced over with chalk pastel, helped Matt secure a first class degree. Its distinctive hand-drawn aesthetic and fast paced editing were brought to life through a vibrant colour palette with warm reds, passionate pinks and dramatic purples showcasing New Orleans, while earthy greens and murky yellows alluded to the mining communities of Yorkshire.

An accomplished euphonium player, Matt drew inspiration from playing in brass bands before he came to university. "There's a certain grit to brass banding - it's the driving force behind cultures and communities," Matt explained. "The film looks at the culture of brass music as a response to disaster and examines how the music and surrounding communities have reacted. Brass band music has to be infused with passion, just like art."

Speaking after picking up the award at a ceremony at Channel 4 headquarters in London, the young creative said he had been overwhelmed by the judging panel's response. "Having my work recognised in this way, especially by an organisation as prestigious as the Royal Television Society, means a lot," the 23 year old, from West Yorkshire, said. "I think finding a subject that meant a lot to me personally is what gave my film the edge, as it's the message behind it that really makes an impact."

Kingston University is no stranger to success in the Royal Television Society awards. The latest accolade marks the eleventh time in the past 13 years that it has picked up a student award at either regional or national level. Head of Department Geoff Grandfield believes the way the students are urged to think deeply about the subjects of their films makes them stand out. "We strive to ensure our students are socially engaged," he explained. "We start by encouraging them to ask probing questions and focus first on the content of the film. The challenge is to build the best way of communicating their principles and beliefs to the audience." 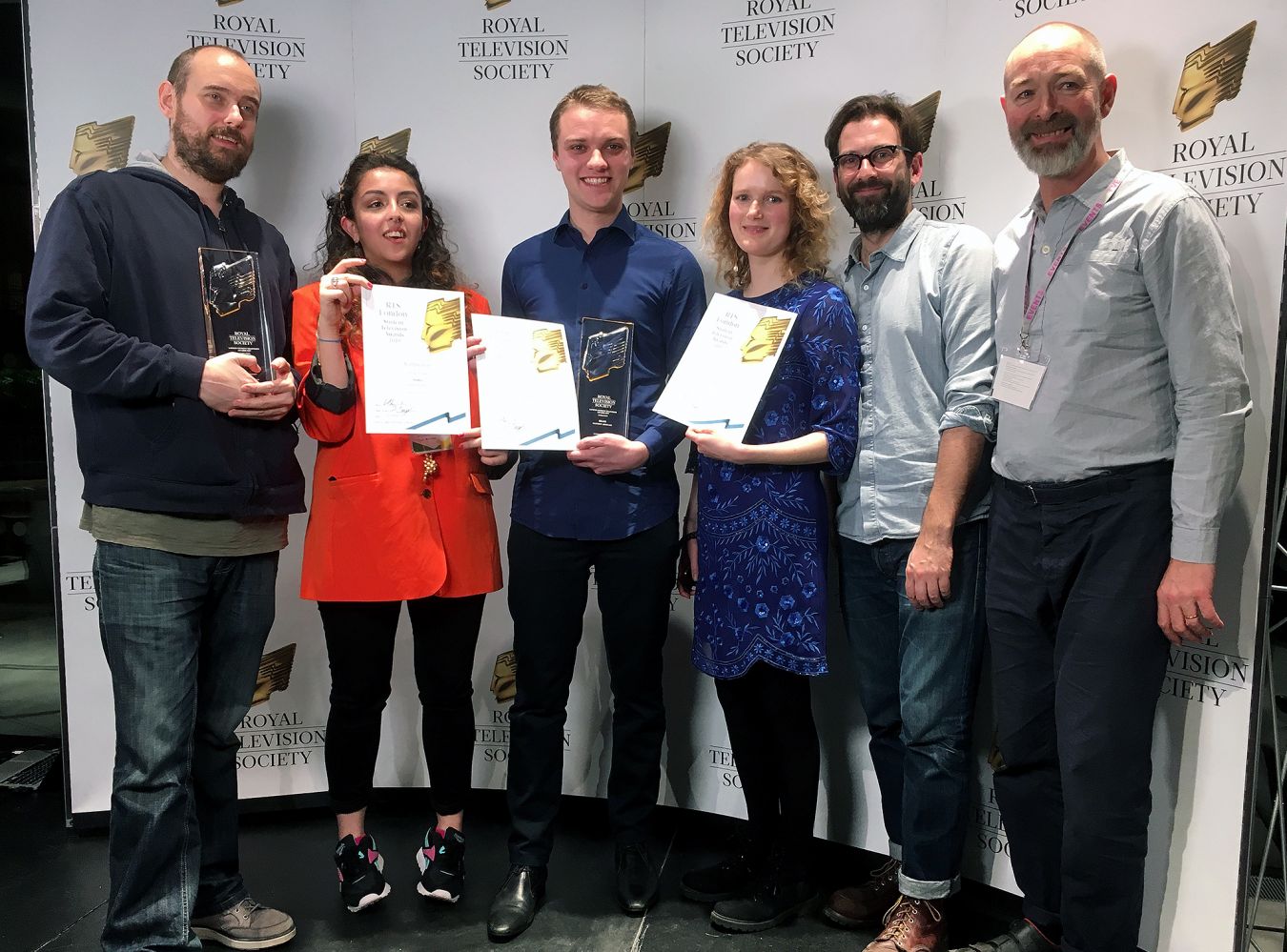 Brass made impressive use of both audio and visual components, Mr Grandfield said. "Matt Armitage did something very original with his film - making a parallel narrative between two different places on the planet that had both gone through a transformative experience with brass instruments bringing communities together," he added. "To encapsulate those themes in a short film is a significant achievement. Hand drawn animation takes an enormous amount of effort to execute and the end result shows how animation can send a powerful message in quite a short timeframe."

Matt was joined by other Kingston School of Art students in the nominations for the regional awards. Media Shabani's film, Stalker, which sees a neighbourhood watch member become the target of unwanted attention with both amusing and unsettling consequences, was shortlisted for best short feature. Also in the running in the same category was Tash Dupker, whose film, Fragile, examines depression through personification, rationalising that naming a fear can often lead to strategic coping mechanisms.

With many Kingston School of Art design students' minds now firmly on their final year projects, Matt has some words of advice for any keen to follow in his footsteps. "Start each project early, work really hard and make sure a lot of time is spent on the research element," he said. "It's now part of my process to such an extent it would be strange not to include meticulous research - it's been ingrained in me from my university tutors. It's important to settle on something that's enjoyable too - after all there's a good few months of work involved so each project needs to be something that's interesting and a creative challenge too."

• Find out more about studying illustration animation at Kingston School of Art.