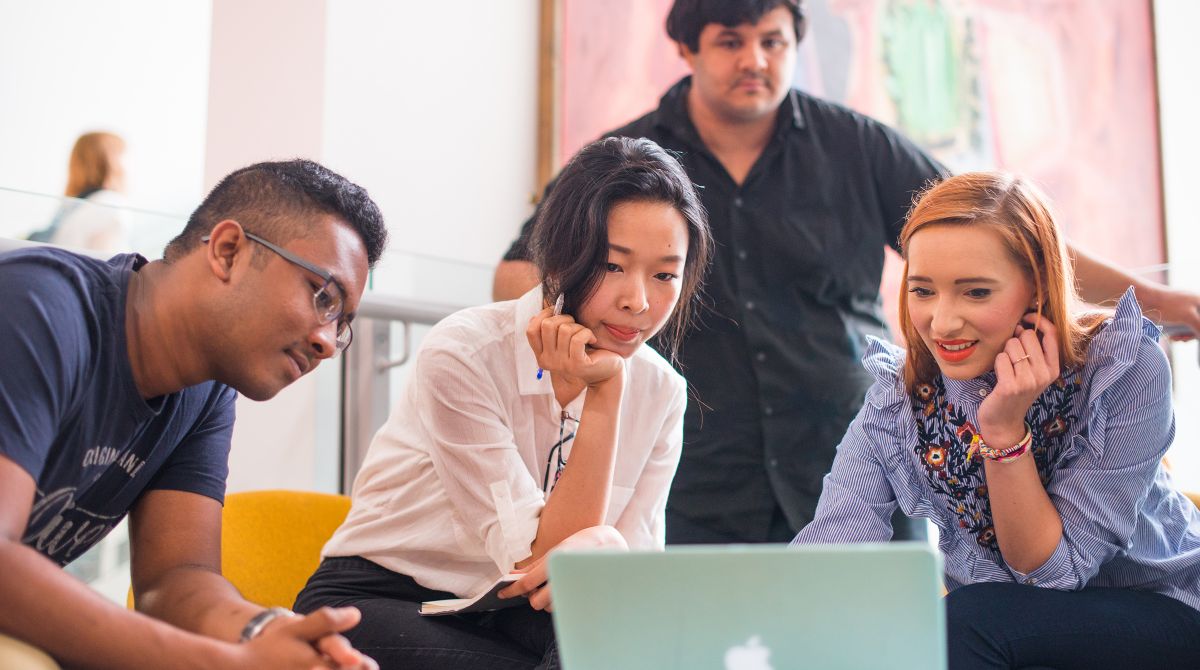 The report, led by Baroness Amos, director of SOAS, and Amatey Doku, vice-president of higher education for the NUS, sets out five key recommendations for the sector to adopt as a framework for closing the gap. These include providing strong leadership, having conversations about race and changing the culture, developing racially diverse and inclusive environments, getting evidence and analysing the data and understanding what works.

Within the report, the University's value added metric – its principle measure of progress used to tackle BME attainment – is praised for providing a "much more nuanced understanding of attainment gaps at programme level". The report also details the University's work to develop an inclusive curriculum framework, which is being rolled out to five other universities as part of an Office for Students funded project.

Kingston University Vice-Chancellor Professor Steven Spier was on a working group of university leaders established to provide feedback and a strategic view on the areas of focus set out for the project and its recommendations. The group also considered the role of vice-chancellors in helping to accelerate progress in reducing BME attainment gaps.

Following the publication of the report, he outlined why universities across the sector need to make closing the gap an institutional priority.

"It shouldn't need stating, but it is simply unacceptable that race and ethnicity should have any bearing on how well a student does in their degree," Professor Spier said. "In order to have a meaningful impact, I strongly believe a commitment to addressing this issue has to be embedded and embraced across an institution as a whole.

"While the recommendations in this report are welcome, and will hopefully go some way towards ensuring it is not just a handful of universities doing the heavy lifting on access and attainment, there is also an important role for government and the Office for Students.

"Introducing measures that truly recognise and reward universities for the progress they make in tackling this inequality in degree success through the likes of the Teaching Excellence Framework and independent league tables would demonstrate the value they place on diversity and inclusivity and help deliver the genuine step change we need – for the good of our students and society as a whole."

Ahead of the report's publication, Professor Spier attended a meeting in Parliament where he addressed a number of MPs and vice-chancellors from institutions across the country, discussing Kingston's institutional approach in reducing the BME attainment gap as well as the importance of leadership.