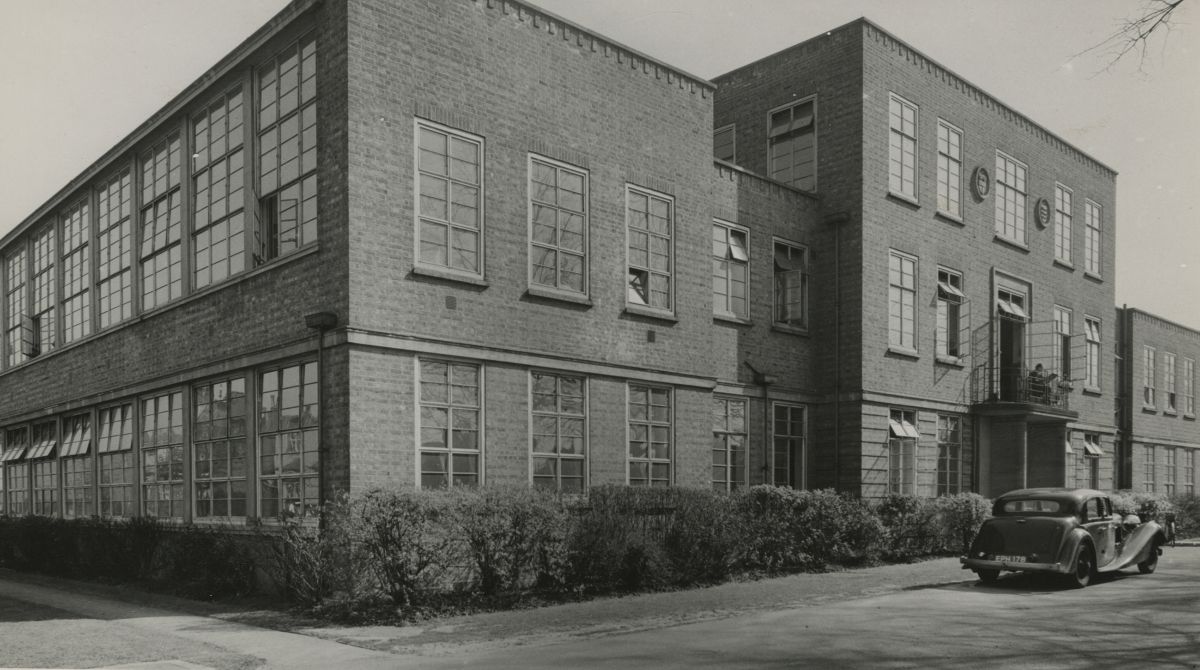 Kingston University historian Dr Steven Woodbridge has compiled five brief facts about the frightening and damaging consequences of air raids on Kingston and the surrounding district during the first three years of the war, some of which may be familiar to people but others less so. All in all, Kingston and the surrounding areas of Surbiton, Tolworth, Hook and Chessington suffered damage and casualties from Hitler's bombs during the war.

The reason why researchers have sometimes found it difficult to put together accurate information is that newspapers were often subject to censorship during wartime, as the government naturally did not want news of casualties and damage to residential areas to have a negative impact on civilian morale. Newspapers could only report in very general ways on air raids, and not give precise details on locations. Similarly, official files at the National Archives at Kew sometimes only offer patchy information, as central government was often very dependent on reports from local authorities - and some of this information was sometimes lost in the disruptive fog of war.

Despite this, below are five interesting things we do know about the impact on the area from that time.

1. The first bombs to drop on Kingston

Kingston experienced its first serious bombing raid by the Germans on the night of 24 August 1940, when houses in Avenue Road, Orchard Road, and Eden Street, together with various shops in Clarence Street, suffered serious damage.

2. The scale of bombing during the Blitz

For 57 consecutive days starting on 7 September 1940, London and its suburbs were subjected to what became known as the 'Blitz' - an attempt by Hitler's air force to weaken the British population's will to continue fighting. It has been reliably estimated that between 7 October 1940 and 6 June 1941, approximately 447 high explosive bombs fell in the Kingston area.

3. Surrey County Hall was among the buildings struck

One building that suffered major bomb damage was Surrey County Hall, the home of Surrey County Council - located opposite Kingston University's Penrhyn Road campus today. Many council staff had been evacuated two weeks after the outbreak of war in 1939 to a disused college in Guildford, and the building had been taken over by the Ministry of Health.

4. A large number of bombs didn't detonate on impact

As the recent unexpected discovery of an unexploded bomb near the University illustrated, we tend to forget that not all bombs dropped in wartime detonated, or sometimes they fell but exploded after a short while. In the Surbiton borough area, for example, it is estimated that 45 bombs failed to detonate on impact and had to be detonated or made safe by brave members of the Army bomb disposal squad. It was highly dangerous work. On 3 November 1940, a bomb that had smashed into 78 Ewell Road, Surbiton, lay undisturbed for eight hours before suddenly exploding.

5. Kingston played home to some of the key German targets

Local factories, communication links and public utilities such as railway lines and water and sewage works were also targeted by enemy planes. It is known that the Hawker aircraft production factory in Canbury Park Road, Kingston, was hit by German bombs early on in the Blitz, with several people killed. Similarly, the sewage works in Lower Marsh Lane, located near the University's present-day Clayhill student accommodation, was hit by high explosive devices at least twice during 1940, but fortunately with minimal damage. Interestingly, later in the war, the sewage works in Lower Marsh Lane was hit by a V-1 Flying Bomb - known as a doodlebug - but there was only minor damage to the filter beds.