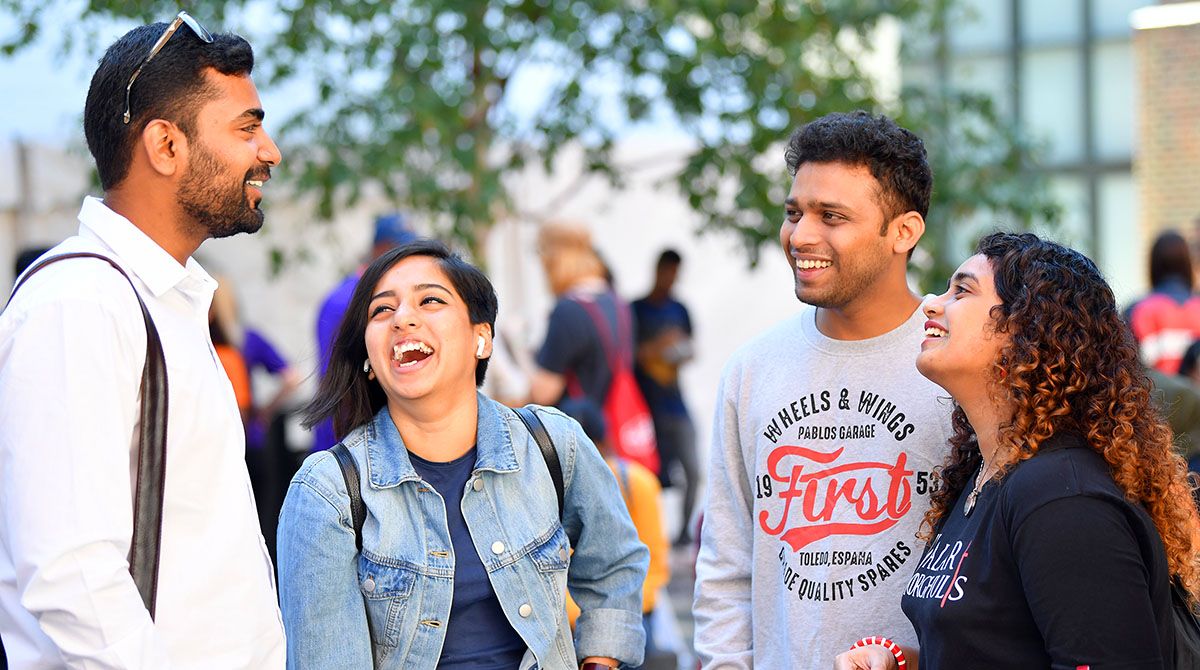 Kingston University has been named one of the top 50 higher education institutions in the United Kingdom in the latest Guardian newspaper league tables, up 10 spots from last year.

Kingston University has been named one of the top 50 institutions in the country in the newly released Guardian University Guide league tables.

The University has climbed 10 places to joint 48th of the 121 institutions featured in the national newspaper's annual listings. Its continued improvement in the rankings follows a jump of 23 places in last year's Guardian tables.

There has been further good news for Kingston in the subject tables, with the University named top in the country for design and crafts – which covers graphic design, interior design, illustration, animation and product and furniture design. It also came in at second nationally and best in London for sport science. 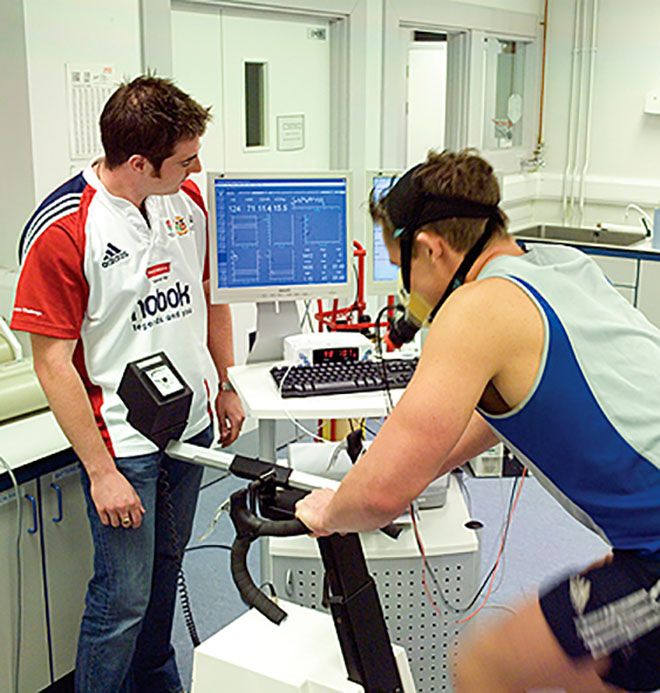 Kingston University has been ranked second in the country and best in London for sport science in the latest Guardian league tables.Kingston was ranked in the top 10 for the United Kingdom in two further subject areas coming sixth overall and highest in the capital for fashion and ninth overall for art.

Other subject areas in which Kingston was the highest performing institution in London included nursing and midwifery – run jointly with St George's, University of London, pharmacy and pharmacology, media and film studies, and journalism, publishing and public relations.

Vice-Chancellor Professor Steven Spier said being rated one of the country's top 50 universities in the Guardian league tables reflected the enormous efforts of staff throughout the institution in ensuring students were able to get the very most out of their degree programmes. "Our commitment to providing students with high quality courses and teaching within a diverse environment helps make them sought after graduates equipped with the skills and experience to go out and make a real difference in society," he said

"At Kingston University we have a broad course portfolio offering a wide range of fulfilling graduate career options. It's particularly pleasing to have again performed so strongly in a range of subject areas."

The tables, which saw Kingston share the 48th spot with Edge Hill University, feature an overall ranking of institutions across the United Kingdom, as well as further tables focusing on 54 subject areas. The methodology used by the newspaper is based on the aspects deemed most important to prospective students, ranging from satisfaction on courses and teaching, to the rate of students progressing in their studies and the proportion of graduates in employment or further study after six months.

Published on the Guardian website, the tables were also released as a supplement within the print edition of the Guardian newspaper. 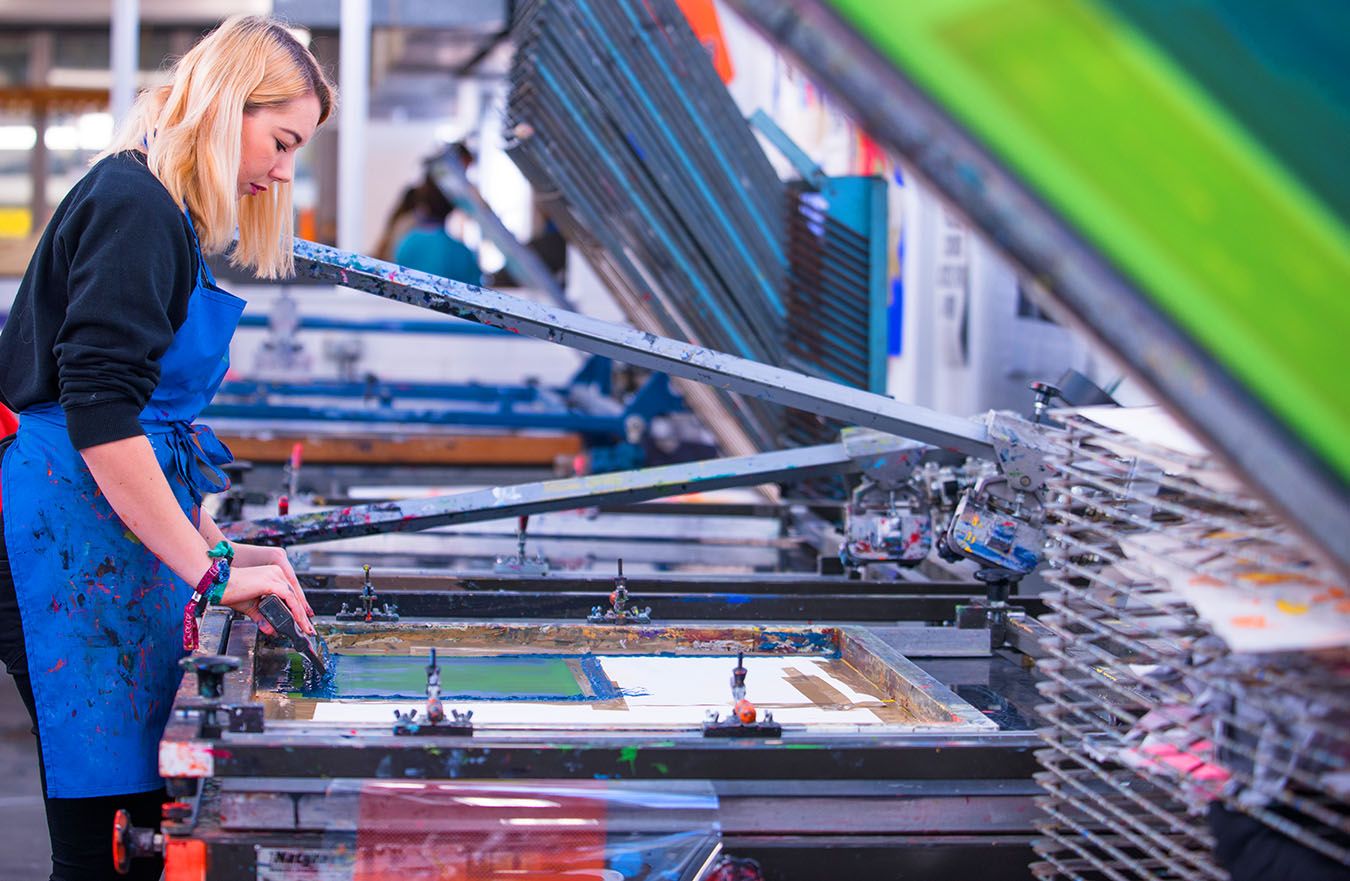 Kingston University has been named top United Kingdom institution for design and crafts in the Guardian newspaper's University Guide.