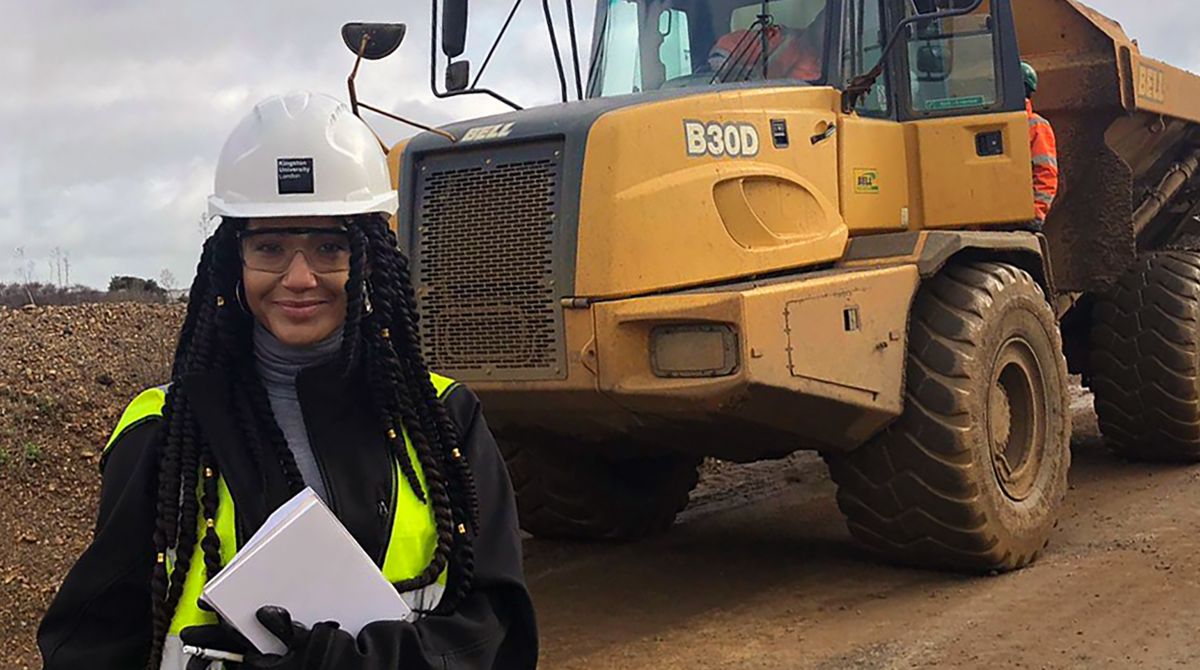 A mum-of-one who left an accountancy career behind to pursue her creative dreams at Kingston University has been hailed as an inspirational role model at a regional construction industry award ceremony.

Lily Dixon embarked on a Construction Management BSc (Hons) degree in 2016 after a decade as a legal cashier and accountant, firstly for a law firm and then a media company. Returning to work after having daughter Cassidy, she realised accountancy wasn't providing the creative outlet she needed and began considering alternative careers.

Now the 34 year old from Morden in south west London is setting her sights on starting her own business when she graduates next year, focused around using a sustainably sourced ethical supply chain. Her inspirational ideas won over the judging panel at the annual South East Women in Property Student Awards last week, who named her one of four winners that will go through to the national finals in September.

"After I had Cassidy, I found I'd changed – I understood myself more, and what I wanted out of life," she said. "It was really freeing to realise if what you're doing doesn't fit you any more, you can change it. I wanted to do something where I felt I was making a difference and using my creativity, and I've really found that with construction and design." 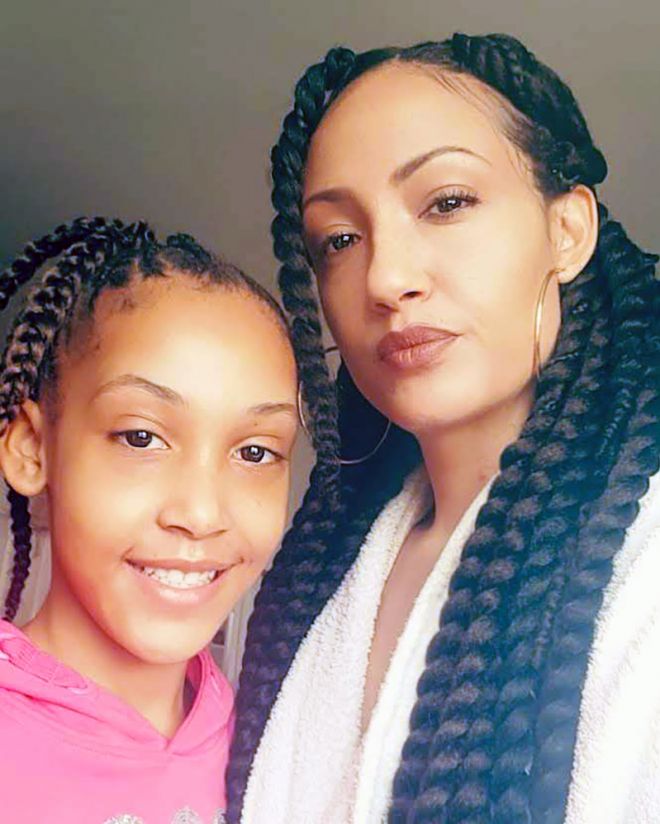 Lily Dixon with daughter Cassidy. Becoming a mother inspired her to follow her dream of becoming an interior designer.Having initially wanted to focus on being an interior designer after graduating, her first year on the construction management course at Kingston developed her interest in project management, and Lily took a year out to work for a construction firm and build up her experience and confidence.

"I still want to be in design, but the course has really inspired me to focus on the build aspects too, especially the use of ethically and sustainability sourced materials," she said. "I like minimalist design, such as the Bauhaus, and the look of natural materials like wood and plants against a concrete backdrop. I'd love to work with a client base who share the same ethical concerns as I do."

Lily, who has secured an eight-week internship at global construction firm ISG during the summer ahead of her third year, was also keen to stress how welcoming she had found what is traditionally thought of as a male-dominated industry.

"The only reason I think people find construction to be more male-orientated is because it's more hands on," she said. "When I called the University about the course the first person I spoke to was senior lecturer Dr Karen Clarke and it was amazing to hear a woman as the first point of contact. I think once more women come in to the industry, people will see that it's very welcoming and the sort of career that could appeal to them."

Lily's determination and creativity would set her in good stead for a successful career in the industry, according to Kingston University senior lecturer in construction David White. "She's someone who has a real drive to get things done and who will always go the extra mile to deliver," he said. "We want to see more women in top roles in construction and it's fantastic to see students like Lily showcasing the impact they can make on the industry in events such as these.

"The Women in Property awards are a great opportunity to get your name out there and network with leaders from firms across the region."

Lily's focus on sustainable construction comes at a critical time for the industry, with the next generation of property and construction professionals needing to adopt a duty of care for the environment and their communities, Women in Property South East chairman, Freddie Jackson of law firm Cripps, said. "These inspirational young women have demonstrated the skills, commitment and ingenuity the country will need in future and we are delighted to have met them during the course of this competition. Congratulations to all of them and, in particular to Lily – we wish her every success in the national final." 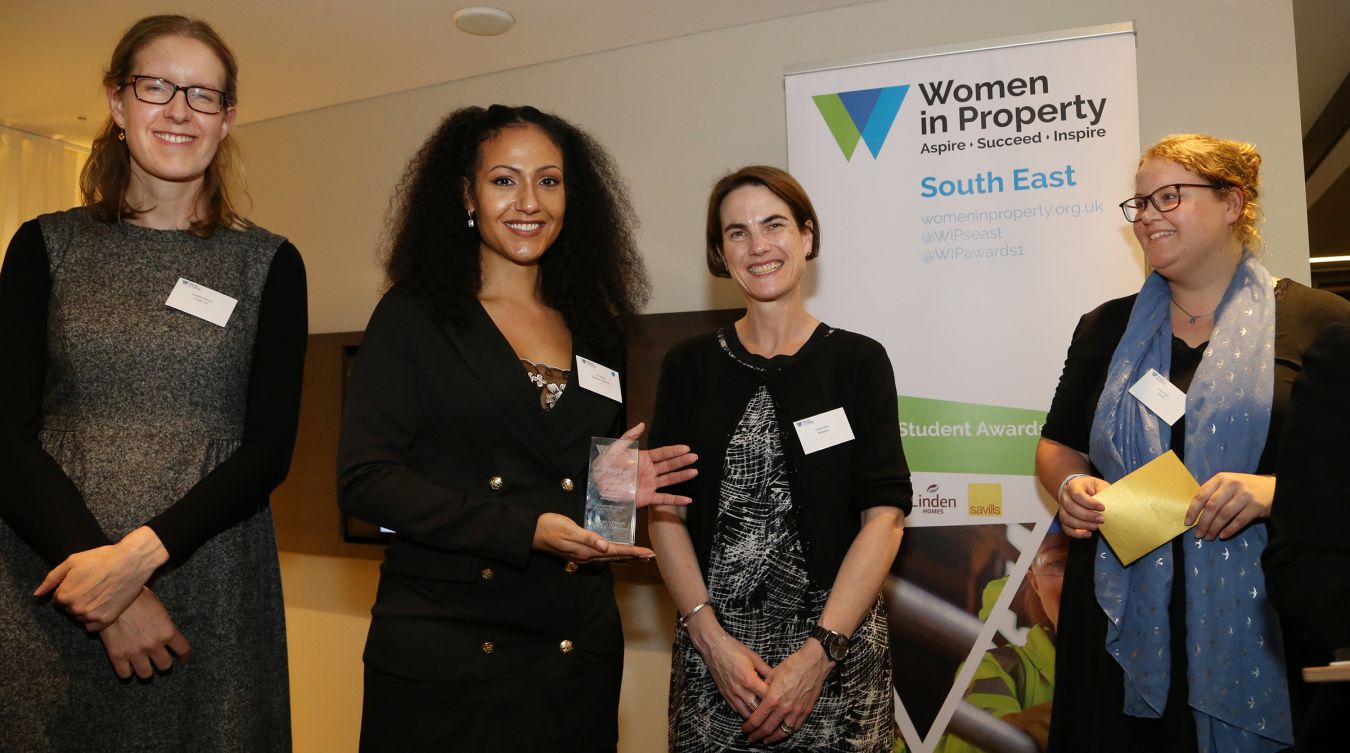