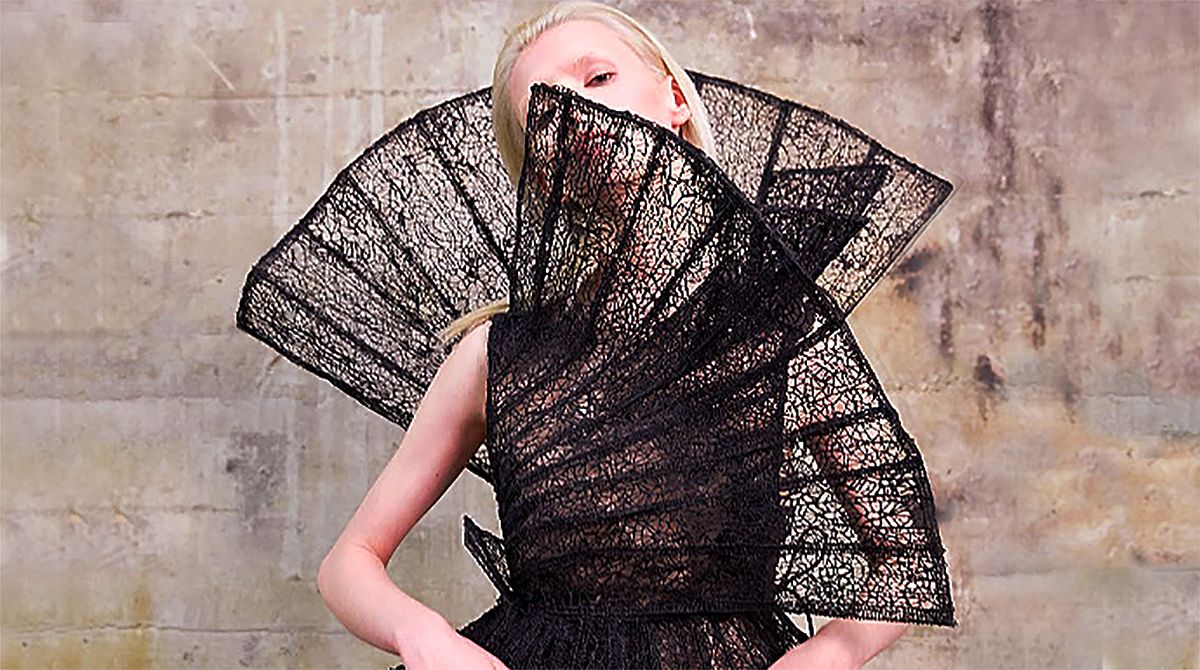 The Best Fashion Schools in the World report examines 66 institutions worldwide. It is backed by a rigorous methodology alongside input from a newly formed Business of Education Council – made up of twelve global experts from fashion education and industry. The report collates the views of academics, human resources and fashion industry professionals as well as more than 13,000 students and alumni who complete detailed surveys. 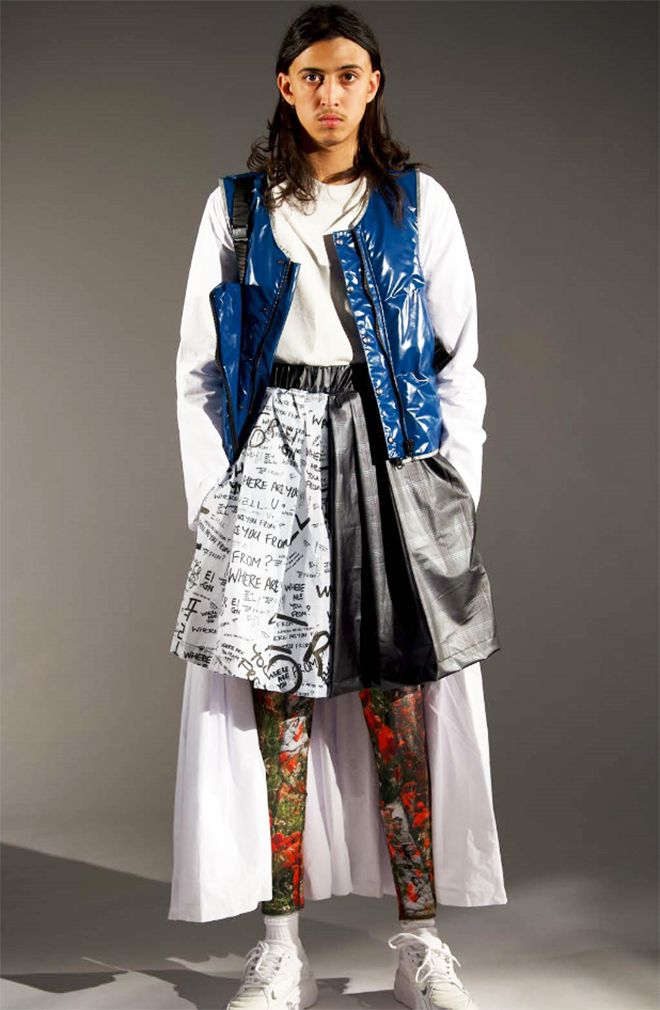 Graduating student Margaret Sam won the White Stuff Considered Design Award for her final year collection.The 2019 assessment moves away from the numerical ranking system used in previous years and instead awards Badges of Excellence highlighting the most respected programmes together with their areas of distinction. The assessment is based on three major indicators of quality; global influence, learning experience and long-term value – which assesses how prepared students are for the real world and measures the employment opportunities they go on to pursue. Kingston School of Art's fashion undergraduate programme was awarded a Badge of Excellence in each of these three assessment criteria and a fourth badge indicating it is a top performer overall.

The accolade follows swiftly on the heels of Kingston University's success in being listed sixth overall in the United Kingdom and number one in London for its undergraduate fashion programme in the latest Guardian University Guide rankings.

Head of Fashion associate professor Elinor Renfrew said the Business of Fashion recognition reflected the high standard of education offered to Kingston School of Art students which, she said, made them some of the most employable designers in the country by the time they graduated.

"We are proud to attract some of the most talented design students from across the world year on year who can nurture their creativity in a dynamic environment and look forward to joining our roll call of illustrious fashion alumni," she added.

Kingston School of Art's fashion programme has produced many trailblazing design graduates over the years including Helen Storey, John Richmond and editor-in-chief of fashion magazine Harper's Bazaar Glenda Bailey, who was made a Dame in the New Year's Honours this year.

More recently, graduates who have been making waves in the industry and hitting the media headlines include bespoke tailor to the stars Josh Kane, design director of sustainable brand Mother of Pearl Amy Powney and London menswear designer Bianca Saunders who has secured British Fashion Council NewGen funding and whose collections featured at London Fashion Week this year.

The final collections of Kingston School of Art's BA (Hons) Fashion students were this year unveiled to an audience of industry experts in the striking surroundings of the House of Lords. 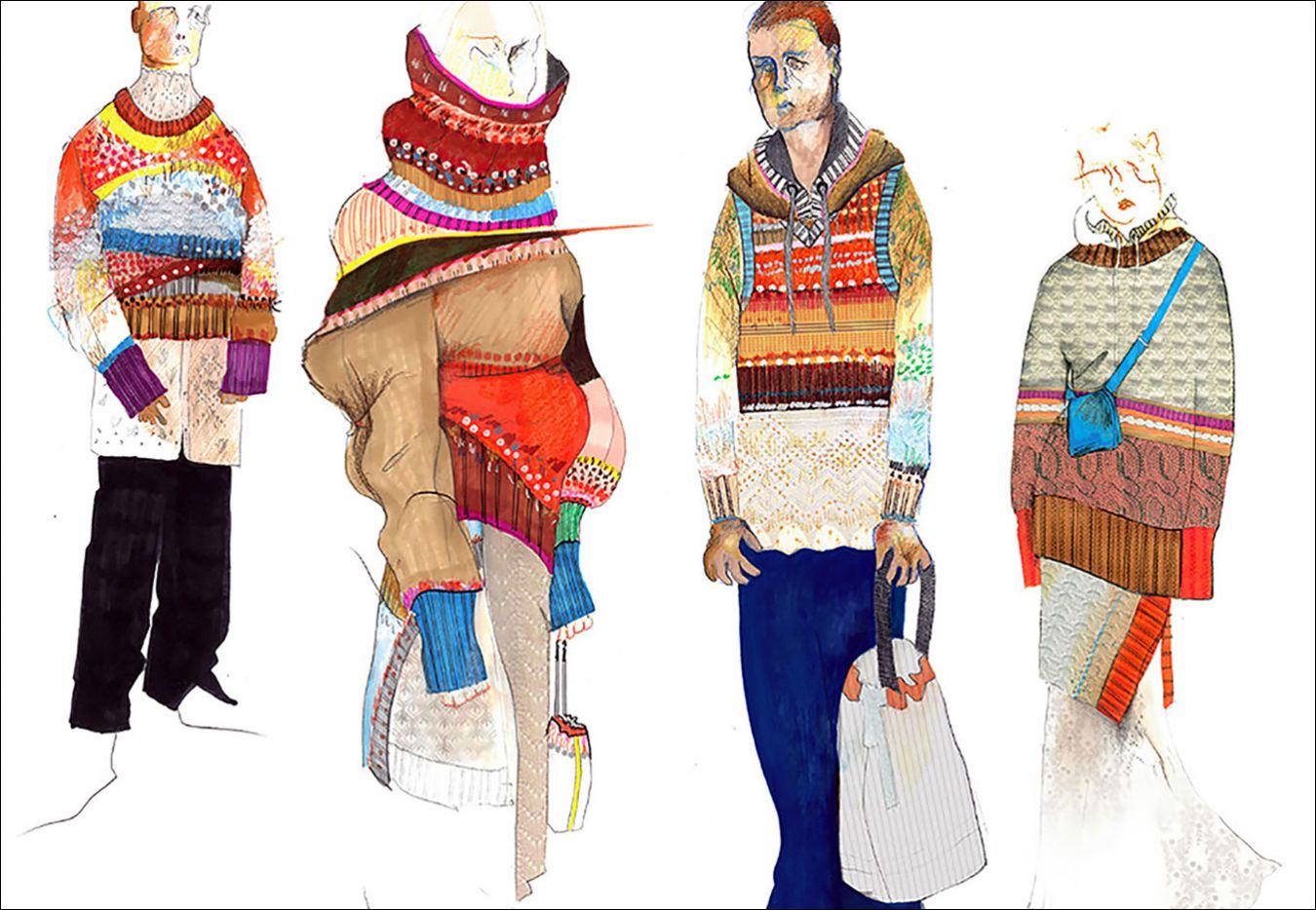