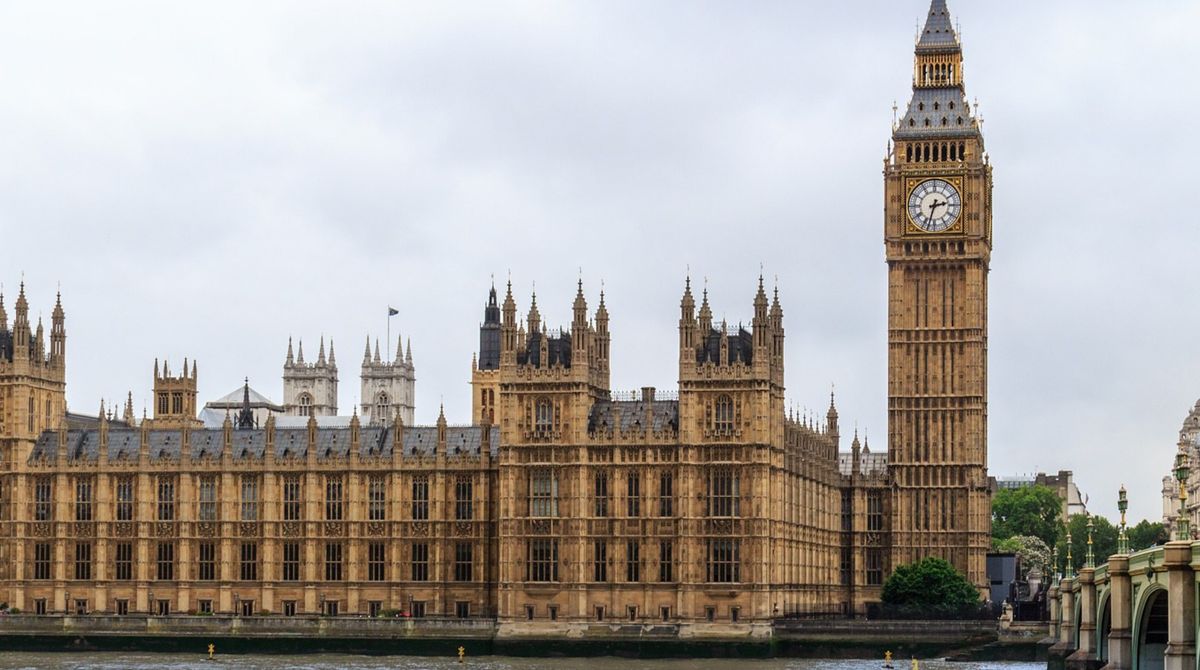 Political autobiographies often feature highly on bestsellers lists, said Alison Baverstock, Professor of Publishing at Kingston University. "But commissioning such titles does involve large financial risk for publishers. If someone falls out of favour or in to obscurity then copies of their memoirs are a waste of money - either left to gather dust on the shelves or needing to be pulped, the fate of much unsold stock," she added.

A query by an American journalist about why President Donald Trump - despite not garnering popularity worldwide - was having such a big impact on political publishing sales inspired Dr Baverstock and her research partner, economist Jackie Steinitz, to explore whether readers' buying behaviour in the field of political biographies and autobiographies could be accurately predicted to help inform future commissioning decisions.

Together they looked at the ‘Trump effect' and considered other issues involved in effective political publishing, which they pulled together in to an equation they named The BS Formula.

The formula firstly examines the potential market size and then breaks it down into three groups - readers positively attracted to the subject of the biography, those against and those neutral about the person featured but buying the book for other people or purposes, such as for libraries or as gifts.

They then took in to account five modifying factors likely to impact on a book's success, scoring each on a scale of one to 10, with one being the lowest and 10 the highest. These factors are how likely the subject featured is to promote the book, the need to get them at just the right stage in their career, how long their appeal will last, how consistent their values are and the extent to which the book is a good read and likely to be recommended.

Finally, Dr Baverstock and Ms Steinitz included a measure for dilution which considers both the number of biographies available about the subject and whether the target audience may be repeat purchasers of books about the individual. The grand, final calculation involves multiplying the three components - market size, modifying factors and dilution effect - together.

Dr Baverstock said the total score was less important than the discussion generated, which could be helpful in identifying the possible risks of publishing a book. "The formula is a process, a really useful framework for assessing risk before making decisions about whether or not to commission - not an instant outcome," she explained. "It would be particularly useful as preparation ahead of a commissioning meeting as everyone attending could work through the formula for the biography being proposed, alongside other people in the public eye, then compare scores," she added.

The beauty of the formula was that it was conceptually simple, Ms Steinitz said. "Once set up in a spreadsheet all that needs to be done is for each person to input their estimates for each of the 13 factors," she added.

However both authors stressed that while this helps to surface potential risks and generate useful discussion it does not offer a magic solution to predicting sales, it is rather a foundation on which ideas can be built upon before decisions are made.

Chairman at publisher Weidenfeld and Nicolson Alan Samson said he welcomed this new way of looking at the genre of political publishing. "It has the ring of truth and is an inventive and original piece of analysis. It also affirms my sense that the narrative arc and the quality of storytelling is just as important in biographies as in any other kind of book," he suggested. "Also, it shows that a work of political career management with packaged anecdotes is no substitute for candour and an awareness of serious obstacles not always overcome."