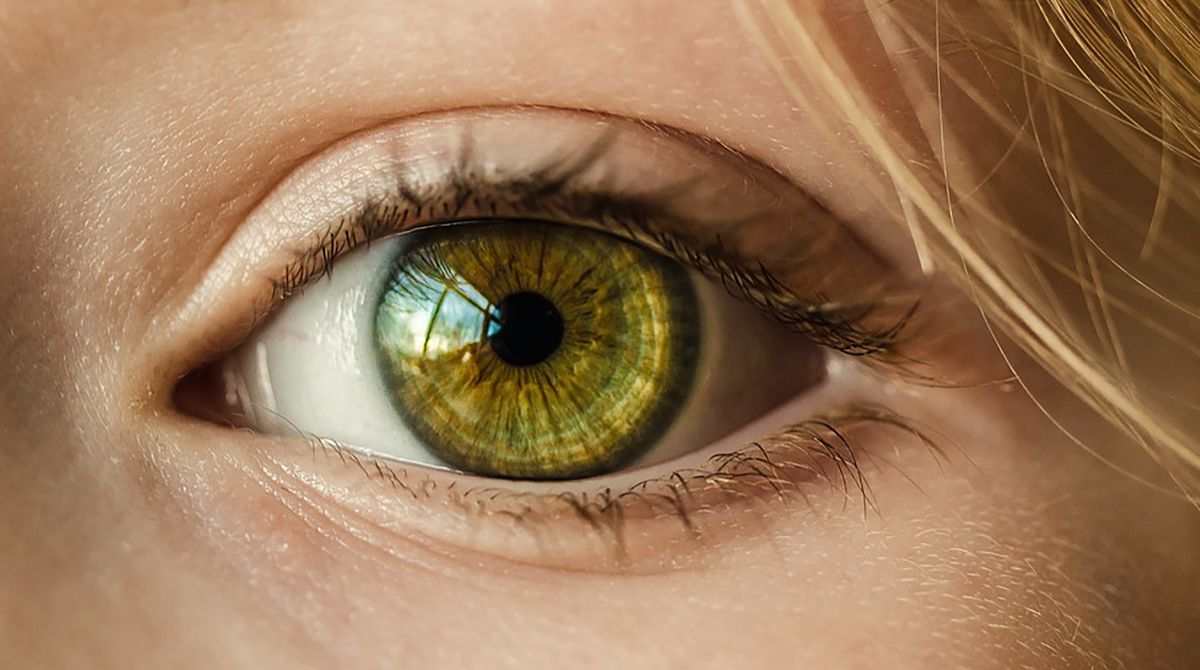 The ability of people with autism to read what someone is feeling or thinking by looking at their eyes and face may have been underestimated, according to research conducted by a developmental psychology expert from Kingston University.

Autism is a condition that affects social communication and it is widely believed people on the autism spectrum find reading expressions particularly challenging. Yet a new study by senior lecturer in developmental psychology Dr Elisa Back, from the University's Faculty of Business and Social Sciences, suggests this is not always the case.

The findings have important implications for healthcare and education professionals working with children and young people with autism. "This is a controversial area of research, as there are conflicting findings from previous studies," Dr Back said. "It is important to go beyond the question of whether young people with autism have the ability to recognise complex emotions or mental states from faces to also investigate exactly how they infer these mental states. Does initial attraction to particular areas of the face and the use of subsequent processing strategies differ in young people on the autism spectrum compared to those who are neurotypical?"

In research just published by leading American journal Child Development, a journal of the Society for Research in Child Development, Dr Back investigated the speed at which adolescents on the spectrum could attribute the correct mental state to faces using videos on a computer and sophisticated eye tracking equipment. Dr Back also investigated the face-processing strategies used by autistic children to identify mental states such as worry or relief and looked at whether they differed from other young people.

Dr Back, who is director of the Developing Minds Lab within the University's psychology department, worked with a group of 32 adolescents aged between 11 and 16, half of whom had an autism diagnosis. They were matched in age, IQ and gender with 16 typically developing young people. Participants were presented with a series of faces portraying eight mental states in three conditions. They were shown full moving faces, as well as faces where either the eyes or the mouth were kept static and neutral, while the rest of the face was still moving and expressive.

For each one, they were then shown a word describing a particular mental state and asked to judge whether it described what the person was thinking or feeling, with Dr Back recording participants' accuracy, as well as their response times and eye movements.

"The combination of these more sensitive measures meant I was able to investigate how the young people recognised a range of facial expressions," Dr Back said. "The results showed those with autism performed very similarly to those who were typically developing in terms of accuracy, the speed at which they responded and eye movements."

This was contrary to a considerable amount of previous research, which often contended that children on the autism spectrum had a deficit in this area, or were more impaired than other children, Dr Back explained. "The findings were surprising - not because they showed children with autism could recognise mental states from faces, but that, when looking at the more sensitive measures such as the way they scanned a person's face or the speed at which they attributed mental states to facial expressions, there was no difference," she said.

More research was now needed on how the speed of an expression passing across the face affected the ability of a person with autism to recognise mental states, Dr Back added. "Out of all the measures this was the least conclusive. There still wasn't a significant difference between the groups, but there could be discrepancies in recognising what we refer to as micro expressions - which are really sped up, mini-expressions. This could be where children with autism struggle more than typically developing children," she said. Further work in this area is currently being undertaken by one of Dr Back's PhD students.

Dr Back believes her study highlights the need to ensure proper training for education and healthcare professionals who may not be experts in this area but regularly come into contact with children with autism.  "We must not underestimate individuals with autism in their social interactions. When I speak to parents of children with autism, they're not that surprised when I say they are able to recognise complex emotions from facial expressions. A lot of the research has indicated a complete deficit in this area but it's very important, particularly for professionals working with young people, to understand that not all children with autism struggle."