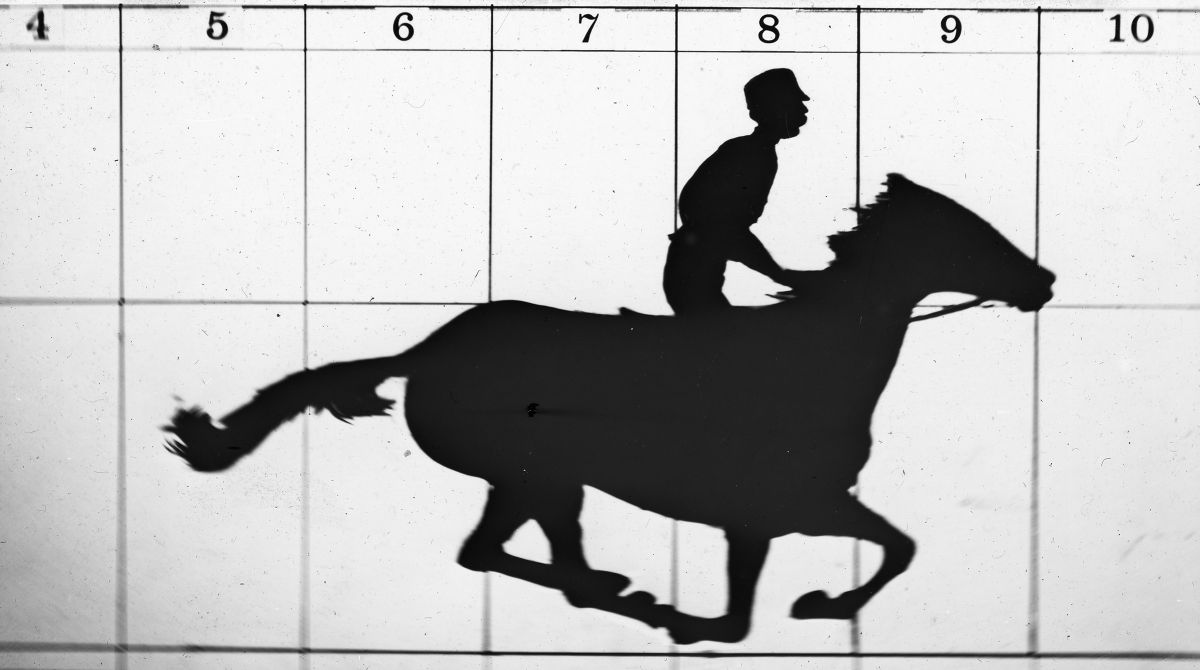 The unique material is part of the Victorian photographer's own personal collection, which he bequeathed to Kingston Museum on his death. It includes 67 of Muybridge's famous zoopraxiscope discs, which enabled him to create projected moving images, more than 2,000 glass lantern slides which he presented in his extensive international lectures, and 150 collotype prints, a type of printing that preserves fine detail. It forms part of Kingston Museum's Muybridge Collection, one of the largest worldwide. A selection of the trailblazing photographer's work is displayed at the museum, but much of the collection is currently stored out of borough.

Following three years of work, the Council has signed a memorandum of understanding with the University which will see these pieces of Muybridge's work returned to Kingston, to housed alongside the University's own archive collections in its flagship new Town House building. The document was signed by Council Leader Liz Green and Kingston University Vice-Chancellor Professor Steven Spier at the University's civic showcase event at the town's Guildhall on Monday night.

Councillor Green said Eadweard Muybridge's contribution to motion pictures was immeasurable. "It's wonderful to see one of Kingston's most famous historical figures celebrated in his home town in this way - he sits at the heart of the borough's cultural identity and I'm delighted to be able to sign the Memorandum of Understanding on behalf of the council," she said.

Professor Spier said working with the Council to bring more of Kingston Museum's Muybridge Collection back to the borough marked the latest milestone in a decade-long collaboration and was a tangible demonstration of the strong relationship between the University and town.

"The collection is a jewel in the crown of the borough's rich cultural heritage. Kingston University is delighted to play its part in helping embed Muybridge in the DNA of Kingston by reuniting the collection he bequeathed to the town, making it more accessible to researchers and residents alike. This collaboration with the Council epitomises exactly what we want our new Town House building to represent - a space where both the university and town are enriched," he said.

The pieces will move to their new home in the University's Town House next summer. They will sit on the second floor of the new building, in a tailor made archive area with specialist facilities and controlled conditions to preserve the fragile and important artefacts. Hosting the archive at the University would not only give it more visibility, but would also assist the museum's curators to continue their work to make it more accessible, Professor Spier said.

Born in Kingston in 1830, the internationally renowned technological and artistic innovator is best known for his ground breaking work on animal locomotion, in which he used multiple cameras to capture movement in stop-motion photographs. His work is credited as paving the way for cinema and CGI animation. On his death in 1904 he entrusted his personal collection of equipment and prints to Kingston Museum - leaving to the borough a body of work unlike any other in the world. 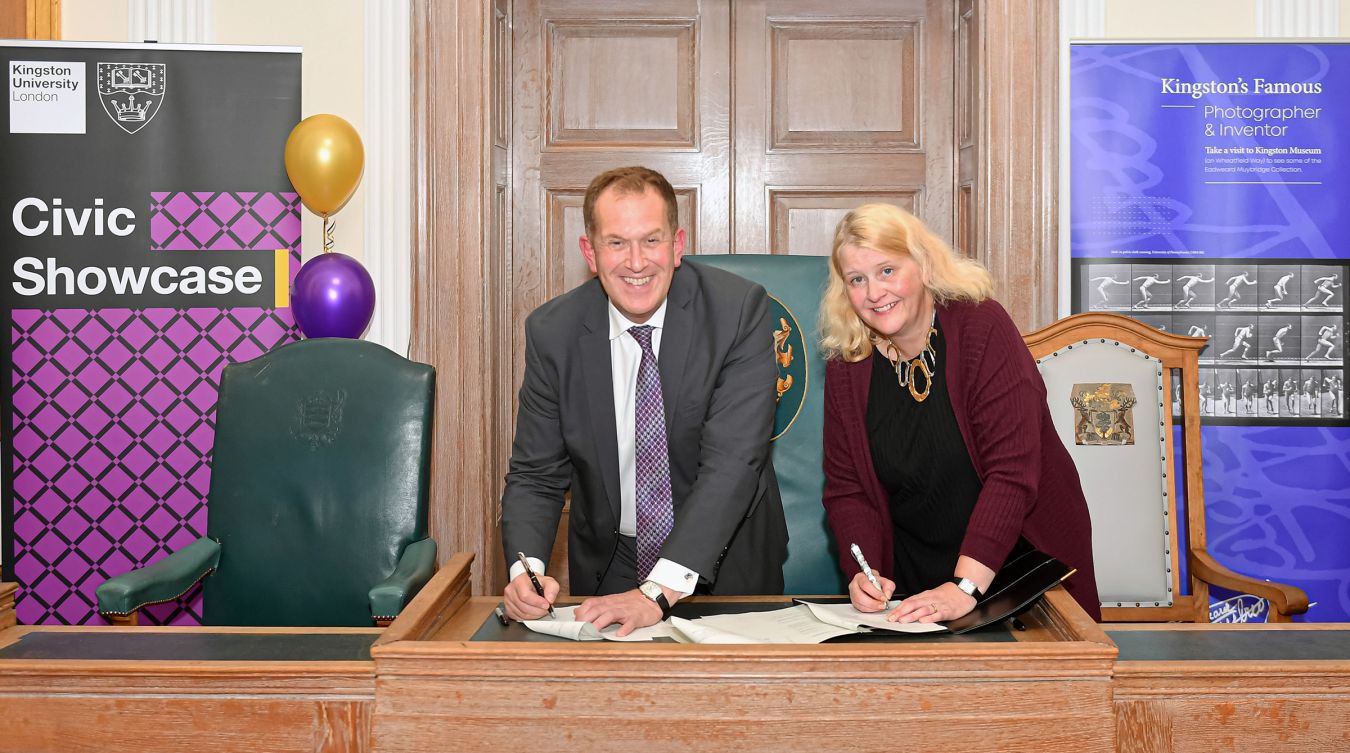