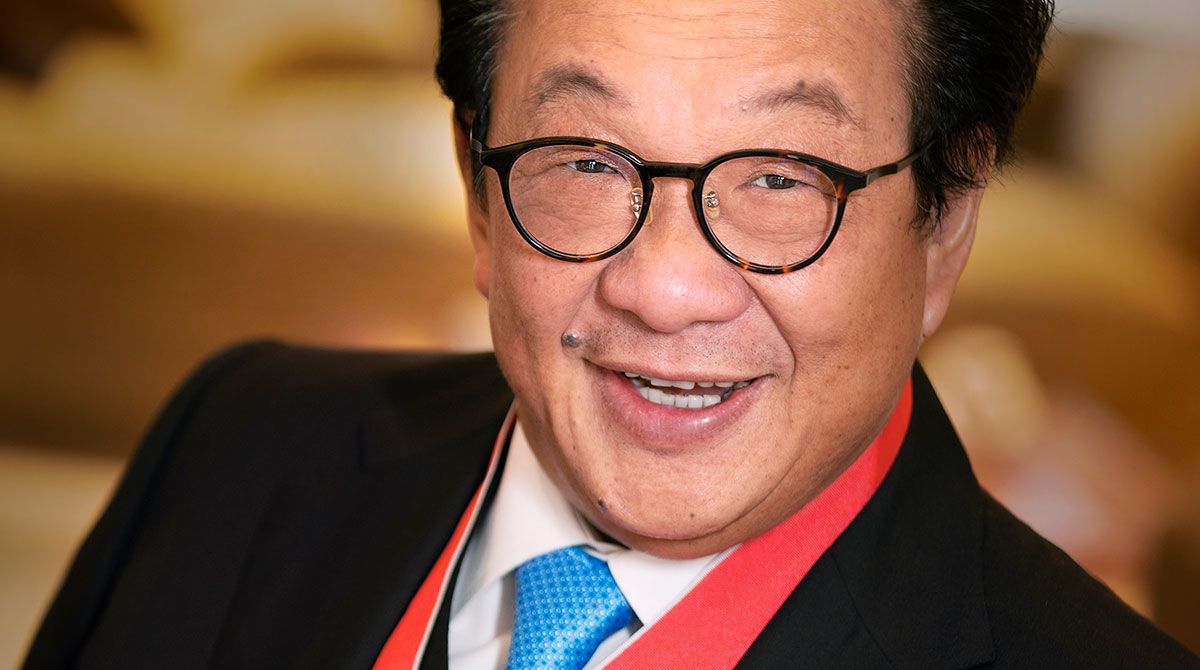 Tan Sri (Sir) Francis has been awarded Knight Commander of the Most Excellent Order of the British Empire (KBE) in recognition of his substantial contribution to economic relations between Malaysia and the United Kingdom, and to the UK economy.

On receiving the award Tan Sri (Sir) Francis expressed his gratitude to the all those who have supported his success at the YTL Group. "I feel humbled and honoured by this award which recognises the hard work of all the great employees at the YTL Group in the UK and Malaysia. I also want to thank my family for their support and love, which gives me strength and energy in my work." 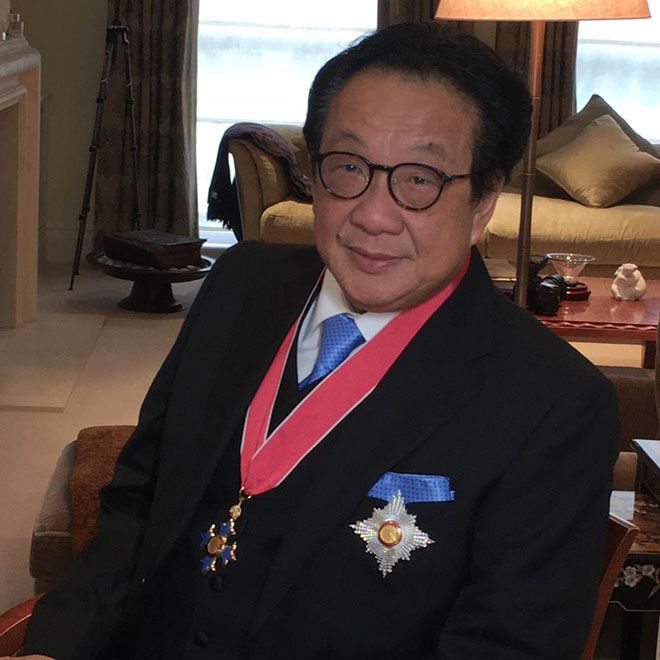 The knighthood elevates his award as Commander of the Most Excellent Order of the British Empire (CBE) in 2006. Tan Sri (Sir) Francis has also recently been honoured with the Order of the Rising Sun, Gold Rays with Rosette by His Majesty the Emperor of Japan, and Grand Officer of the Order of the Star of Italy, in addition to a number of prestigious industry awards. He was also awarded an Honorary Doctorate of Engineering by Kingston University in 2004.

Tan Sri (Sir) Francis completed his civil engineering degree at Kingston University in 1978, and became managing director of his family's construction firm YTL at the age of just 24. He soon expanded the company into a global utilities specialist with revenues of more than £3 billion pounds a year.

"Kingston University equipped me to take on my father's company after graduation and trained me to think out-of-the-box to grow YTL to become what it is today," he said.

Since 2002, the YTL Group has been the largest Malaysian investor in the United Kingdom with the acquisition of Wessex Water, the development of a portfolio of luxury hotels, and the soon to be launched Filton development project in Bristol offering residential homes and commercial spaces.

Tan Sri (Sir) Francis who was named CEO of the Year at the Asian Power Awards 2017, advocates the belief that businesses have a responsibility to take care of the world. He champions arts enterprises like the Kuala Lumpur Performing Arts Centre and Singapore Dance Theatre, and is Regional Chairman of International Friends of the Louvre. He also promotes environmental conservation and renewable energy, serving on The Nature Conservancy's Asia Pacific Council. 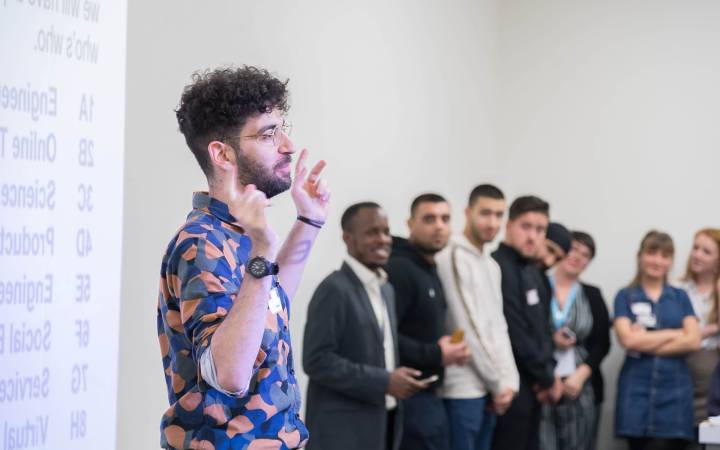 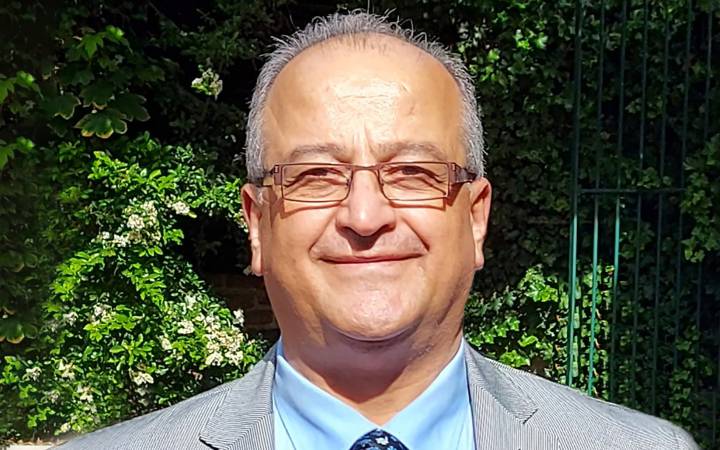 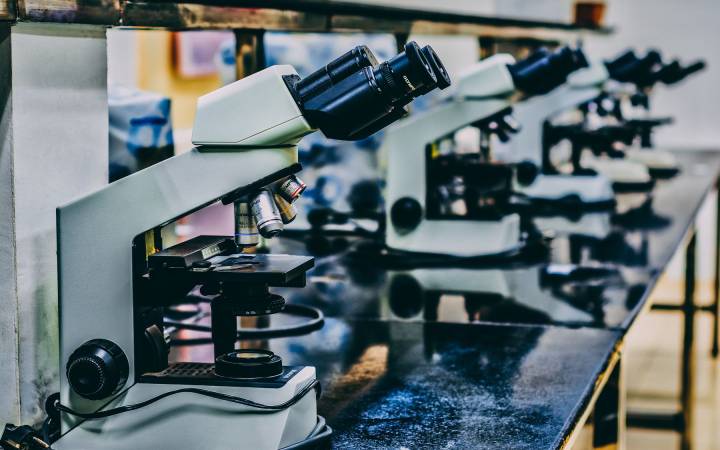 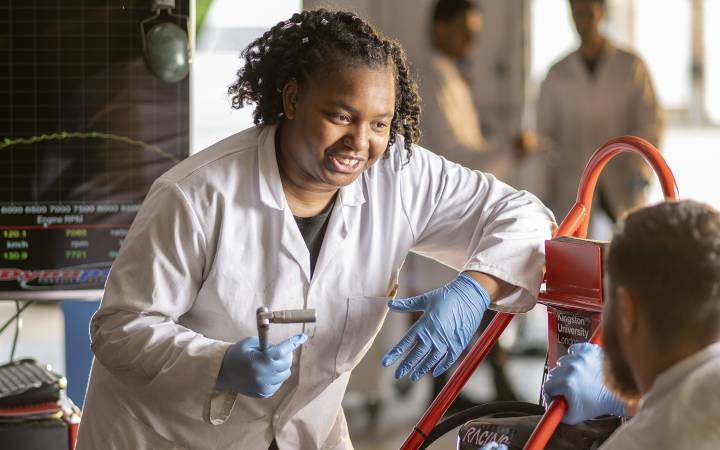