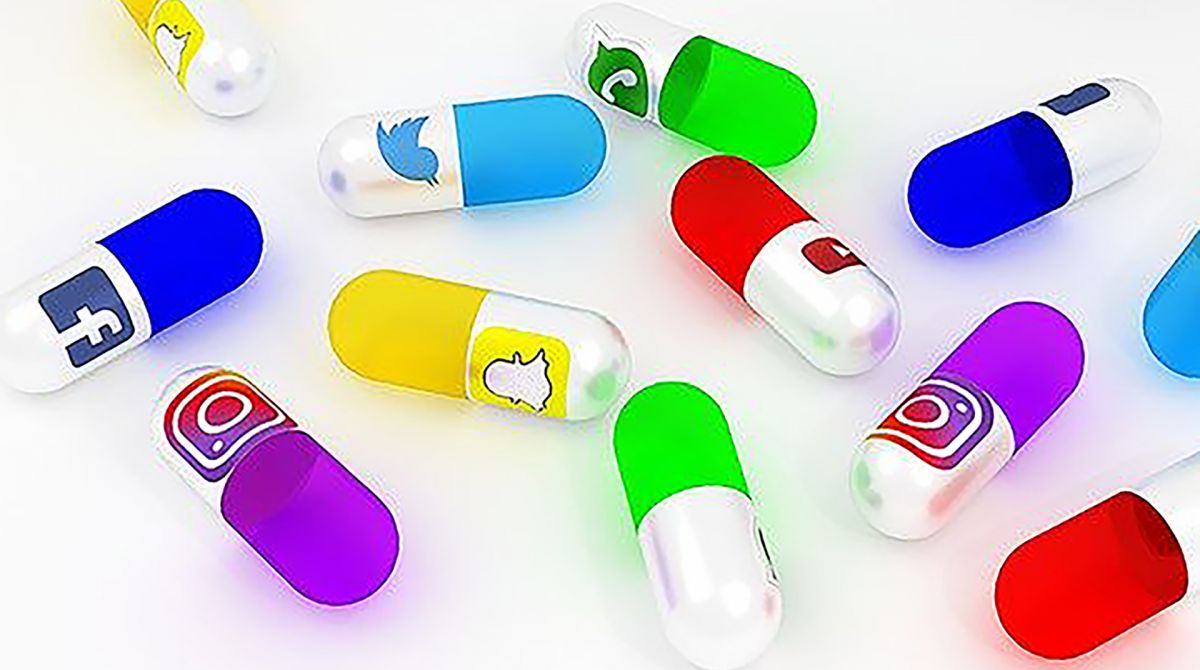 The study, by Professor Giampiero Favato and Dr Andrea Marcellusi from Kingston Business School, also revealed web banners warning audiences about the potential inaccuracy of information were ineffective in limiting its circulation - with users just as likely to share content labelled as unverified.

"The belief in fake news stories about healthcare is understandable. Most people do not have specialist medical knowledge, so if claims are put in a way that sounds like they make sense, why would the public not believe them?" Professor Favato said. "One of our most concerning findings is that prior exposure to stories increases credibility - repetition counts, so the more someone sees something, the more they believe it."

More than 1,900 people aged between 18 and 60 from a wide range of backgrounds were recruited to take part in the research, commissioned by the Italian Government's Ministry of Health. Participants were randomly assigned to two groups, then shown social media style posts about six real and six fake news stories and asked whether or not they would share them on Facebook. One group saw web banners warning about the credibility of the fake news posts, while the other did not. Later, participants were shown the same 12 stories again, along with 12 new ones, and asked to rate whether these were true or false.

Warnings about unverified information were shown to have no impact on study participants' behaviour in terms of believing or sharing information. Even when a story was recognised as fake, the probability it would be shared was still higher than 50 per cent, Professor Favato said. With fake healthcare news stories so readily becoming viral, media companies needed to do more to tackle the problem, he added.

"Media organisations publishing fake news stories have a responsibility to act. Facebook is planning to invest in teams of experts to look at the trustworthiness of the information being shared on its platform. If a story is not reliable, we recommend a publisher should have two choices - either delete the post or use the search algorithm to ensure scientifically inaccurate stories are relegated to appearing at the end of search results," Professor Favato said.

The economic value of fake news was fuelling the problem, he added. "As sensationalist stories generate high numbers of views and shares, most fake news is money-making in terms of advertising revenue. However we have to recognise the very high economic cost of the spread of inaccurate information. It threatens the implementation of public health policies, such as vaccination programmes, and increases the economic burden of preventable diseases on society," Professor Favato said.