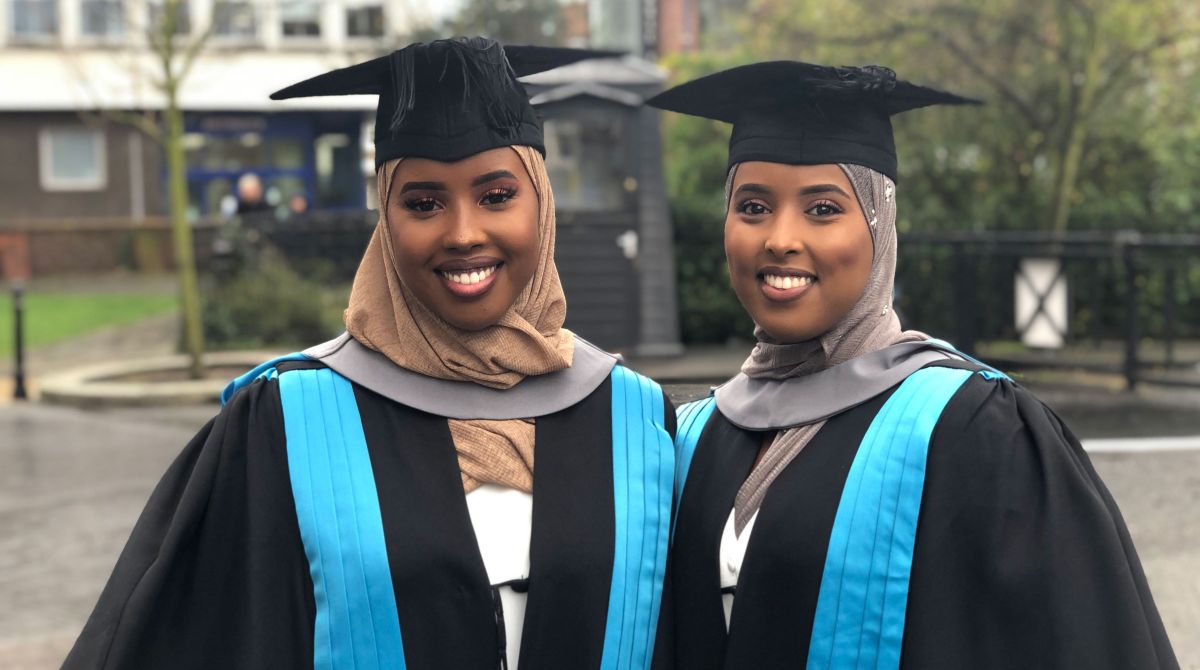 Hundreds of Kingston University students are celebrating their exceptional achievements this week in front of proud family, friends, staff members and special guests – as they become the University's first graduates of the new decade.

A total of 3,257 undergraduate and postgraduate students will cross the stage at prestigious ceremonies held at the borough's Rose Theatre to collect awards from Kingston School of Art, the Faculty of Science, Engineering and Computing, the Faculty of Health, Social Care and Education and the Faculty of Business and Social Sciences.

Kingston School of Art launched proceedings with an inspirational speech from former Chairman of the Football Association, former BBC Director General and current London Film School chairman, Greg Dyke, who advised students be true to themselves. "When you go out into the world there is pressure to change – but you shouldn't change, you should be you. If you're funny, be funny, if you're eccentric, be eccentric, because that's what matters in life," he said. 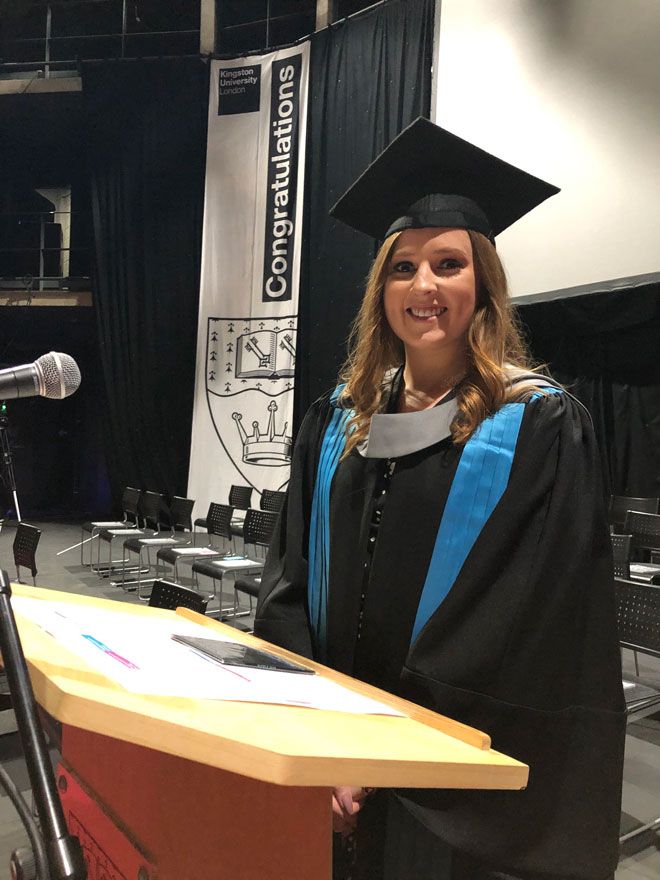 Publishing masters graduate Ciara Starrett said it had felt very emotional to give a speech and to see all her peers in the audience with smiles on their faces after receiving their certificates. "I want everyone to be really proud of themselves," she said. "There was a recurring theme in the graduation ceremony about achieving your dreams, which I tried to make a part of my speech. It was my dream to get a job in publishing after completing the masters – which I did – and I want everyone else to follow their dreams," Ciara said.

Each year the University recognises honorary graduates for their outstanding contribution either to a specific field, or to society in general, and three inspirational figures will be applauded for their achievements at these ceremonies.

International businessman Dempsey Naidoo graduated from Kingston University in 1981 with a BSc in Civil Engineering and has 40 years' experience in his field. He will be awarded an Honorary Doctorate in recognition of his outstanding contribution to black economic empowerment and the development of the civil engineering sector in South Africa and beyond.

Entrepreneur and philanthropist Shabir Randeree CBE graduated from Kingston University with a BA(Hons) in Accounting and Finance and will be awarded an Honorary Doctorate in recognition of his outstanding contribution to business, education and philanthropy.

Syed Hamid studied aeronautical engineering in his homeland of Pakistan and worked for the civilian Pakistan International Airlines before settling in the United Kingdom. Mr Hamid supports education through the Syed Hamid Charitable Trust and Mollie Clay Trust and is being awarded an Honorary Doctorate in recognition of his outstanding contribution to higher education in this country and Pakistan.

Kingston University's Vice Chancellor Steven Spier said graduation ceremonies are the highlight of the year for the University. "As the students cross the stage you see these bright faces for whom everything is possible and that's really uplifting. Being in that environment is one of the great privileges of working in higher education," he said.

Former Director-General of the BBC Greg Dyke delivered his keynote speech to our new @KingstonSchArt @kingstonalumni advising them to be themselves and never give up! ??'?? ??'? #MadeInKingston #MakingKUproud pic.twitter.com/GdmFxWz66Q