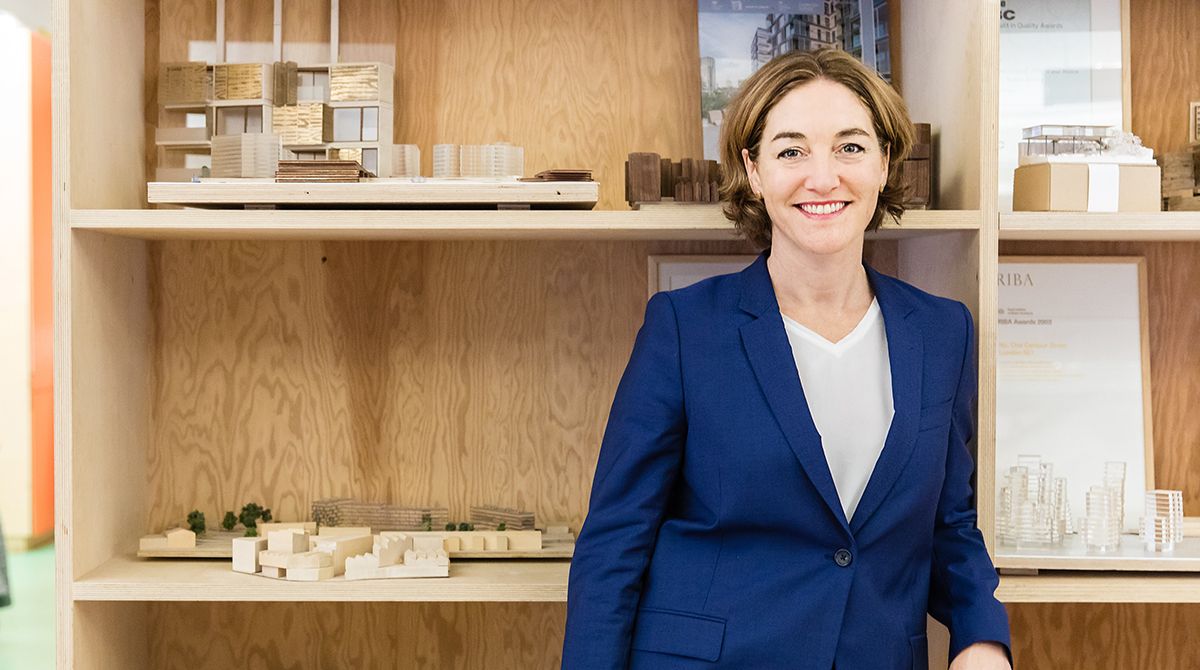 A Kingston University design graduate and co-founder of RIBA Stirling Prize-winning architecture practice dRMM has been awarded an OBE for services to design in the built environment.

As well as running a busy practice, Sadie Morgan uses her design and architectural expertise to advise the government and other organisations, with the over-arching aim to make ‘joyful, thoughtful buildings that are more than just bricks and mortar'.

The project didn't eventually go ahead, but it prompted them to set up the practice which now employs 50 people from 21 nations and has won numerous awards, including the coveted RIBA Stirling Prize in 2017 for the regeneration of Hastings Pier. "We built the practice up from absolutely nothing and it's been an extraordinary journey," Morgan said.

The 50 year old has faced many challenges, including battling cancer in her forties while working and raising her two daughters - an episode which she said gave her a new sense of purpose. "To overcome my health issues was a good reminder that life is very precious and you have to use every ounce of time and energy to do positive things and give something back to the world. It was a real wake-up call," she said.

Morgan said her time at the University's predecessor Kingston Polytechnic was pivotal in starting her business and preparing her for industry. "We had a huge amount of tutoring and input from industry professionals at the top of their game. We were taught to be independent, free-thinking and to work incredibly hard," she said.

"We worked very closely with our fellow students and made some incredible connections, many of whom I'm still in touch with today and who are doing extremely well," she added. 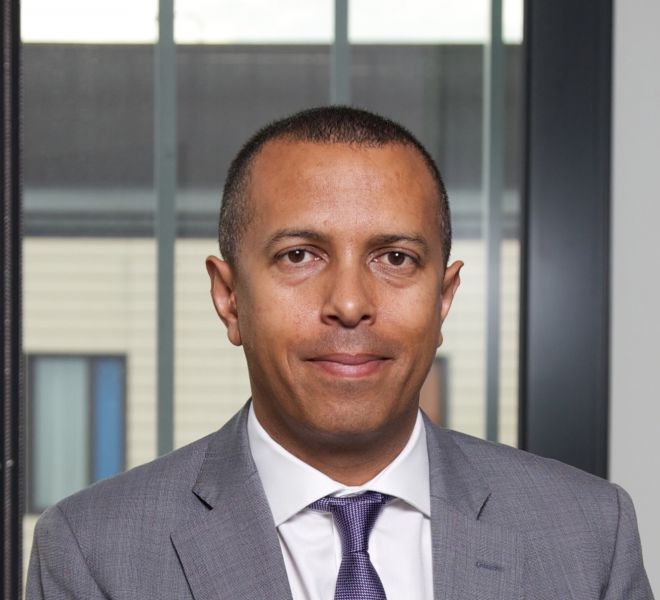 Also joining the latest line up of OBE recipients is Kingston University governor Paul Cleal who has been recognised for his services to diversity and inclusion in the accountancy profession. Mr Cleal worked at PricewaterhouseCoopers (PwC), where he was a partner for 16 years. He was the firm's first ethnic minority board member and took a leading role in the company's diversity and inclusion drive.

The 53-year-old was raised by a single parent on modest means in Croydon, South London, and was the first among his family and peers to go to university. He credits an inspirational teacher in his primary school, who advised him to take the 11-plus exam, and a subsequent scholarship to Trinity School in Croydon with setting him on his path to higher education.

It was this background that inspired him to become an adviser and mentor to organisations and individuals who wanted to make positive change happen, Mr Cleal said. "I came from a relatively disadvantaged background. There was no one I knew in my family or even on my street who had gone to university, so it was a great achievement," he said. "Being recognised with an OBE is one of my proudest achievements," he added.

Mr Cleal joined the Board of Governors at Kingston University because he wanted to help make a difference and build on the nationally acclaimed work staff had done on access, participation and inclusion, including reducing the BAME attainment gap and supporting students through the KU Cares programme. "There are vast numbers of people living in poverty in this country, and in London in particular, with very low life chances. At Kingston University we are very proud to offer people an education which will help their life chances," he said.

Another Kingston University governor also featured on the Honours' list. Caroline Mawhood, a non-executive director of the Debt Management Office, was made an MBE for services to the economy.

Meanwhile, management studies graduate Bertram Leon was made an BEM for services to the St Lucian community in the United Kingdom and abroad.

Mr Leon was brought up in Gros Islet, St Lucia by his grandparents and left in 1971 at the age of 10 to join his father in London. After completing higher education in London and Surrey, he worked in both the public and private sector for more than 35 years. "I hope to inspire other students to achieve their goals," he said.

Fellow graduate Sukwinder Samra, who completed a Postgraduate Certificate in Education (PGCE) in 1987 and is now headteacher and director of Elmhurst Teaching School Alliance, was made an MBE for services to education.