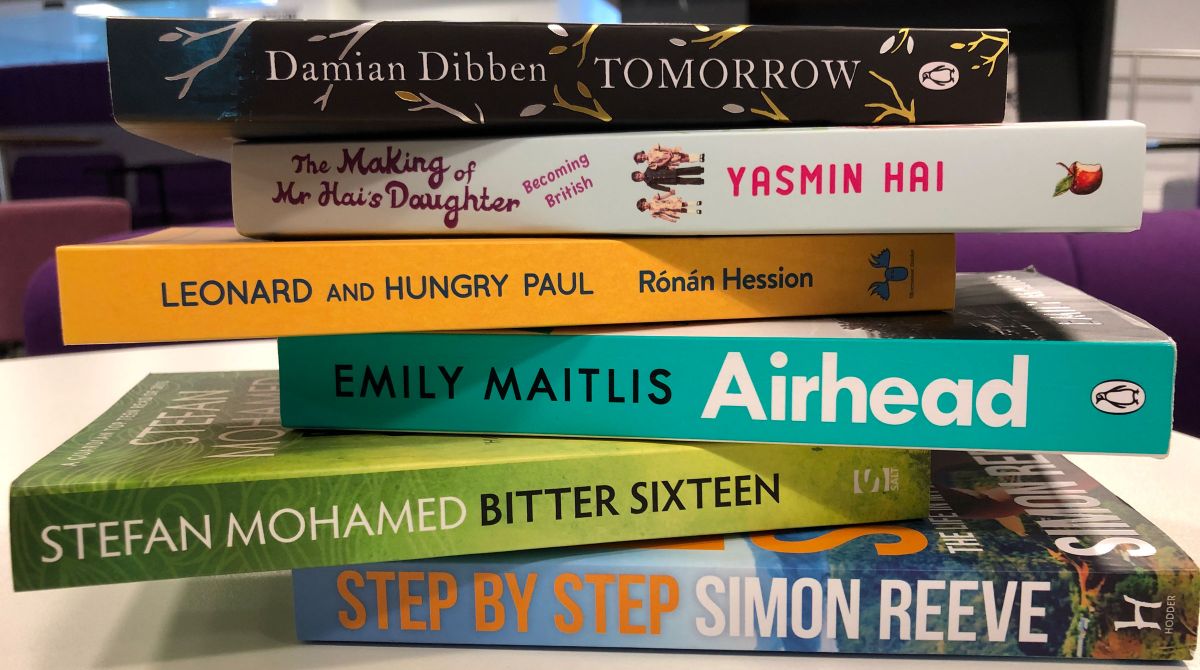 The Big Read was first introduced in 2015. In its sixth year, the project – which won the Times Higher Education Award for Widening Participation or Outreach Initiative of the Year 2017 – still involves the entire University community and prides itself on helping new students feel truly welcomed before they've even arrived on campus.

A specially-printed edition of one of the books will be sent to all students ahead of their arrival at the University. This helps to welcome them to their new life on campus and creates links between them and the staff and existing students. 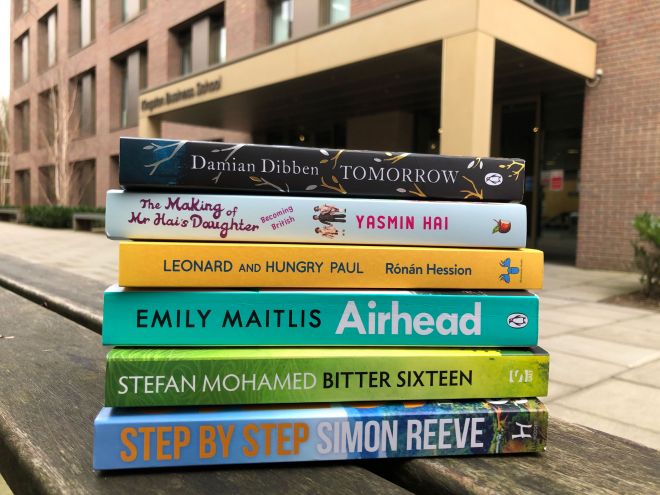 The Big Read project is in its sixth year.

The six shortlisted titles for this year's scheme, in alphabetical order by author, are:

This year's choice will join Rachel Joyce's The Unlikely Pilgrimage of Harold Fry, last year's chosen title; Eleanor Oliphant is Completely Fine by Gail Honeyman; About a Boy by Kingston University alumnus Nick Hornby; The Humans by Matt Haig; and My Name is Leon by Kit de Waal.

Professor Alison Baverstock, director of the KU Big Read, was thrilled to be sharing the shortlist, which comes from a mixture of small independent publishing houses and imprints of two larger publishing groups. "This shortlist, drawn from titles recommended by students and staff, is really exciting – a great range of titles from autobiography and politics to fantasy and history. It's diverse, varied – and above all packed with really good reads," she said.

Included on this year's shortlist is  Stefan Mohamed, who graduated from Kingston in 2010 with a degree in creative writing with film studies, and later that year won the Dylan Thomas Prize for new writers with Bitter Sixteen, which went on to be published in 2015.

Speaking to the University at the time, he believed his studies had been instrumental in helping him refine his writing. "I wouldn't have got to where I am today if it wasn't for my time at Kingston where I honed my craft and learned to take - and give - constructive criticism," he said. "Just being in close proximity to other writers, both professionals and fellow amateurs, and having the space and time to focus on writing, is of huge benefit."

Once the chosen title has been announced, the Big Read team work with the selected publisher to produce a bespoke Kingston University edition of the title. This is then posted out to all new students. Staff and current students of the University can take advantage of copies available at receptions and libraries across all campuses.

People are encouraged to share their thoughts on the shortlisted titles using #KUBigRead. The University reading panel, made up of selected staff and students, has started reading, while all other members of the University can submit their comments for consideration, which means everyone at the University can help choose the next Big Read. The chosen title is expected to be announced in May.