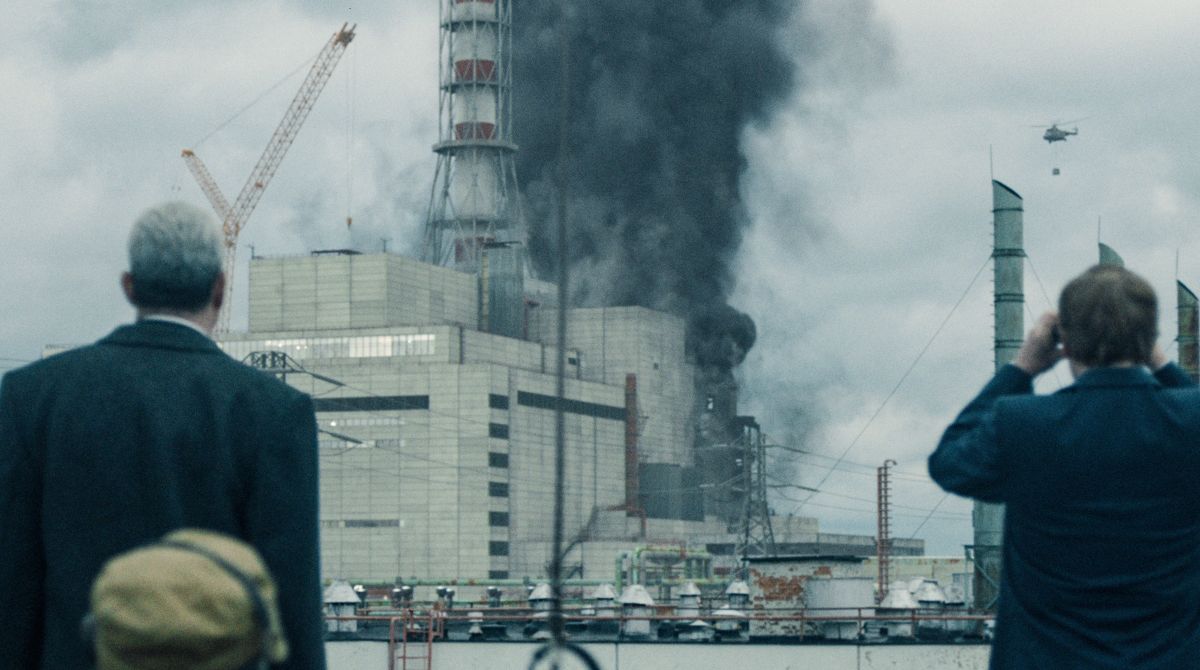 The television mini-series, Chernobyl, shines a light on questions of public trust in science and the role of scientific experts in governance, which have returned to the forefront during the Covid-19 pandemic, according to a Kingston University expert in the Cold War.

Dr Egle Rindzeviciute is chairing a webinar called (Re)Placing Chernobyl, which brings together international experts in science, sociology, politics and culture to examine the Chernobyl mini-series and explore the politics of aesthetics, the power of television mediation of scientific expertise and the wide-ranging impacts of this cultural representation of the disaster.

HBO's award-winning dramatisation captures the complex story of the explosion on 26 April 1986 at the Chernobyl Nuclear Power Plant in Ukraine, then part of the Soviet Union, that released radioactive material across not only that country but also Belarus, Russia and as far as Scandinavia and Western Europe. It is considered to be the worst man-made disaster in history and is one of only two nuclear energy accidents rated at seven, the maximum severity, along with the 2011 Fukushima Daiichi nuclear disaster in Japan.

The series, starring Jared Harris, Emily Watson and Stellan Skarsgard, tells the story of scientists searching for the truth and trying to get this heard by those in a position of power. "It was a problem of scientific expertise and the public's trust in science and government officials when a disaster happens, Dr Rindzeviciute said. "In a very similar way to what we are facing now with the Covid-19 epidemic, it's about what is truth - do politicians ignore scientific facts, what happens when scientists cannot agree on facts and to what extent are both scientists and government officials open about the true scale of disaster to the public." 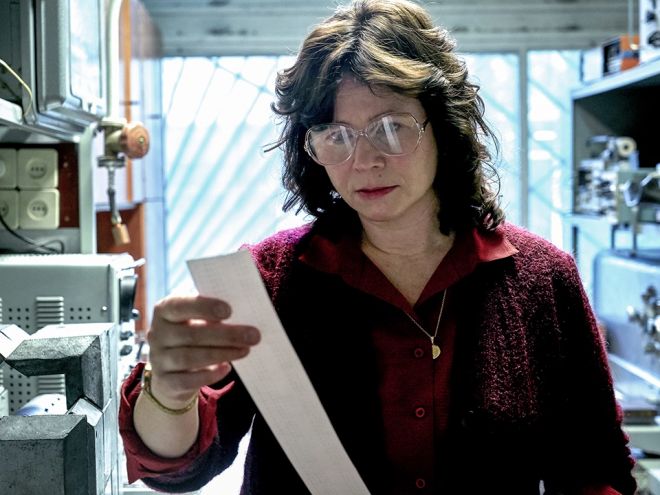 Dr Rindzeviciute, a historian and sociologist from the University's Faculty of Business and Social Sciences, said it surprised many people, including the series producers, that Chernobyl - the first dramatisation of the disaster - had been such a big hit when released last year. But she believes this is because the themes and questions raised resonate with people today, even more so in the context of the coronavirus pandemic.

"There are so many comparisons between the Chernobyl and Fukushima nuclear disasters and the current Covid-19 pandemic," Dr Rindzeviciute said. "Such as, how people react to risk and threat when it can't be seen. You can't see radioactivity and you can't see the coronavirus, so we are in a very similar situation," she said.

"There are parallels in the response to emergency services and key workers who are called heroes by the public and governments and who self-sacrifice, be it by exposing themselves to radioactivity or to a deadly virus. There are also similarities in the use of narratives and military metaphors, such as ‘war against the invisible enemy' and ‘call for the national heroic effort'," she said.

In contrast there were economic calculations constantly being made, such as how many people should be evacuated during a nuclear disaster, how many people should be quarantined during a pandemic and how to balance public health and the economy, Dr Rindzeviciute said. "Scientists, in both cases, are facing a fast evolving situation with many uncertainties and are on a steep learning curve. They have questions, but politicians want answers. There is risk that convenient, but not necessarily the best, data will be preferred by policy makers. But the world is globalised and interdependent and it is difficult to hide inconvenient data," she said.

Webinar speakers include mini-series director Johan Renck, also of Breaking Bad fame, who will explain how the programme, filmed on location in Ukraine and at a disused nuclear power plant in Lithuania, authentically re-constructed how it felt to live in the late-era Soviet Union.

Other experts sharing their views include Simon Evans, head of the Chernobyl Shelter Fund at the European Bank for Reconstruction and Development (EBRD), who led the project to create the New Safe Confinement, the biggest land-based moveable structure ever built, over the site of the destroyed reactor so it doesn't continue to contaminate the area.

Simon Watson, senior lecturer in Robotics Systems at the University of Manchester, has been developing ground, aquatic and aerial robots to inspect nuclear facilities for 12 years. These robots have been deployed in nuclear test facilities and decommissioning sites in the United Kingdom, Slovenia, Finland and at the Fukushima site in Japan.

Another member of the inter-disciplinary panel is Tatiana Kasperski, an expert on nuclear power in the former Soviet Union. Dr Kasperski is part of the Atomic Heritage project coordinated by Linköping University, Sweden, and has recently published a book on the memory politics of the Chernobyl disaster.

Kingston University is co-hosting the event with the University College London Fringe Centre for the Study of Social and Cultural Complexity, Lithuanian Culture Institute, Lithuanian Embassy in the UK, Go Vilnius and This is Tomorrow.

The webinar is being held at 3-5pm GMT on Thursday 14 May. Participants can register for the event or view it on Facebook Live. A full programme can be viewed here.