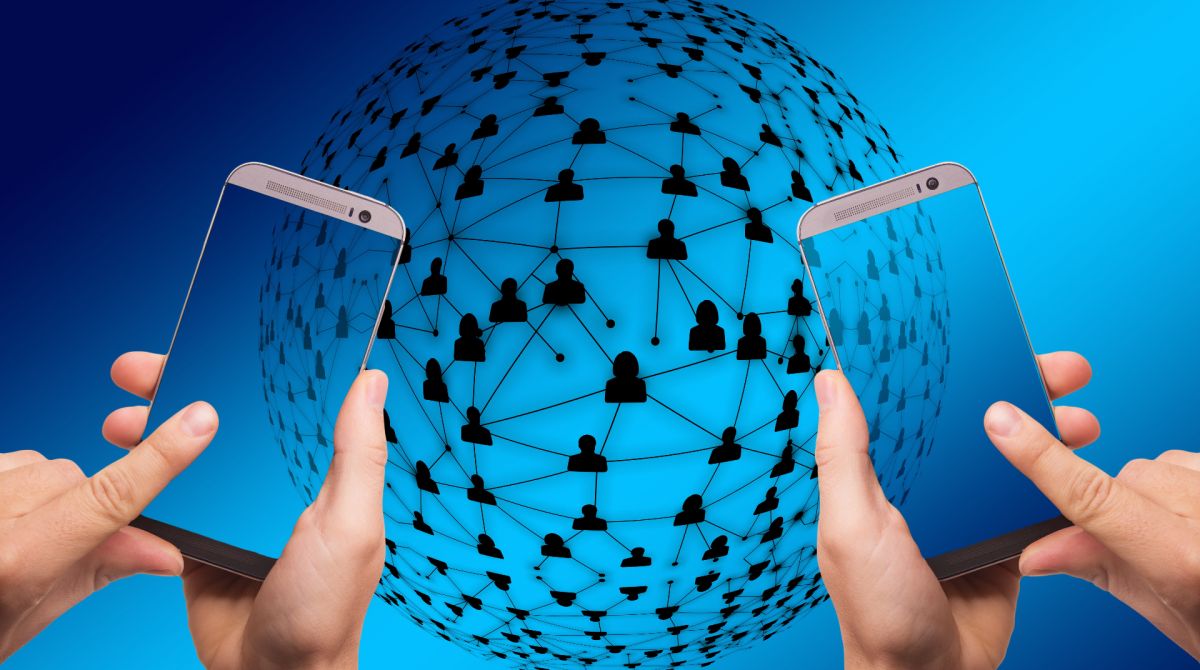 The multidisciplinary research project is led by academics from Kingston University, VIA University College in Denmark and Lund University in Sweden.

A new project exploring the meanings of home and of home making for migrants forms the basis of an innovative multidisciplinary research project led by academics from Kingston University, VIA University College in Denmark and Lund University in Sweden. Part of the study will see migrants use their smart phones to capture moments in their lives which will form a film shining a light on diaspora communities.

Professor Fran Lloyd and her team will work with a range of migrant communities through workshops facilitated with non-governmental organisations (NGOs) in the UK, Denmark and Sweden to examine different themes of migration and integration. Through these participatory workshops, migrants will create content on their smart phones, which will be compiled into a film looking at the sights, sounds and associations of home and their thoughts on the everyday practices of home making.

Making it Home: An Aesthetic Methodological Contribution to the Study of Migrant Home-Making and Politics of Integration (MaHoMe) was one of seven projects awarded funding from NordForsk. "We will be focusing on migrants' cultural expressions of home and home making through their selected film and photography content and in face to face interviews," Professor Lloyd said. "The migrants themselves will be co-producers of the film, and will also contribute to a major publication and conference."

The four-year study, alongside partner institutions VIA University College in Aarhus Denmark and Lund University Sweden, has been awarded £1.3 million by Nordic funding body NordForsk and the United Kingdom's Economic and Social Research Council (ESRC).

Kingston University researcher and film maker Dr Azadeh Fatehrad is leading the creation of a film essay that will form one of the major outcomes of the research. "Not everybody speaks the same language but memories of home connect universally," she said. "We will be running a series of aesthetic workshops in Denmark, Sweden and the United Kingdom from which we will generate content to be used as part of the film. We're trying to capture a moment in time, stories that intertwine into a larger picture and how that could be developed in a multidisciplinary community of artists, researchers, social scientists and policy makers." 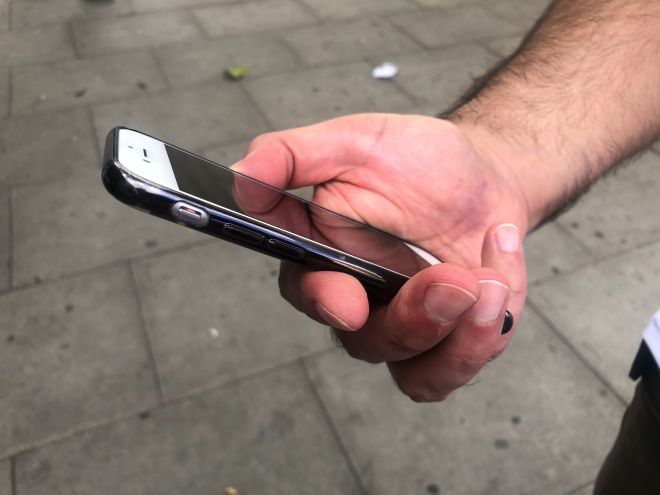 Film and artwork produced in the last ten years exploring home-making from a migration and integration perspective will also be used as the basis for analytical research on some of the key issues around migration policy and integration, Professor Lloyd, Director of The Visual & Material Culture Research Centre at Kingston School of Art, added.

The multi-level analysis of the MaHoMe project is further nuanced by a critical policy analysis of how notions of home are woven materially and metaphorically into policy narratives of integration and migration management. The unique combination of policy studies, film and art as well as participatory art-based methods promises an original contribution in the advancement of integration and migration politics and active citizenship in the UK-Nordic region.

Professor Lloyd said the research was especially important bearing in mind the impact climate change is expected to have on forced and voluntary movement of the world's population in the future. "We're collaborating across three countries to examine how our various historical, economic and current circumstances affect strategies and policies around migration and migrant groups," she explained. "That investigation may have wider implications. We all may be in the position of becoming migrants, economic or otherwise, in the future due to changing world conditions."

Collaboration was key to the successful funding of the project with all institutions offering complimentary skills. "I'm bringing a deep understanding of interview methods and analytical methodology, while Azadeh is bringing her experience as a film maker and ethnographic observer," Professor Lloyd explained. "Experts at Via University College - led by Dr. Marta Padovan-Özdemir - bring a strong understanding of policy and policy making and together with assistant professor Nadia Mansour contributes in-depth knowledge of critical and participatory didactics and pedagogy. Dr. Eleonora Narvselius of Lund University has a wealth of experience in participatory ethnographic methods that foreground the experiences of different migrant groups."

Professor Lloyd praised the vision of the funding bodies and for their enthusiasm in attempting to find new ways to reach out to communities. "It was a brave call for new methodologies to approach questions of migration and integration. We took an arts and humanities approach, supported by strong social policy and migration study expertise. It's a unique approach, which is one of the special things about working across disciplines."

As part of the project, a tool kit will be developed that can be used in different educational and social contexts to help future researchers work as co-producers with marginalised groups. The toolkit will be made freely available online. Working with a range of stakeholders and policymakers, it is hoped that the research will inform government policy making around migration and integration. "All of these big societal challenges need interdisciplinary working and cross fertilisation of ideas and thinking if they are to be effectively addressed," Professor Lloyd said.