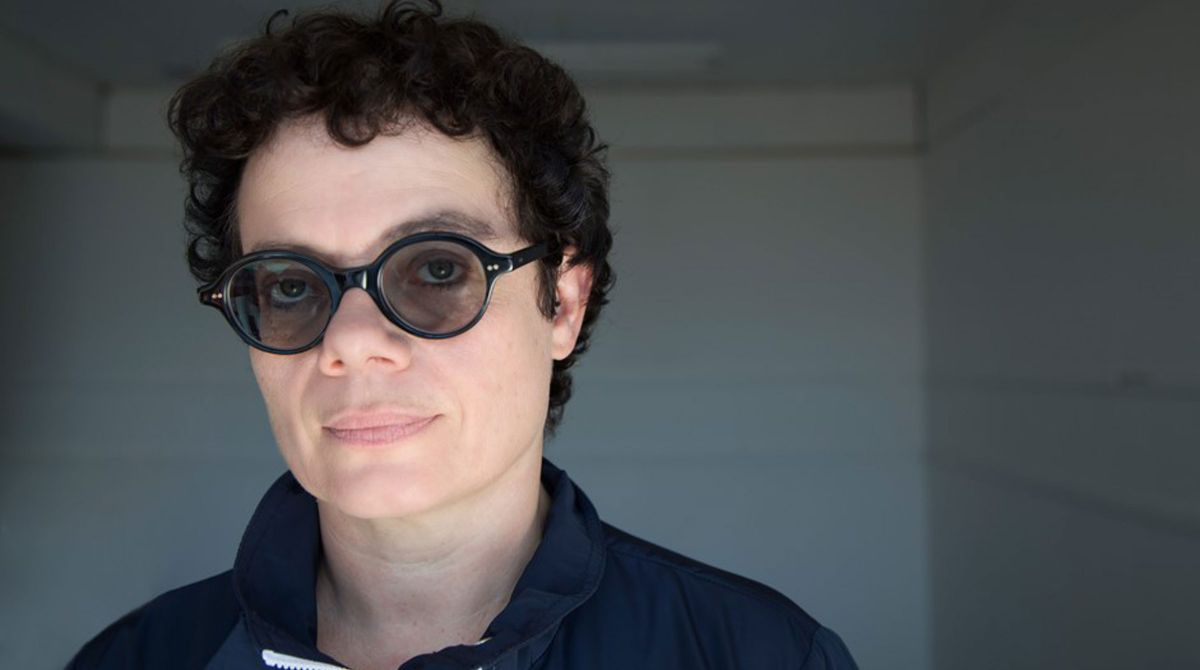 A distinguished artist and former fellow of Kingston University's Stanley Picker Gallery has been awarded a prestigious Turner Bursary. Oreet Ashery has received one of the coveted accolades, announced after this year's Turner Prize exhibition was cancelled in the wake of the coronavirus pandemic. She joins a line-up of 10 eminent artists being celebrated by Tate Britain for their significant contributions to new developments in contemporary art.

The honour recognises a body of work produced by the London-based artist, whose projects include moving image, performance, photography, workshops, writing and assemblages. The award acknowledges the success of Revisiting Genesis, commissioned by Kingston University's Stanley Picker Gallery in 2016, Dying Under Your Eyes, produced for the Wellcome Collection in 2019, the book How We Die Is How We Live Only More So, released by Mousse Publishers in 2019, the exhibition Misbehaving Bodies: Jo Spence and Oreet Ashery and a range of other exhibitions, events and performances centred around the themes of care, death, dying and technology.

Revisiting Genesis originally premiered at the Stanley Picker Gallery in 2016 while Ashery was part of its annual fellowship scheme. The work explores digital and emerging technologies of dying, social networks, care and feminist reincarnations of women artists. A 12-episode web series, it features fictional dialogues intercut with real life interviews with people with life-limiting conditions. 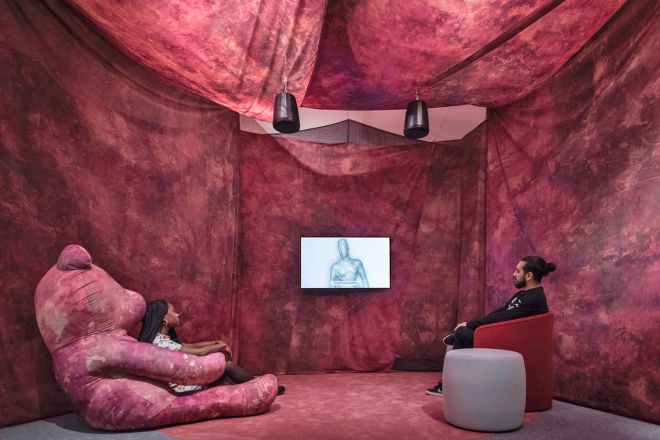 Ashery credits the use of studio space during her fellowship and the encouragement she has received from the Gallery both during that time and over subsequent years with being pivotal in her ongoing success. "It's rare to have this kind of support for mid-career or established artists and it has been invaluable," she said.

Stanley Picker Gallery Director David Falkner said it was completely fitting that Ashery had gone on to receive such critical acclaim. "The Turner Bursary judges said they found her work particularly moving. The award is well deserved recognition for Oreet Ashery's unique artistic vision and the vast amount of work that went into creating and presenting both the Revisiting Genesis project and all she has achieved since," he said.

Director of Tate Britain Alex Farquharson said he thought JMW Turner, who once planned to leave his fortune to support artists in their hour of need, would approve of the decision to award bursaries in the challenging conditions the arts sector has faced during 2020. "The jury has settled on a list of 10 fantastic artists who reflect the exceptional talent found in contemporary British art," he said. "These bursaries represent a vote of confidence in that work and offer some much-deserved support in challenging times."

Through its fellowships, the Stanley Picker Gallery provides artists and designers with the opportunity to create, develop and present new work as part of Kingston University's wider research culture. It is currently working with Erika Tan, The Decorators, Ben Judd and Maeve Brennan on their respective fellowship projects, set to be unveiled during the coming year, and is currently selecting its 2020 fellows from more than 300 applications.

"Now, perhaps more than ever, our fellowships are crucial in supporting the most innovative practitioners to make exciting and inspiring new work that students and Gallery visitors are fortunate enough to experience at Kingston University before they go on to be showcased not only nationally but often internationally," Mr Falkner said.

Ashery herself has words of encouragement for both current students and other young creatives who aspire to follow in her footsteps. "Use art to imagine the world you'd want to live in," she urged.