Kingston University is preparing to welcome two new additions to its Senior Leadership Team during this autumn.

Emily Boynton has been appointed Executive Director of Human Resources, while Andrew Boggs will be taking on the role of University Clerk. Both highly accomplished in their respective fields, they join the University at the start of November.

Emily brings a wealth of public sector experience acquired working across local government and healthcare settings to her new role. 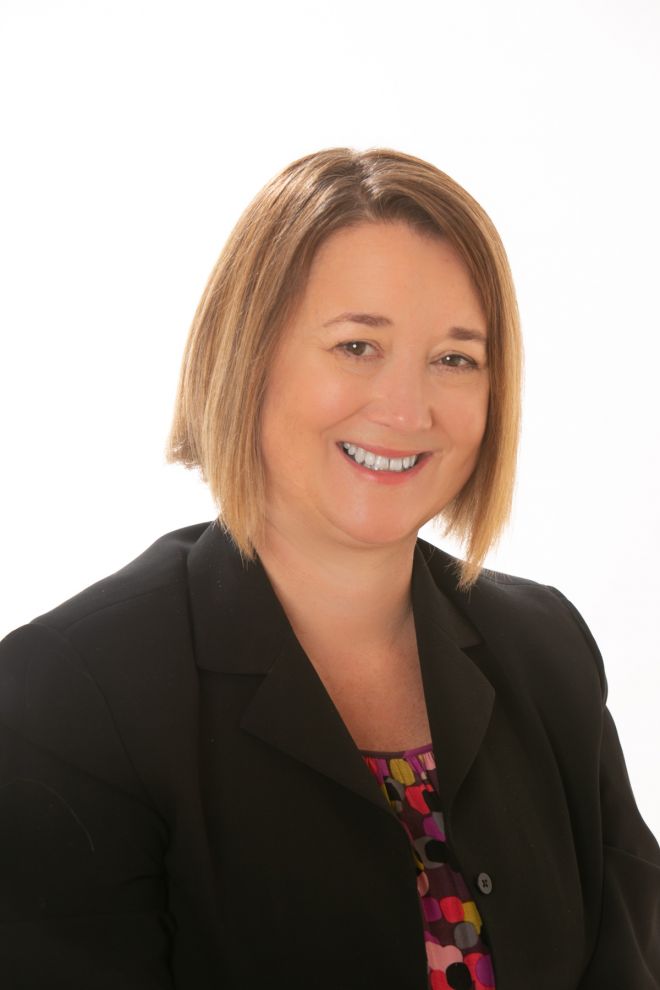 She joins the University from the Royal Borough of Kensington and Chelsea, where she has been leading on human resources strategy and organisational development in the wake of the Grenfell Tower fire. During a period in which the Council and its staff have been the subject of intense press and public scrutiny, she has been instrumental in driving change in organisational culture, supporting staff and the frontline workforce through a lengthy recovery period that has seen the implementation of a number of significant improvements.

Emily's achievements have included embedding new values and behaviours and rebuilding connections between staff and the Council leadership. She has been responsible for designing wellbeing interventions to support staff required to give evidence at the public inquiry into the disaster and to sustain them in processing their own responses to the tragedy, as well as developing and implementing the Council's people strategy

With two University-aged children – one entering the third year of studies at Exeter and the other about to embark on a degree at Bournemouth – Emily, who is a governor at Waldegrave School in Twickenham, has a keen interest in education. She is looking forward to adapting to the rhythm of working to the milestones of an academic year, immersing herself in campus life and finding out more about the University's four faculties. "Universities have a special energy as collaborative communities, enabling people to learn and develop throughout their lives and careers. Their power to transform lives and the central role they play as hubs of knowledge in their local communities and wider regions makes working in higher education extremely exciting," she said.

Andrew will have a particularly close working relationship with the Board of Governors as well as leading the Governance, Compliance and Legal Office.

An expert in university regulation, governance and higher education policy, he is currently University Secretary and Director of Government Relations at St Mary's University Twickenham. In this role he has overseen governance, regulatory compliance and the legal office. He has also provided policy advice and support to the Vice-Chancellor. 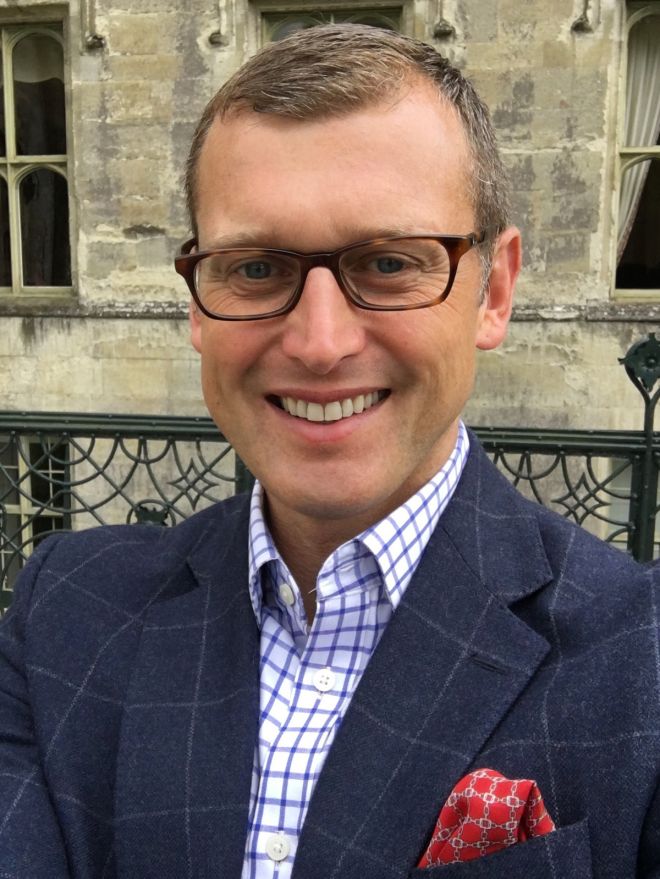 Originally from Toronto, Canada, Andrew has held a number of influential roles on both sides of the Atlantic over the course of his career. His work with the former Ontario Ministry of Training, Colleges and Universities was recognised with an Amethyst Award for excellence in public service.

He came to the United Kingdom to begin doctoral studies in higher education policy and history at Oxford University. He served as a Junior Dean of New College, Oxford for two years and, in 2012, was made a visiting fellow of the Oxford Centre for Higher Education Policy Studies.

Andrew is an advocate of the vital role civic universities such as Kingston play in their immediate communities and nationally and a champion of the transformative nature of higher education, particularly for those who may be the first in their families to go to university.

"Governance and regulatory compliance are there to support the business of the University – of educating students, of research, of building an academic community," Andrew said. "We need to make sure that policies reflect the reality of higher education in England. That's especially important when significant parts of the population are relying on the role that civic universities and post-92 institutions such as Kingston play in their communities and nationally."

Vice-Chancellor Professor Steven Spier said Emily and Andrew's appointments would bring additional energy and insight to the University's senior leadership at what would be a crucial time for Kingston as it dealt with the ongoing impact of the coronavirus pandemic and shifts in government policy. "Emily and Andrew will play important roles in helping us shape the future direction of the University as we continue to respond to a rapidly changing environment that will require us to act incredibly nimbly to deliver the highest quality teaching and learning for our students," he added.