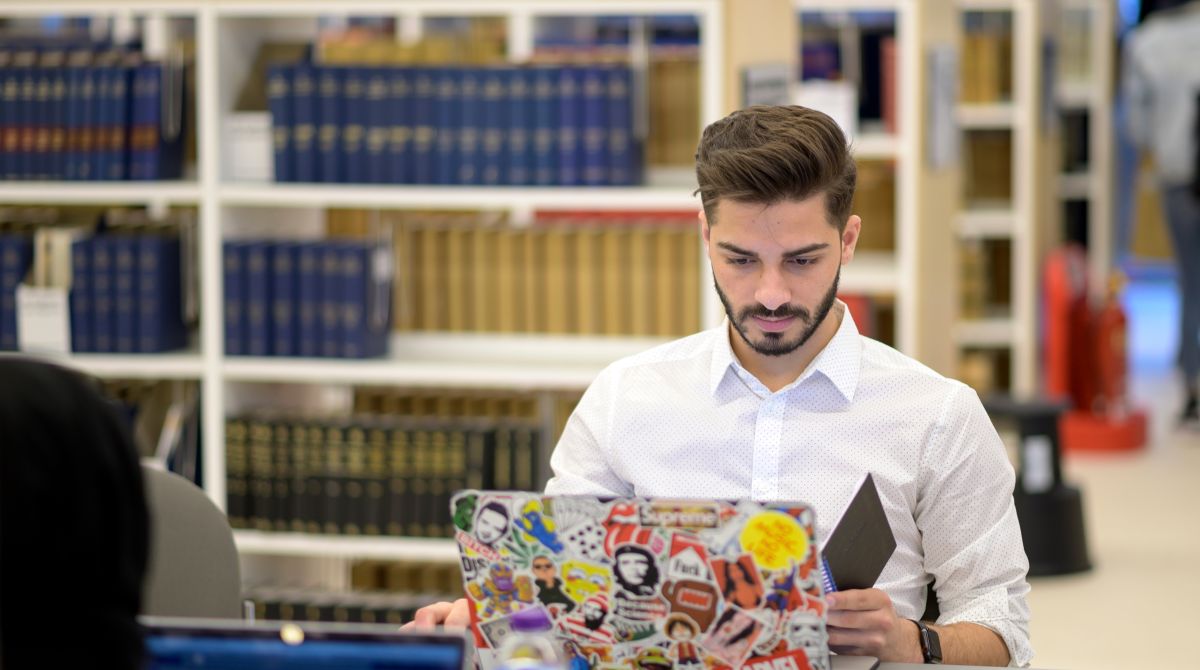 Kingston University has been named one of the top 40 institutions in the country in the newly released Guardian University Guide league tables for 2021. The University has jumped eight places to be ranked 40 out of 121 institutions featured in the national newspaper's annual listings. Its continued improvement in the rankings follows a rise of 10 places in last year's Guardian tables, which saw it propelled into the listing of the top 50 institutions in the United Kingdom, up 23 places on the previous year.

There has been further good news for Kingston in the subject tables, with the University once again named top in the country for design and crafts – which covers creative and cultural industries, graphic design, interior design, illustration, animation and product and furniture design. It also came in at third nationally and best in London for education and fashion and textiles.

Other particularly strong performances have seen pharmacy and pharmacology, sport science, and journalism, publishing and public relations all secure seventh place in their respective national rankings and top their tables for London. Kingston is also highest in the capital for nursing and midwifery and biosciences.

Vice-Chancellor Professor Steven Spier said being rated one of the country's top 40 universities in the Guardian tables demonstrated the University's commitment to providing students with a rich, well rounded teaching and learning environment. "Our students quite rightly look to us to support them to grow into knowledgeable, confident and sought after graduates ready to make a real difference in society," he said. "Despite the added challenges faced right across the sector as a result of the coronavirus pandemic, this outcome signifies the value of the work we do as a university community to boost our students' education and life opportunities."

The Guardian's annual university guide features an overall ranking of institutions across the United Kingdom, built on 54 subject area tables. The methodology used by the newspaper is based on aspects most likely to be important to prospective students, ranging from satisfaction on courses and teaching, to the rate of students progressing in their studies and their career prospects.

Published on the Guardian website, the tables were also released as a supplement with the 5 September print edition of the newspaper. 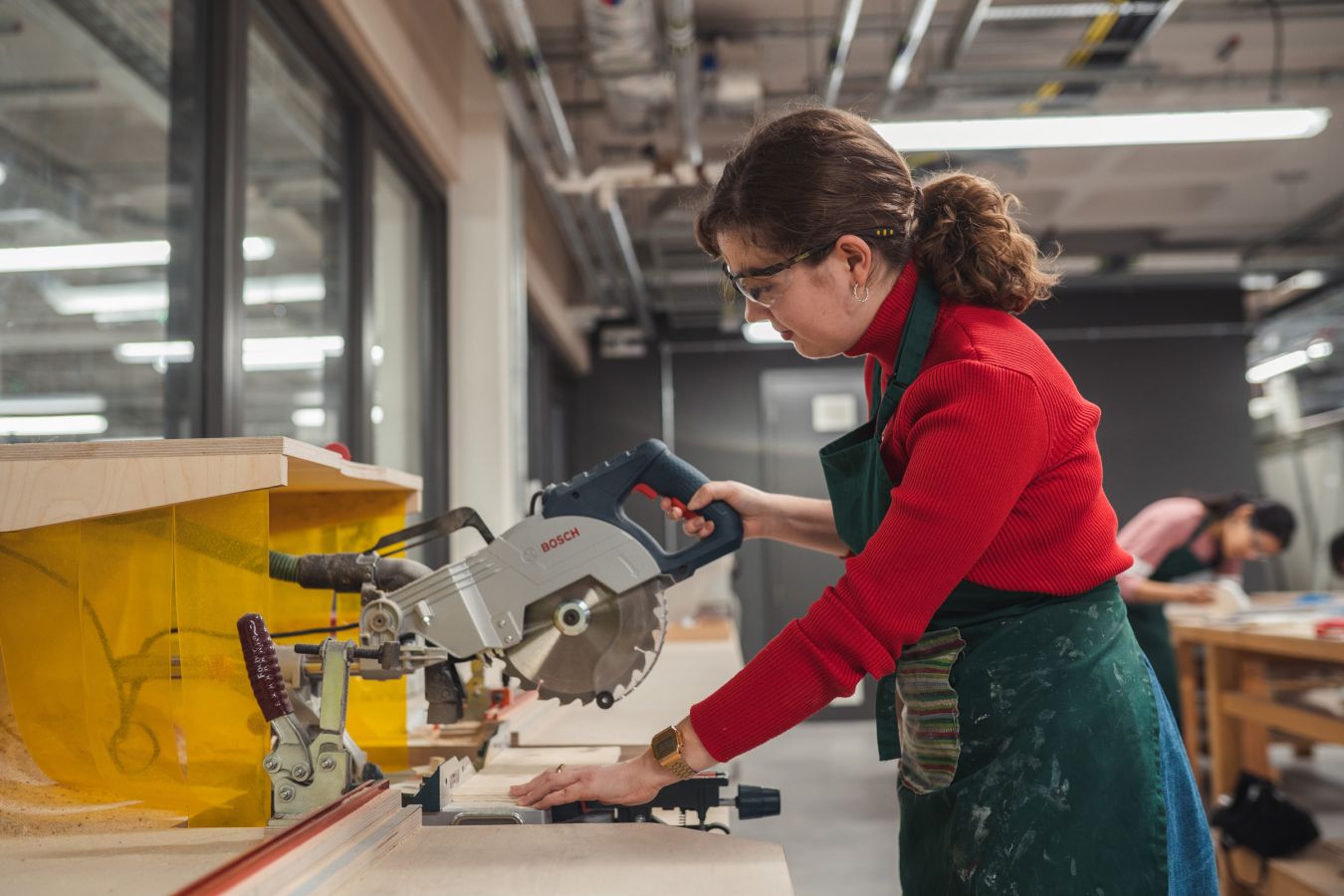 Kingston University has been named top in the country for design and crafts for the second year running.