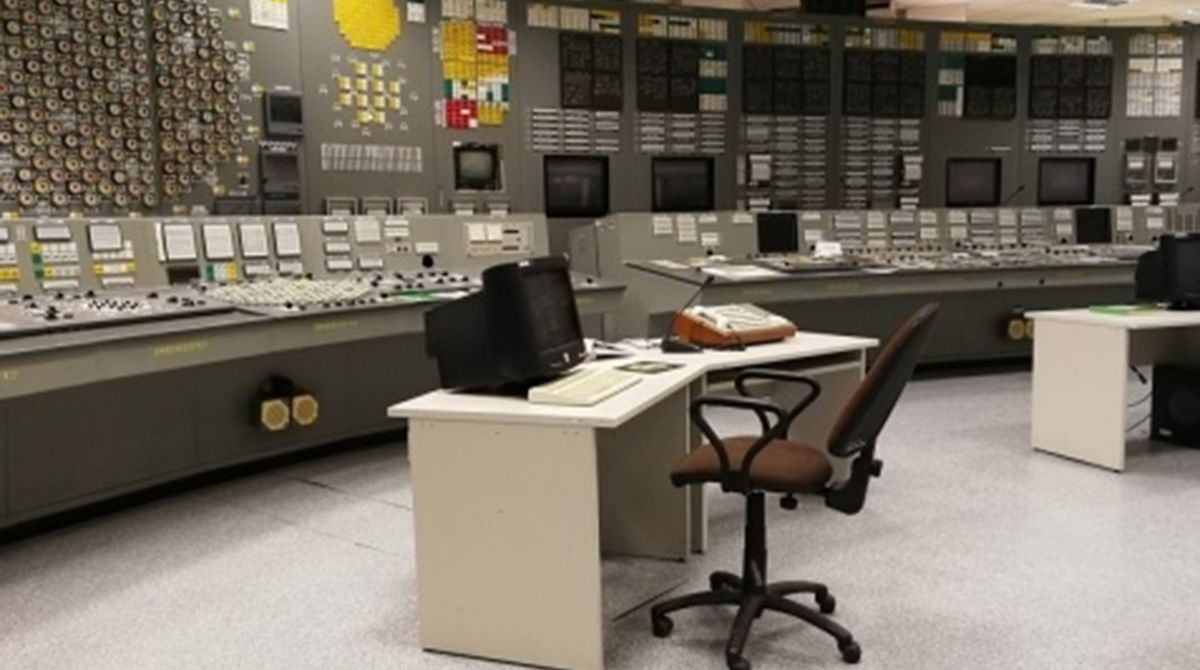 The secrets of how nuclear power stations have shaped the cultural, social and physical landscapes of the communities in which they are built are set to be unlocked by an international partnership convened by a Cold War expert from Kingston University.

Dr Egle Rindzeviciute has brought together a network of experts based at universities, nuclear and heritage institutions to examine the legacy of the nuclear industry and explore the cultural and social implications of its rise and fall.

As part of their work the network will develop an internationally recognised understanding of nuclear cultural heritage, to support and inform industry professionals how to gather richer data and create more opportunities for heritage preservation while ensuring the safe decommissioning of disused atomic objects.

The twentieth century is often defined as the nuclear age, associate professor of sociology Dr Rindzeviciute said. "With the growth of nuclear energy and weapons it seemed like there was a very bright future for the technology, but after the disasters at Chernobyl in Ukraine and later Fukushima in Japan, the outlook for the sector changed and the old power stations are being shut down."

"Nuclear power plants are often quite captivating - futuristic looking intrusions on the landscape that have shaped the communities around them. There is significant interest in the cultural and sociological secrets they hold. It is important to examine what kind of values have been instilled by building nuclear power stations, often in remote rural communities, and to identify what of that heritage is culturally valuable and should be saved and documented," Dr Rindzeviciute added.

Dr Rindzeviciute said it would take many decades to decommission these plants as parts are highly radioactive. Many elements would have to be stored as nuclear waste for thousands of years and this presented unprecedented challenges.

There is a growing demand from the nuclear industry, as well as from other stakeholders, for international collaboration to devise a set of principles to aid decisions about what artefacts and knowledge should be preserved, to ensure the safeguarding of the heritage of these places, she added.

The historian and sociologist from the University's Faculty of Business and Social Sciences said a key aim of the work of the new network, funded by the Arts and Humanities Research Council, was to raise awareness of the cultural value of these sites among the engineers and scientists working in them, as they were the ones making decisions on the ground.

"We need to raise heritage awareness among employees in the nuclear industry. Each time, for example, they move offices or clear out old technology they may throw away lots of wonderful artefacts, so it's key to increase understanding of what is culturally and historically valuable among these professionals," Dr Rindzeviciute said.

It was also important to define what role museums and archives should play in the process of decommissioning, to ensure the nuclear cultural legacy could be properly preserved, she added.

"Imagine how important nuclear plants were for remote communities. They brought lots of new scientific industries to isolated rural areas, they shaped what kind of jobs people who live in these communities had and, with their demise, we will see big sociological shifts."

The Nuclear Cultural Heritage Network - which includes representatives from the Science Museum London, the National Museum of Scotland, Historic England, OECD's Nuclear Energy Agency, and nuclear establishments Sellafield in England and Dounreay in Scotland, as well as a host of universities from within the European Union - aims to foster international collaborations in developing nuclear cultural heritage policies.

Emeritus Keeper at the Science Museum in London, Dr Robert Bud, said the Museum has long taken an interest in the development of nuclear power. In 2015, together with the National Museums of Scotland, the Museum acquired the impressive 1950s control room of the Dounreay Fast Reactor, part of the Caithness complex in the Highlands of Scotland, which was decommissioned by the UK government in the 1990s.

"The Science Museum has also been active in a Europe-wide project dedicated to the history of nuclear power, called HoNESt (History of Nuclear Energy and Society), which is a natural complement to the Nuclear Cultural Heritage Network," Dr Bud said.

By establishing strong global links, Dr Rindzeviciute hopes the preservation of this important heritage can move from local level efforts to a more coordinated and systematic international approach.

Dr Rindzeviciute recently initiated an international contemporary art exhibition, Splitting the Atom, which offers insight into the historical and cultural contexts of Chernobyl and two nuclear plants in Lithuania. Showcasing the work of more than thirty artists working in the field of nuclear heritage, it explores issues such as building trust, the costs of nuclear energy and what happens when radioactive waste becomes part of our culture.

Dr Rindzeviciute initiated the exhibition as a parallel project to the UK Arts and Humanities Research Council networking project, Nuclear Cultural Heritage: From Knowledge to Practice.

Splitting the Atom is at the Contemporary Art Centre and Energy and Technology Museum in Vilnius, Lithuania, until 25 October. Online film screenings are available.