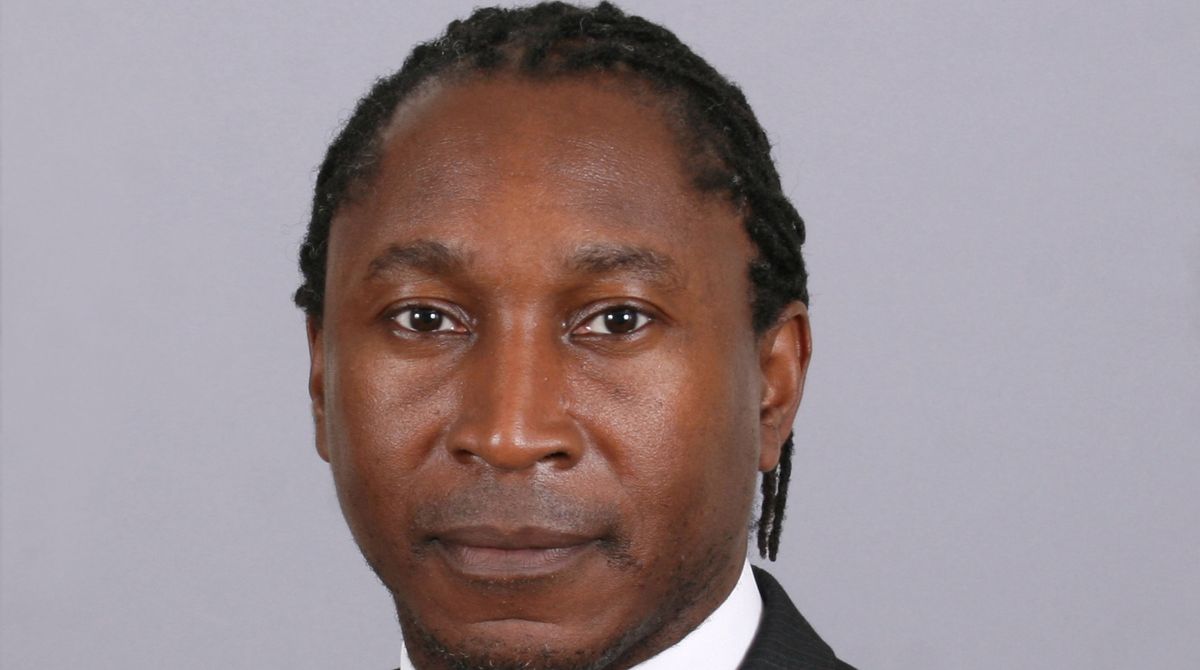 Racism in many forms, from overt discrimination to micro-aggression, exists at every level in the justice system and all lawyers have a responsibility to tackle it, eminent barrister Professor Leslie Thomas QC told students and academics during a return visit to his alma mater, Kingston University.

The human rights advocate was invited back to give a virtual lecture to Kingston University Law Society. He took the opportunity to share stories from his humble beginnings through to an illustrious career that has seen him take on the police, state and corporate bodies in some of the UK's most high profile inquests and public inquiries.

The leading lawyer was born in a small bedsit in West London, just a stone's throw from Grenfell Tower - one of the reasons he would later represent many of the victims' families, as the tragedy resonated with him on a deeply personal level.

Growing up at a time when home rental advertisements commonly said ‘No Irish, No Blacks, No dogs,', one of his earliest experiences of racism was being racially profiled by the police aged just 15. "A police van pulled up alongside me and four officers jumped out. I asked how I could help. The officer said I looked suspicious - I was wearing my school uniform at the time and it was 4.30pm," Professor Thomas recalled. "I was told I fitted the description of a burglar in the area, but no description was given to me, so I can only assume the burglar was Black and wearing school uniform.

"This idea that Black people commit more crimes is just nonsense and not backed by any statistics. The Lammy Review into the treatment of, and outcomes for, Black people and people of colour in the criminal justice system found that at every stage - whether that be stop and search, arrest, sentencing, treatment in the prison system - Black people were overly represented and disproportionately treated. You cannot justify differential treatment and that needs to be called out as racist."

Professor Thomas said he and his peers were often singled out because of the colour of their skin and those incidents ignited his desire to fight injustice. "I decided I wanted to go to the Bar - I didn't know it was called that then, but I had a burning desire to put right what was wrong. I wanted to help the small people in the world," he said.

An unconditional offer in 1984 to study law at Kingston University's predecessor Kingston Polytechnic set him on his career path. That was followed by a successful pupillage with a law firm before being called to the Bar in 1988.

During his pupillage, he attended a settlement hearing between a large corporation and the widow of one of its workers, who had died during a chemical explosion. The experience of being ‘on the side of the suits' made him realise that wasn't the direction he wanted his career to take. "I represent the small person who wishes to take on the might of the state. I represent the Davids taking on the Goliaths," he said.

"Some may call barristers like me civil liberties lawyers or human rights lawyers, while today people call us activists, or even legal troublemakers. I remember when my work wasn't called that, but my work reflects me and my life mission."

During his 32-year career, Professor Thomas has represented victims and their families at the New Cross Fire inquest, the Mark Duggan inquest, the Hillsborough inquest, the Birmingham Pub Bombings inquest and the Grenfell public inquiry.

He has collected numerous accolades along the way - becoming one of a small number of Black barristers to make the upper ranks of the legal profession as Queen's Counsel and, most recently, becoming the first Black Professor of Law in Gresham College's 400-year history. He was named Legal Aid Barrister of the Year in 2012 and, the following year, returned to Kingston University to receive an honorary degree in recognition of his outstanding contribution to civil rights.

Despite these achievements, Professor Thomas said he continues to experience discrimination in court - just like his friend and fellow barrister Alexandra Wilson, who spoke publicly recently about being mistaken three times for a defendant.

"Every Black person can tell you about the time when they have been mistaken for being someone other than the lawyer. I've been practising for 32 years and it's happened to me more times than I can remember. The system is racist, the system is privileged - but the system is changing," he said.