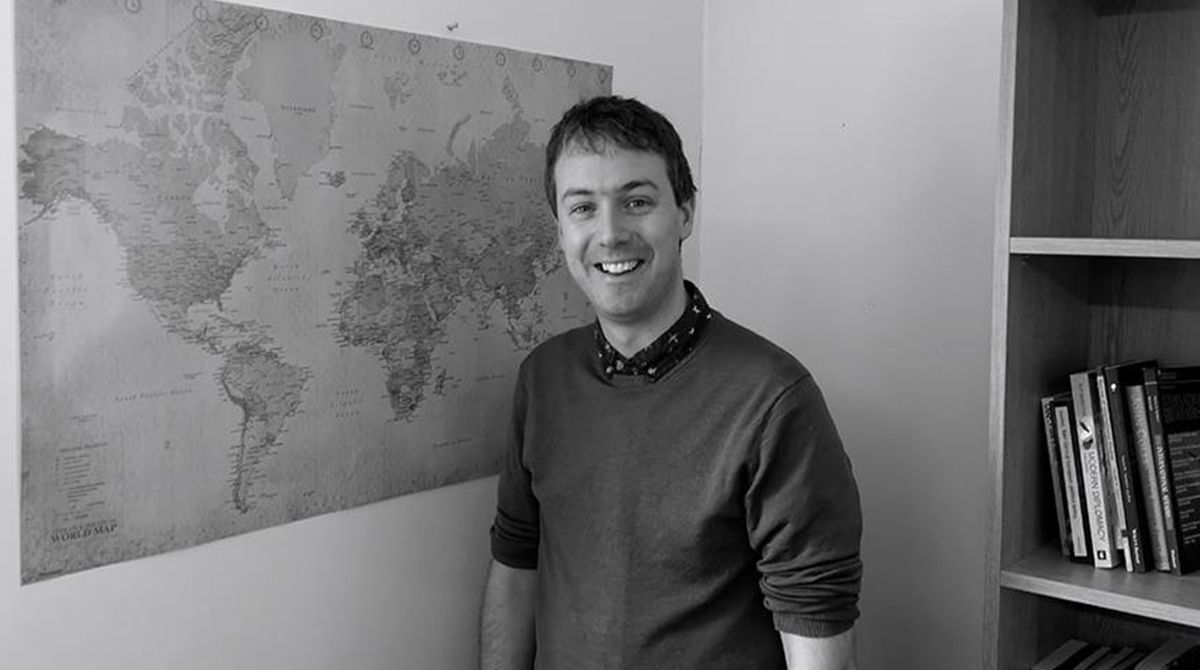 As the number of coronavirus related cases and deaths rises in the UK, senior lecturer in politics at Kingston University, Dr Peter Finn, examines how the public are adjusting to the three tiered restrictions system

The UK is in the grip of a second wave of Covid-19. It has regularly recorded in the region of 20,000 new cases of Covid-19, with deaths also rising in recent weeks. Wales has announced a firebreak lockdown, with similar restrictions in place in Northern Ireland and parts of Scotland. In England, there is a three tiered restrictions system brought in by the government of Prime Minister Boris Johnson In mid-October.

Headline polling numbers suggest the vast majority of people approve of such restrictions, yet a more nuanced picture can be derived from qualitative evidence. Times Radio, an offshoot of The Times newspaper, recently released the results of its latest focus group of swing voters. One topic of discussion was the new English tiered system of restrictions.

As demonstrated by clips in a recent episode of the station's Red Box podcast, confusion and frustration with the new system exists. Indeed, the episode began with clips of all eight participants expressing a mixture of confusion over the current restrictions and doubts about whether they were enforceable, needed or would work.

In turns, participants also said that they had begun tuning out Covid-19 related news and/or did not know where to find information about what restrictions applied in their area. Many admitted that, while they would follow some rules - with wearing a mask, for example, pretty universally accepted - they would not follow others.

There was also a feeling the rules were unjust and unlikely to be followed by those within government, with Dominic Cummings and Matt Hancock cited as those who have not followed restrictions.

As James Johnson, who worked for Theresa May while she was Prime Minister and helps run the focus group, notes, such confusion and unwillingness to follow restrictions are a danger from a public health perspective because, though Covid-19 may have become normalised in our everyday lives during the last six months, the threat it poses has not gone away.

According to Johnson, the focus group discussions should act as a wake-up call that there is a lot less compliance and acceptance of restrictions than polling suggests. With more clearly needing to be done to communicate the importance of following restrictions.

Indeed, as I wrote in a recent report exploring the intersection between the Covid-19 pandemic, policy and democracy, policy makers and elected officials will, for the foreseeable future, likely need to invest significant time and effort in preparing the public for the gradual easing and reimplementation of restrictions as and when needed, whether at a national, regional, or local level.

As demonstrated by the confusion and frustration with the new system picked up by the focus group, policies needed to manage such local and regional variations are inherently more complex than those required for a singular national lockdown. Ditto the messaging necessary to explain said policies and variations. As such, a prolonged investment in messaging is likely to pay dividends.

Looking forward, if the UK government could have the general public think about responses to Covid-19 as a spectrum, rather than a linear journey with a singular endpoint, it may help with the acceptance of the rolling reimplementation and easing of restrictions likely to last till next spring at the earliest.