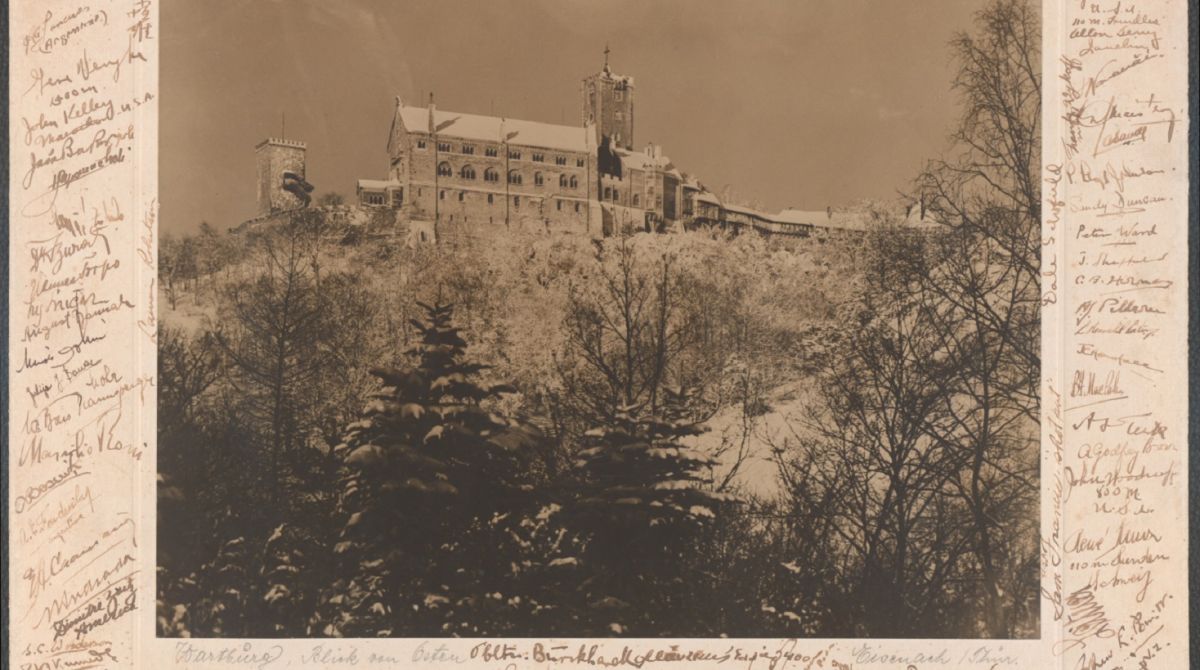 Established in 2004, the archive at Kingston University has built a fascinating range of collections to support the learning, teaching and research of the University and the wider community. Among the many treasures is a 15th Century hand-illuminated armorial, items from the University's predecessor bodies such as a visitors' book dating to 1899, photographs from the early 1900s and even a ceremonial spade. Among other unique holdings are collections relating to Stephen Sondheim, Wendy Perriam and Iris Murdoch, for which the archive has gained an international reputation.

"Black History Month is a unique opportunity to learn about and celebrate the contribution made by black men and women, against a backdrop of racism, inequality and injustice at all levels." This is a quote from Aziz Opeloyeru, then-President of the Afro-Caribbean Society, published in the October 2002 issue of the Kingston University Students' Union magazine Tsar (the union was rebranded the Union of Kingston Students in 2015). A copy of this and other material relating to the Student Union over the years are held in our University History Collections. With this quote in mind, I wanted to share a story that has become a favourite of the archive team. 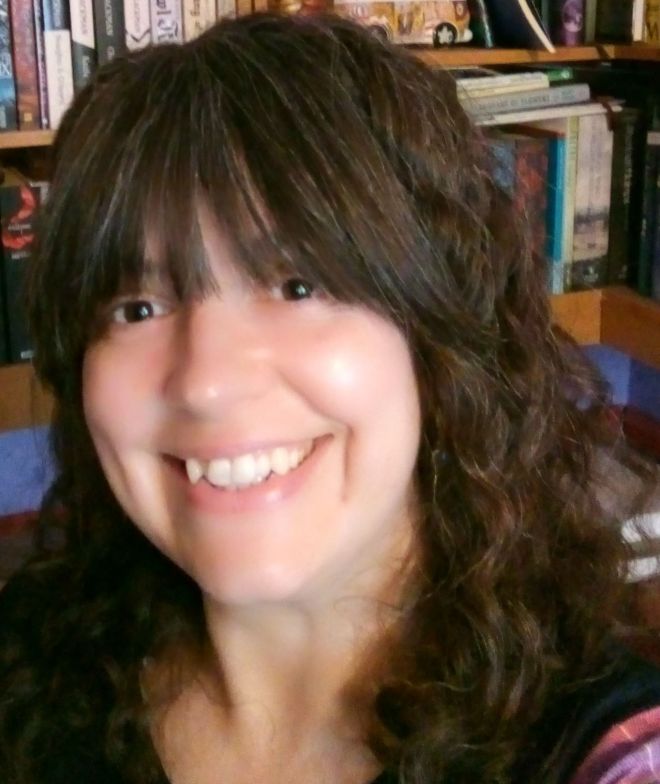 Kingston University archivist Dayna Miller.In 2004 the University's archive received the extensive Library and Archive of Vane Ivanovic - shipping merchant, diplomat and Olympic athlete. Within his collection was a photograph of Wartburg Castle in Germany, but it was in a state of disrepair. It was sent away for professional cleaning and conservation. Upon its return, the archive team were amazed and excited to see that hidden beneath decades of dust and discolouration were more than 100 original signatures of athletes, dignitaries and journalists from the 1936 Berlin Olympics.

Much like his performance at the Games, the most prominent and recognisable signature was that of Jesse Owens, the Black American athlete whose four gold medal victories defied, if not dispelled, Hitler's dangerous notion of white Aryan supremacy.

While Owens' signature also appears in Ivanovic's souvenir book of gold medal winners, this photograph in particular provides a unique snapshot of the reality of an event, which at the time was dominated by Nazi propaganda. With no signatures from German athletes, the photograph provides evidence of the likely segregation of foreigners who were largely regarded as inferior to the host nation team. One wonders if Ivanovic and those he asked to sign the photograph knew then just how significant those Games would become in sporting and indeed social history.

Some 84 years on from Berlin and 18 years after Aziz Opeloyeru shared his views with the University community about the importance of Black History Month, society is again, or perhaps still, struggling with racism, inequality and injustice. It seems a fitting moment to remember Jesse Owens' contribution to history and share how it is reflected in Kingston University Archives and Special Collections.