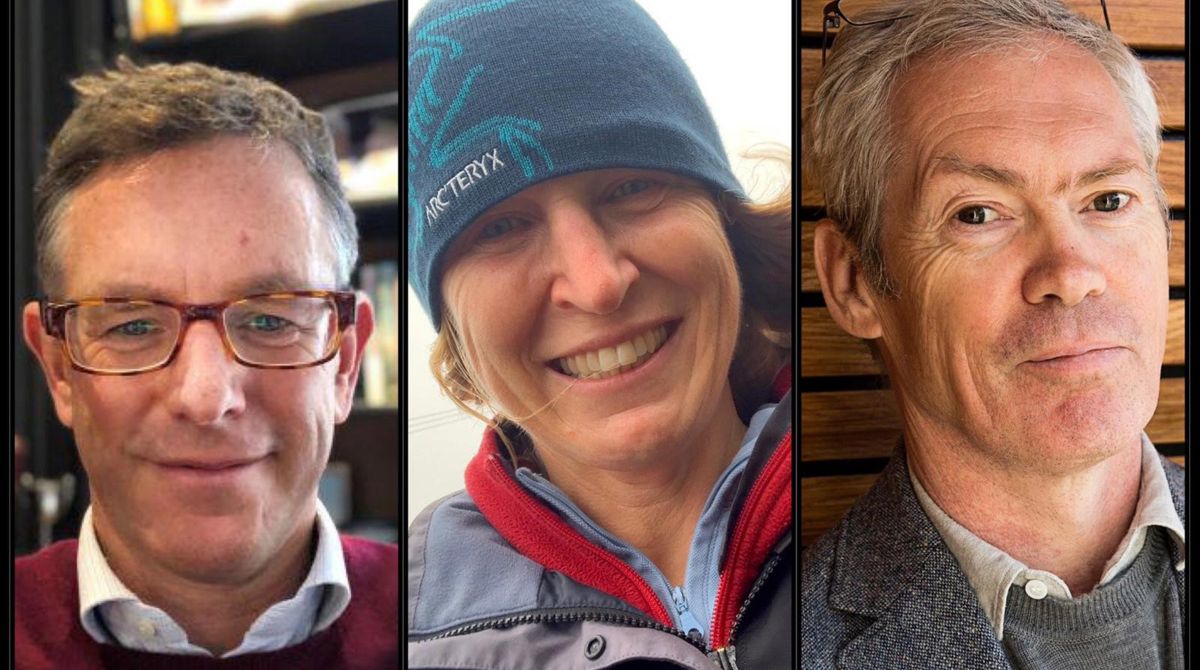 A world-renowned furniture designer and Kingston University alumnus has described his surprise at being awarded a CBE in the recent Queen's Birthday Honours. Jasper Morrison, who graduated in 1982 from Kingston School of Art with a BA in 3D Design, was recognised for services to design.

Mr Morrison, 60, is an acclaimed designer of furniture, lighting and a diverse range of products known for their simple elegance. He has collaborated with companies globally and his designs have been showcased at numerous exhibitions all over the world.

Mr Morrison said he was delighted but also really taken aback by the award. "Though this award came out of the blue and landed on me during the most peculiar of times, I am extremely grateful and humbled by this home recognition," he said.

"Thinking back to my days at Kingston, which provided such a firm footing for my career, I can only imagine Dr Peter Lloyd Jones, head of 3D design, and Mick Warren, another of my lecturers, choking on their cornflakes if they happened upon it in the morning papers," he added.

Mr Morrison was among eight Kingston University alumni and former staff who were recognised in the 2020 honours list published in October after a delay to the summer announcement due to Covid-19. Their achievements included good work carried out during the ongoing pandemic.

Lizzy Stileman, who graduated from the University as a mature student with an MSc in hazards and disaster management in 2016, was awarded an MBE for services to incident response and charitable services during the Covid-19 crisis.

Miss Stileman, who has served with the British Army for 20 years, is a volunteer with the charity RE:ACT Disaster Response, which mainly consists of military veterans. The charity supported NHS workers, operated mobile testing units and helped to tackle homelessness and food poverty during the pandemic.

"I am absolutely delighted to have been awarded the MBE for my work with the charity," said the 48-year-old. "I also feel very humbled; there were so many deserving people and my charity has done so much for so many people."

They are joined by alumnus Rick Wates who was awarded an OBE for charitable services to children and young people with disabilities in relation to his work with several charities. Mr Wates volunteers for Providing Support for Children with Down's Syndrome (PSDS) and Parents and Carers Support Organisation (PACSO), which supports children with disabilities.

Mr Wates, 49, who graduated from Kingston Business School in 2003 with an MBA in business administration, is also a trustee of the William Wates Memorial Trust which helps disadvantaged young people avoid a life of crime. He said he felt honoured to have been recognised in this way.

"Supporting young people and young people with disabilities is close to my heart and it has been a privilege to work with all the charities that I have been involved with.

"I am lucky to be surrounded by outstanding people, and a very supportive family, and everything we have achieved together would not have been possible without them," he added.