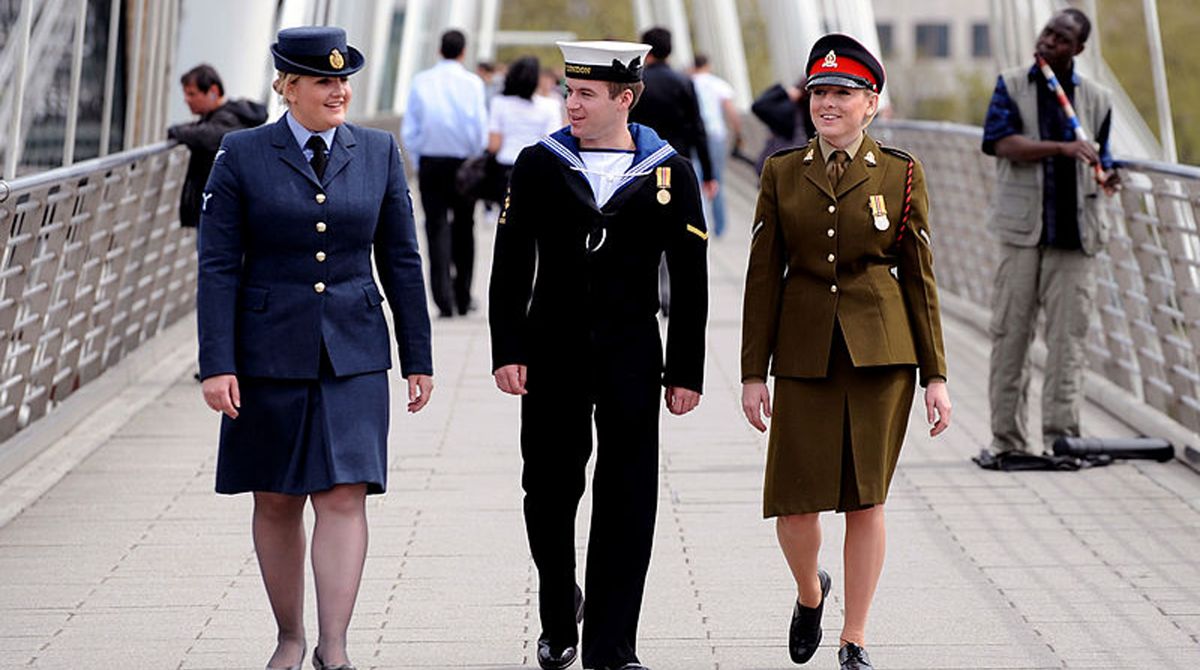 Kingston University has shown its commitment to military personnel and their families by signing the Armed Forces Covenant.

Kingston University has signed the Armed Forces Covenant in a show of support for the military community days before Remembrance Sunday.

The covenant was signed by Kingston University Vice-Chancellor Professor Stephen Spier and includes a series of pledges, such as a commitment to be an Armed Forces-friendly organisation and to consider the needs of military personnel and their families regarding employment and educational opportunities.

The covenant formalises Kingston University's support for staff and students who are serving or have served in the Armed Forces or who have family members in the military as well as for military personnel in the wider community.

It also acknowledges initiatives the University has already introduced that have been recognised nationally, including a shortlisting for the prestigious 2020 Times Higher Education Awards in the Widening Participation or Outreach Initiative of the Year category. The winner will be announced on 26 November. 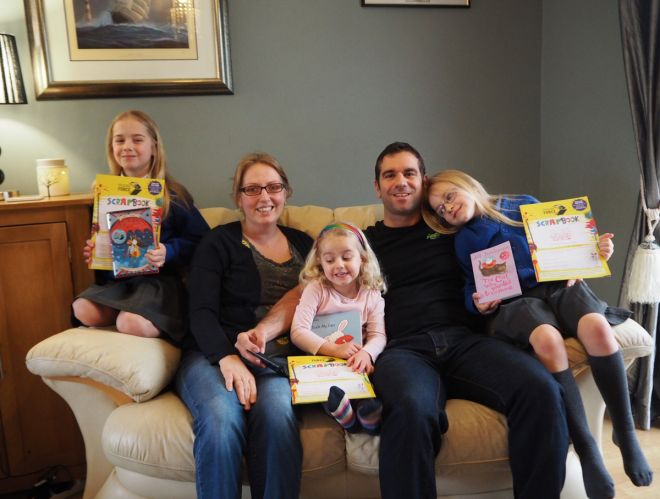 Kingston University has also been the first in the country to introduce a section to its teacher training courses that focus on how best to support the educational and pastoral needs of Armed Forces children, who may experience having to move around to a number of different schools and manage other difficult issues such as the deployment of one or both of their parents.

The University's Head of Access, Participation and Inclusion, Jenni Woods, said it was proud to be a Forces-friendly institution. "Our pledge to support Armed Forces communities is an extension of our commitment to supporting the access and participation of students from all backgrounds" she added. "We recognise the specific challenges faced by students from these communities and will take steps to ensure they have equality of opportunity and are not disadvantaged as a result of their lived experiences."

The Armed Forces Covenant is a national initiative that promises fair treatment of those who serve or have served in the military and their families, helping those people have access to the same services in their community as the general public. Businesses, charities and other organisations who wish to show their support for the Armed Forces community can sign the covenant.

Kingston University is well positioned to offer support to students and staff with links to the Armed Forces as the area is home to one of the largest military housing estates in London, Dr Baverstock, whose husband served in the Army for 30 years, said. "As an institution, we acknowledge that Forces' families face unpredictable lives, but also that the skills and resilience they build up while managing change can be a really useful life-lesson within the institution," she added. "I am so proud to see the University awarded covenant status and know that we will do a great job in encouraging students and staff from the Forces to flourish with us."

Drew Jeacock, head of engagement at the Reserve Forces' and Cadets' Association for Greater London, which provides the link between organisations and the Ministry of Defence, praised the University for the positive difference it was making. "We are delighted that Kingston University has made these important pledges to support Armed Forces communities. For such a prestigious organisation to demonstrate this support means such a lot to those affected and shows leadership for others to follow," he said.