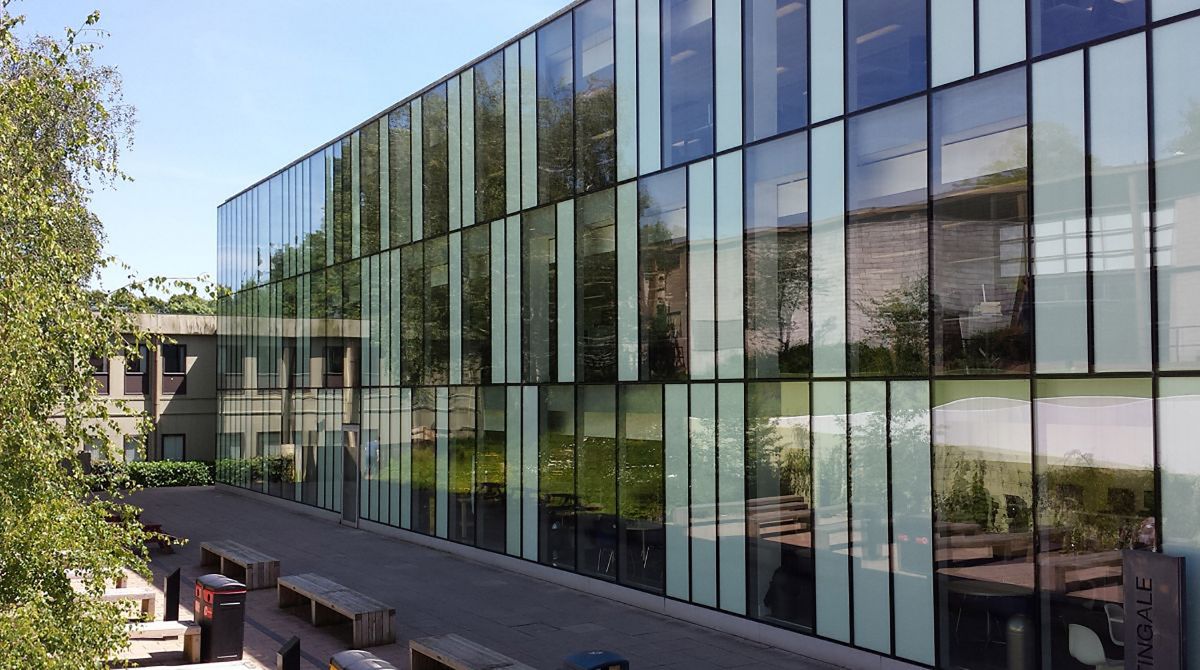 Kingston University's commitment to supporting and empowering its researchers throughout their careers has been recognised by retaining the European Commission HR Excellence in Research Award.

The University was one of 14 institutions who retained the award this year following the successful completion of a four, six or eight year review. Some 97 United Kingdom institutions and 467 other European institutions currently hold the award.

The accolade is awarded by Vitae, a programme dedicated to realising the potential of researchers through transforming their professional development. The UK process incorporates both the QAA Code of Practice for Research Degree Programmes and the 2019 Concordat to Support the Career Development of Researchers. It also includes ongoing national evaluation and benchmarking.

The Concordat is an agreement between funders and employers of researchers that sets out the core principles around which researchers' careers should be supported. To retain the award, the University had to review its progress against commitments to the previous Concordat and develop a new and robust four year action plan for the future. Implementing the action plan will have a positive impact on the career development of researchers, providing a clear overview of their responsibilities and what they can expect from the University and funders.

Professor Philip Terry, Head of Research and the Graduate Research School at Kingston University, paid tribute to all those involved in the submission process, including research development manager Phil Lomas and colleagues from the Researcher Career Development Group. "We are delighted to have retained the European Commission HR Excellence in Research Award," Professor Terry said. "It recognises the commitment of the University to support all of our researchers and to work towards developing a stronger research culture."