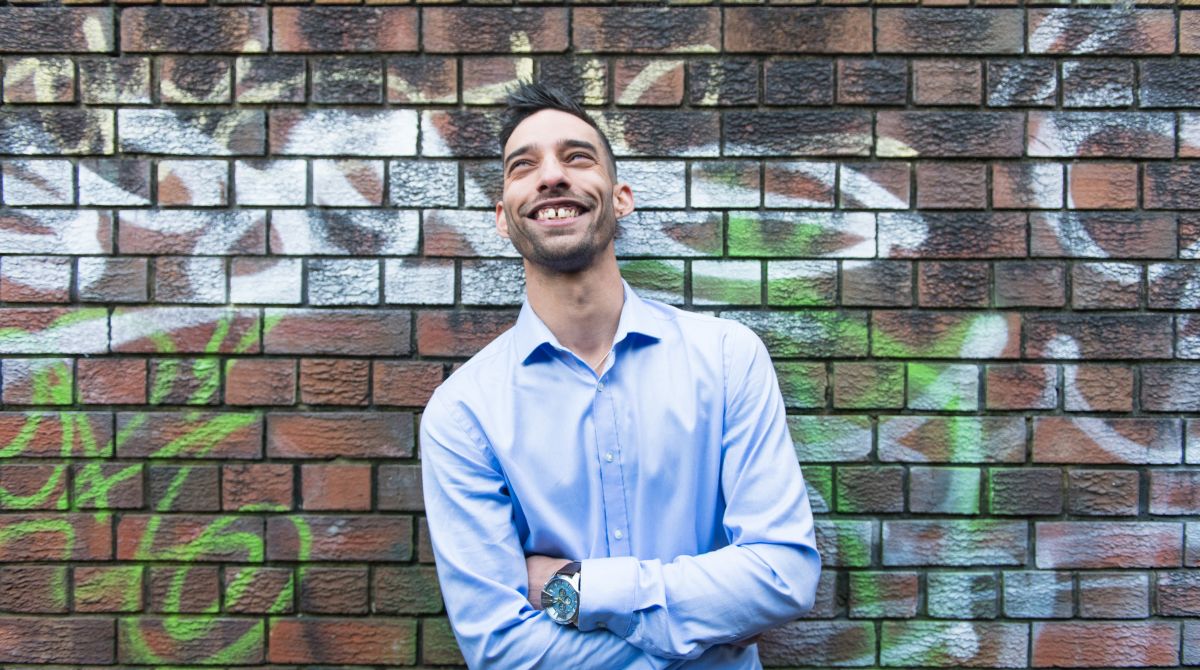 KU Cares was originally launched to assist young people going to university from care and, over the years, has expanded to include students estranged from their parents and families, young adult carers and sanctuary scholars with refugee or asylum seeker status.

Since its inception in 2006, the programme has helped hundreds of young people from extremely challenging circumstances reach and succeed at university. It has been recognised for its sector-leading work. In its first year it supported one student, growing to now have 260 students on its books.

"All these groups are more susceptible to financial hardship and other challenges and because of their experiences and circumstances. Yet care leavers are among our most determined and driven students. Investing in these students shows that, with the right support, any student can reach their academic potential," she said.

Second year midwifery student Georgie Stubbs accessed KU Cares after being estranged from her family. She said it had been a lifeline since that time. "I used to work full time but, after starting university, I had to balance my finances. My income had halved but I still had to carry on living in private accommodation and paying all my bills. That was the biggest challenge I faced when going to university," she explained.

"I've been truly lucky because of the help I've received from KU Cares. It offers practical support that people usually go to their parents for and give you that home-from-home feeling. I really love the team," Georgie said.

To mark the anniversary, the University will be holding celebration events for KU Cares students, as well as events for staff and the charities and local authorities involved with the programme and its students.

Vice-Chancellor Professor Steven Spier said he was proud of Kingston University's strong commitment to supporting care leavers, estranged students, young carers and sanctuary scholars for many years. "These students have overcome incredible challenges to get to university. They are some of the most determined students you will ever know and with the support KU Cares offers them they can excel," he said.

"The Covid-19 pandemic has often created even more challenges for such students and we have stepped up our support in small and larger ways accordingly," Professor Spier added.

Professor Spier was on last year's panel at the Empathy Summit, an event organised by the Care Leaver Covenant and social value agency Spectra to mark National Care Leavers' Week.

An early adopter of the government's Care Leaver Covenant, the University has facilitated discussions between KU Cares students and former Universities Minister Chris Skidmore and former Children and Families Minister Nadhim Zahawi. The ministers highlighted the importance of the University's work in this area.

In 2016 the University was one of the first signatories of the Standalone Pledge to support estranged learners in higher education.

Kingston was one of only six universities to work with children's charity Buttle UK in 2006 on the development of a framework to help young people in care access higher education. Buttle UK discontinued its Quality Mark in 2015. Several new frameworks and initiatives have emerged since and Kingston has been closely involved with these developments.

An active member of the National Network for the Education of Care Leavers (NNECL), Kingston was selected as pilot institution for a new NNECL Quality Mark which launches later this year.