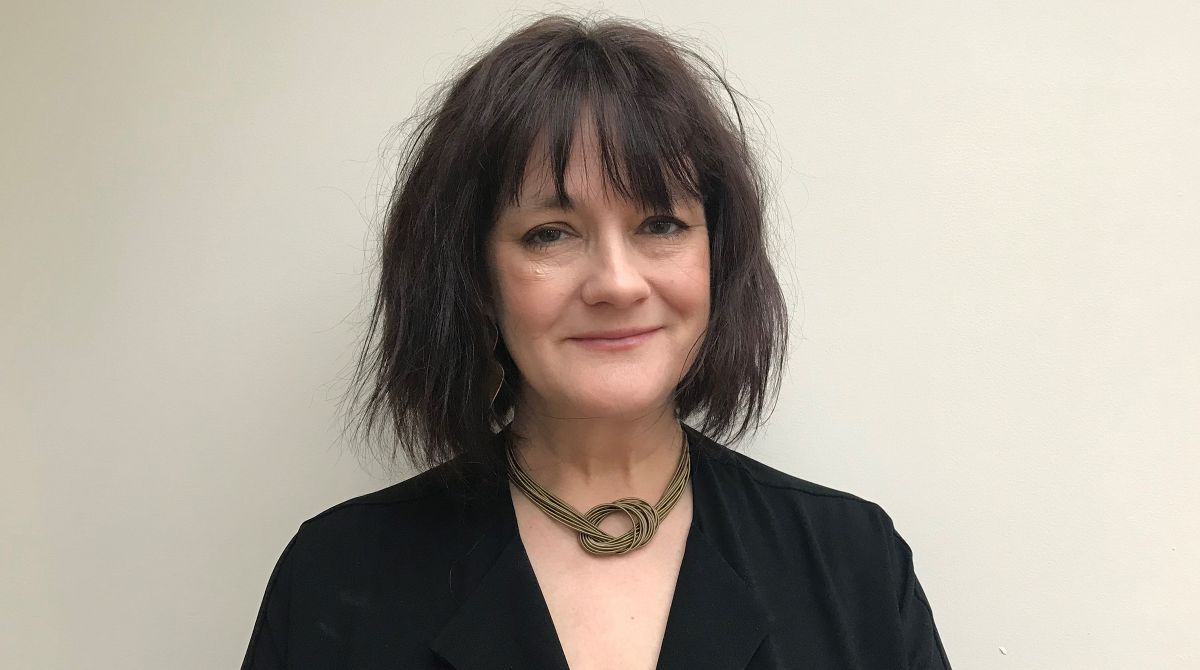 The experienced academic leader and accomplished researcher will join the University, based in south west London, in mid-April following five years as Pro-Vice Chancellor for Education at Manchester Metropolitan University.

Professor Laville departs Manchester Metropolitan, having led the development of its education strategy during which she has overseen improvements in student progression and retention, as well as the narrowing of degree awarding gaps. In recent months, she has played a key role in the institution's response to the coronavirus pandemic, redesigning the curriculum and introducing block teaching to deliver high quality education in a Covid-secure manner.

As Kingston University Provost, Professor Laville will take on a particularly important portfolio encompassing learning and teaching, research and innovation, and business partnership and engagement activities.

While the higher education sector had faced wide ranging challenges as a result of the pandemic, the public health emergency had also provided an opportunity for institutions to embrace change and adapt in ways that could bring numerous future benefits, Professor Laville said.

"A lot of the consensus on what higher education is for and how we deliver it has been challenged over the past few years, often quite rightly so," she said. "One of the consequences of the way in which the sector has had to respond to Covid-19 has been the rapid development of different approaches.

"We're all now starting to understand what is good about online delivery and what we want to keep, as well as the important things we are all missing about being on campus and meeting face-to-face.  What will be interesting is how we now capture that in a way that works for our university communities."

One of the most appealing aspects of her new post was how it brought together a wide range of areas that contributed to the University's academic activity, including teaching, research and enterprise, Professor Laville said. "Although my current role is focused on education, I work very closely with colleagues in research. These are areas that are often seen as competing for resources or status, but I think there is so much productivity and creativity for students and staff when they are brought together more.

"I've been impressed with Kingston University's ethos - from its KU Cares programme supporting care leavers, to the strength of its research and how it is being applied to deliver really tangible benefits, especially during the pandemic," she added. "It's not just a health crisis - it's a social, economic, emotional crisis and there has been some fantastic work done at Kingston in areas such as communicating health messages and using creative writing to build resilience, which is so important. It's about seeing research not as an ivory tower pursuit but as a vibrant engine for so many societal changes."

Educated at the University of Birmingham and the University of Nottingham, where she completed her PhD, Professor Laville returned to Birmingham to begin her academic career as a lecturer in its Department of American and Canadian Studies. She was promoted to Head of Postgraduate Studies and Head of Department, before taking on the role of Head of its School of English, Drama and American and Canadian Studies in 2013. Widely published in the field of post-war American history, Professor Laville's research interests span gender, international relations, civil rights and Cold War film.

Professor Laville's commitment to ensuring graduates have the tools to flourish in their future careers resulted in the creation of Manchester Metropolitan's Rise programme, which won the 2020 Guardian University Award for Course Design, Retention and Student Outcome. The initiative helps students develop transferable skills through opportunities such as volunteering abroad, work experience or learning a new language, while gaining credits that count towards their final degrees.

"One of the things I was so delighted to see emerge from the Rise project was that it challenged the idea that courses are all about the discipline," she said. "While that's still really important and always will be, the agenda around skills and a broader meaning of why people go to university is something that will increasingly be more central to what we do. Allowing students to be co-creators on projects or develop skills through reflective essays and business engagement really improves employability prospects and mental resilience, which is vital."

Vice-Chancellor Professor Steven Spier said that, as Provost, Professor Laville would play a pivotal role in helping shape Kingston University's future academic direction and performance. "Helen's strategic vision and innovative, collaborative approach to leadership and learning will, I am sure, help the University meet its ambitions academically, ensuring we continue to provide a high quality, supportive learning environment." he said.