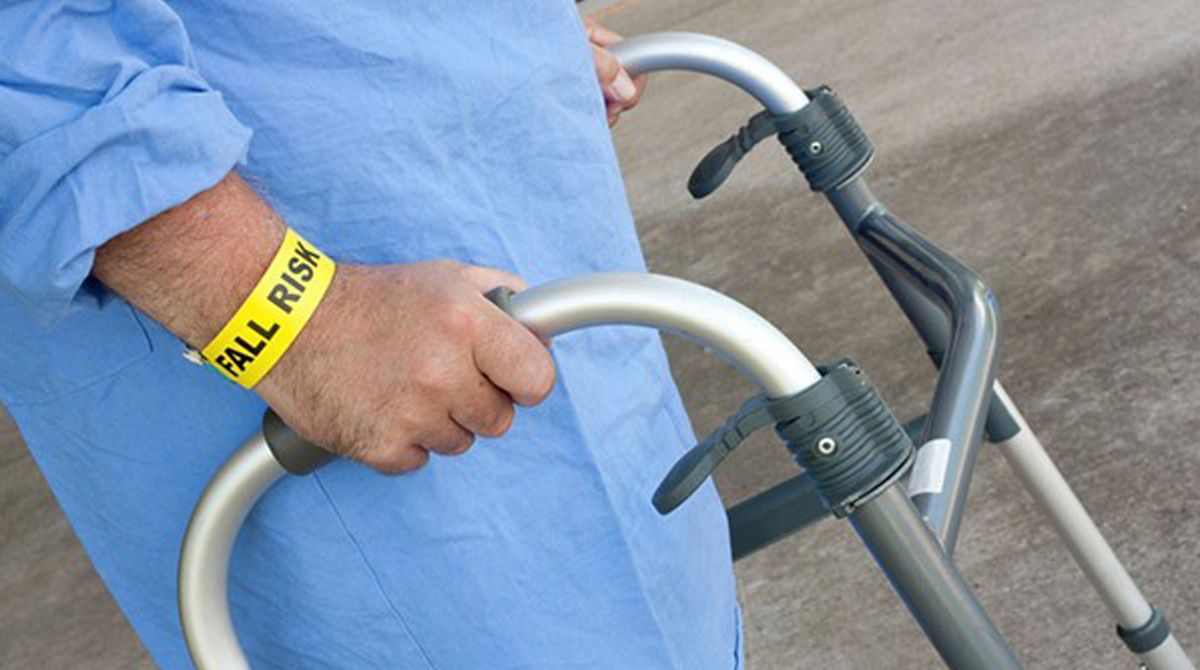 The initiative has seen a decrease in inpatient falls and led to savings of around £13 million for the NHS.

A 10-year project to reduce the number of inpatient falls has saved the NHS more than £13 million, thanks to a team of researchers including an academic from Kingston University and St George's, University of London.

The ‘Becoming fall-safe: a framework for reducing inpatient falls programme' was launched at Brighton and Sussex University Hospital (BSUH) NHS Trust in 2009, just months after a catastrophic fall on a ward led to the death of a patient.

The tragic circumstances of the death proved to be the catalyst for the initiative, which has seen a 46 per cent reduction in falls – equating to around 5,000 fewer inpatient falls – at the hospital since its launch. This has saved the NHS millions of pounds due to a reduction in imaging tests, shorter lengths of stay in hospital, fewer trips to theatre for surgery, and a more efficient use of nurse time.

Visiting professor at Kingston's School of Nursing Karen Norman joined forces with head of quality improvement at BSUH Mark Renshaw and deputy chief nurse at Surrey and Sussex NHS Trust Paula Tucker, former head of nursing at BSUH, to publish their findings in the British Journal of Nursing.

The initial pilot was based upon a series of interventions on eight wards, where falls were particularly high. Their approach was developed in consultation with staff and patients. "We wanted to create a no blame culture based upon using post-falls debriefs in which nurses reflected about why they were doing certain things with the premise being, unless you do that, behaviours don't change. I wanted staff to be open with me because, sometimes, the story I got from them and the one I got from the patients on what had happened were quite different," Ms Tucker said.

The interventions included considering lower beds for patients, ensuring patients were wearing non-slip footwear, accompanying patients to and from the toilet, assessing the need for increased supervision of patients, and ensuring the call bell and their personal belongings were within easy reach. 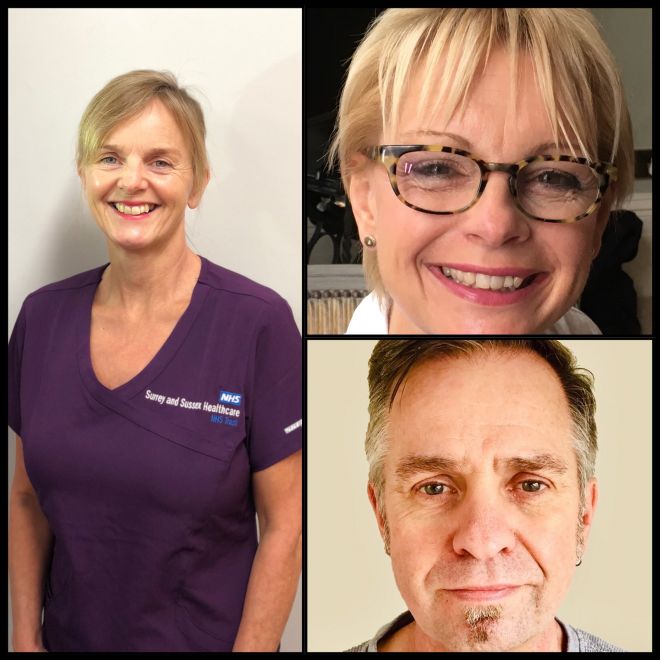 The initial results proved quite remarkable, with the rate of falls in those eight wards falling by around a third within the first year – exceeding targets. This led to the project being rolled out across the Trust. "We learnt that best practice is something that is constantly evolving. The last few years have all been about trying to figure out why we've been so successful – especially in an area that is generally accepted you can't improve," Mr Renshaw said. "One thing we quickly picked up on is how the power of interactions and the slightest change on the way you say things can make such a difference."

Professor Norman was working as chief nurse in Gibraltar when she was approached by her former colleague, Mr Renshaw, who asked her to help analyse what had made the project succeed. "We were having a similar issue with falls in Gibraltar, so Paula and Mark came to help us there. This gave us a chance to explore together what it was they were doing that made such a big difference. When I came back to the United Kingdom and joined Kingston University, we were fortunate to secure a small research grant from the School of Nursing to develop our work. I went down to Brighton and Sussex, where I used to be director of nursing, and saw they had created something very different and special – they were drilling down to each fall in context," Professor Norman said.

When evaluating some of the falls, the trio found nurses facing a conflict of values. "In certain scenarios, like a nurse debating on whether to go into the toilet with a patient, it's a really difficult decision. On one hand they value the patient's safety, and on the other, their dignity. If the patient then falls off the toilet, the nurse often feels blamed and that isn't right – so we wanted to address this. People are frightened of being excluded from their peer group or losing their job but it is a skilful practice to open up this reflective space so nurses can change or adapt practice." Professor Norman said.

Ms Tucker came up with an exercise where, following a fall, she would ask the nurses if they could hand on heart say they did everything to prevent that fall. They also used a Danish theatre company to act out scenarios so they could see what went well and what could have been done differently.  This highlighted the improvisational skills required when facing complex situations, in which there is no perfect solution and practical judgement about how best to keep patients safe is needed.

The coronavirus pandemic initially saw fall rates rise slightly but work is ongoing to reduce these. "Nurses were understandably fearful during the first Covid-19 wave, the wearing of Personal Protective Equipment (PPE) meant communicating with patients was more difficult," Ms Tucker said. "During the pandemic we have also seen a change in patients who are often frailer, have delirium, or are malnourished but, thankfully, we know a lot more about the disease and staff are embedding routines and habits we created over the last 10 years," she added.

Following the success of their approach, Ms Tucker is interested in exploring whether using the same methodology for pressure ulcers would have similar results.

Professor Norman has been transferring some of the principles from the project into protecting patients during the pandemic. "I've been using their ideas in some of my other work, particularly around infection control with regards to Covid-19. When people are saying things like falls and pressure ulcers are inevitable, let us challenge that," she said.