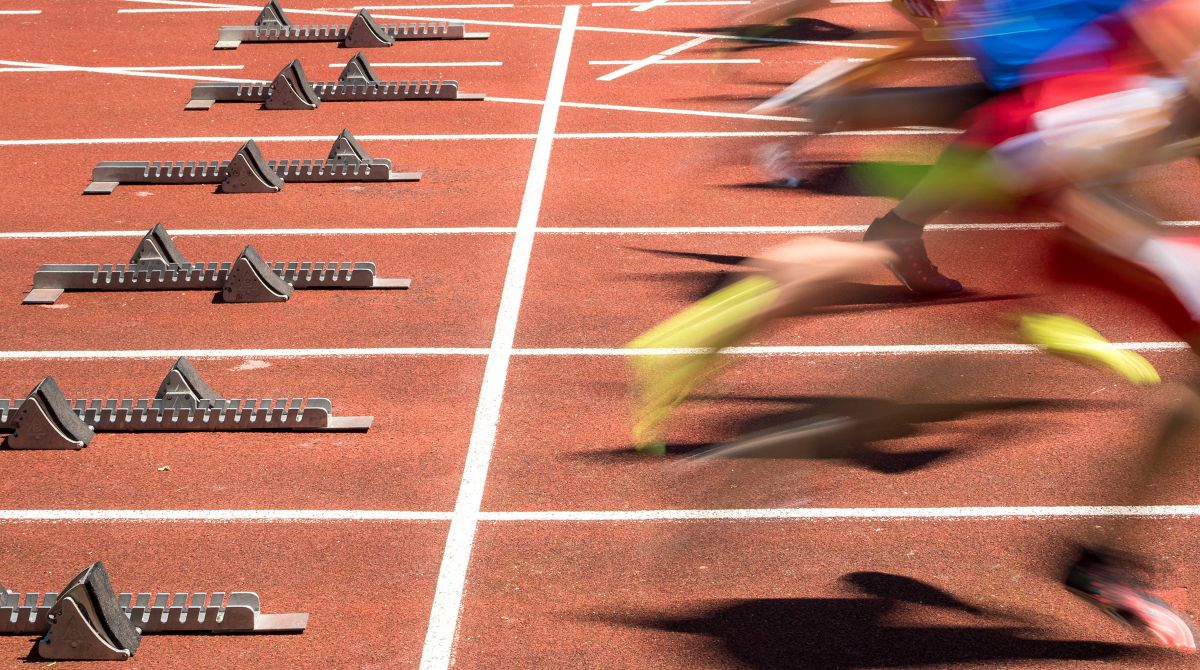 How top athletes from across the world define clean sport - and their views on how cheating affects them - has been explored in an international study that could help develop more effective, targeted anti-doping education.

While there has been a lot of research into why athletes may choose to dope, comparatively little focus has been placed on why those who stay within the rules choose to do so, Kingston University's Professor of Public Health Andrea Petroczi, the paper's lead author, said. "Traditionally, efforts to combat doping have relied on examining what drives people to dope. We wanted to find out what motivates clean athletes - who are in the majority - to compete clean, where those values are established and how cheating affects them. You can't just look at a set of reasons for doping and flip that around to protect against doping - there are another set of reasons for choosing not to dope."

In a paper published in the journal Psychology of Sport and Exercise, the team outlined findings from a series of interviews conducted by athlete researchers from five countries - the UK, Slovenia, Ireland, the Netherlands and Germany.  They captured the views of 82 elite athletes representing NADOs across 38 different sports, including Olympic, World and European medallists.

They discovered clean sport identity was generally rooted in early-life experiences, shaped by influential figures such as family members, teachers and coaches and reinforced by values-based education. While elite athletes valued winning highly, their core motivation was personal improvement and enjoyment of sport.

Those taking part in the study described doping as incompatible with how they saw themselves and viewed a clean athlete as someone who believed doping performances were inferior, outlining how doping devalued results and that success achieved through doping was 'fake' or 'artificial'. They spoke of how clean athletes took personal responsibility for following the World Anti-Doping Agency Code.

The participants defined clean sport as cheating-free sport - with doping just one form of cheating. There was also a scepticism about whether truly clean sport could be achieved, with a belief that the anti-doping system needed to do more to make doping a risky activity.

Involving elite athletes as collaborators in the research provided a safe space in which elite athletes felt able to share their experiences and views, University of Birmingham PhD researcher and British athlete Andrew Heyes, the lead athlete researcher in the study, said.

"Athletes felt that, although they don't have the power to make major policy decisions, they do have the voice and desire to help those with power create positive change," he said. "Personally, the key finding was the definition of clean sport as 'cheating-free' sport, rather than simply 'drug-free' sport. Although doping is obviously a part of this, there are wider integrity issues at play that athletes hold important."

The study demonstrated clearly that being a clean athlete had its own set of motivators, Professor Petroczi said. "These values are established from an early age, with doping seen as a form of cheating and they don't want to cheat," she said. "These are people who operate in an arena where they feel under constant suspicion, living in fear of accidentally doing something that sees them labelled as dopers. Choosing to be clean comes naturally to them, but it's not easy. It's wrong to assume every athlete would dope if they could get away it."

The findings support Professor Petroczi's belief that anti-doping initiatives should form a fundamental part of broader sporting integrity efforts. "Anti-doping education shouldn't only talk about cheating with drugs," she said. "Going forward the fight against drugs needs to be reclassified as the fight against cheating in all its forms."

Paul Moss, head of education at UK Anti-Doping (UKAD), said the organisation was delighted to have been able to support the research, which would help inform its work going forward. "Understandably the interest in clean sport education has long been on looking at what can help stop athletes from taking poor decisions. But a better understanding of the reasons why athletes do stick to the rules will be very helpful for us and the wider sporting community," he said.

"At UKAD, our education is focused on reinforcing values which we all understand as the ones which underpin clean sport and fair play. As an organisation and as part of the wider clean sport coalition, we are more interested than ever in supporting research which looks at how we can better support these values in athletes at all stages of their development."