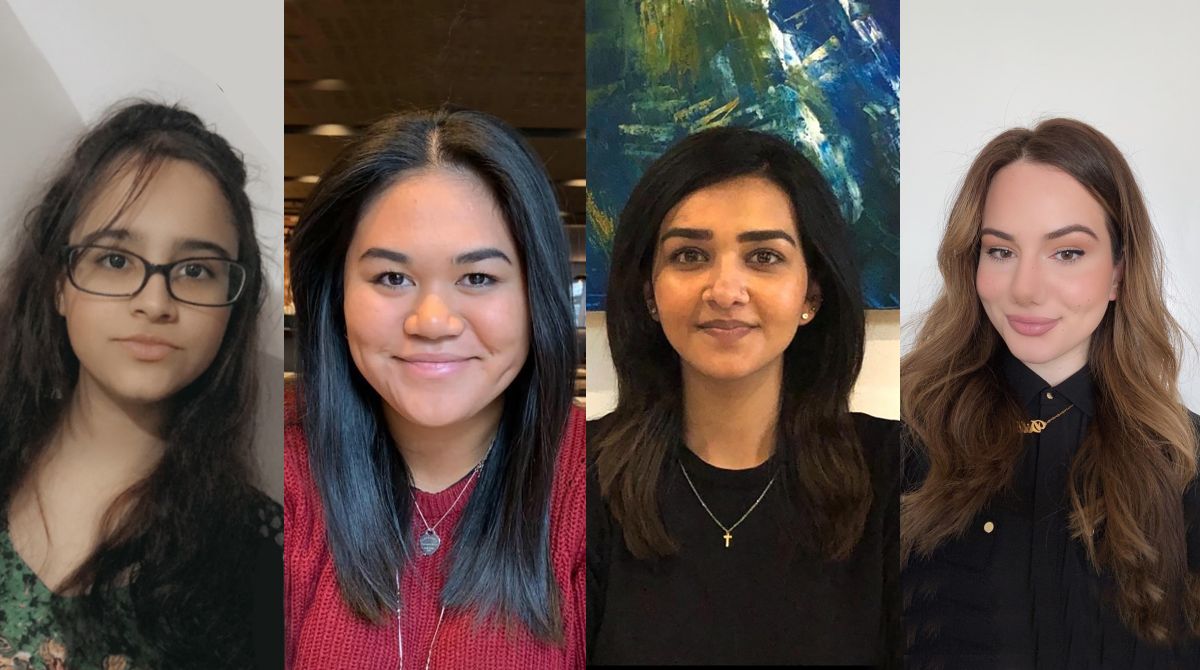 Students from Kingston University's Department of Law have made it to the final stage of this year's International Criminal Court's (ICC) Moot Court Competition.

The competition sees law students based at universities across the world compete in a court debate simulating the ICC, called a moot, with the finals usually taking place at The Hague in The Netherlands. This year the event will be held virtually, and Kingston University is one of just six UK institutions represented in the competition. The finals this year takes place throughout June.

The ICC Court Moot is a global competition that sees 95 teams compete from 52 different countries. Teams from universities ranging from as far afield as China to Sierra Leone compete in what is arguably the most important moot competition worldwide. Teams have to present arguments based on a fictitious problem, arguing from all three perspectives – prosecutor, defense counsel and estates counsel.

Five students will be representing Kingston University at this year's event-  including three who will act as speakers at the Moot Court as well as two researchers. One of the main researchers, second year law student Umaira Chaudhary, is experienced in the process having taken part in the competition last year. "I was a researcher in my first year and there was a lot of work involved," she said. "But it was good pressure that really helped me focus on what I needed to deliver. I'm interested in international law, so the moot is a great way to get practical experience which could come in really useful in my future career. The final of the moot is held in front of real ICC judges, so while it is a lot of pressure to speak in front of such prominent people, it is a real honour to meet them. The competition being held virtually is in a way more relaxing, as you can't see all the people you are presenting to, but it would've been great to go to The Hague for the competition. I hope to go there in the future." 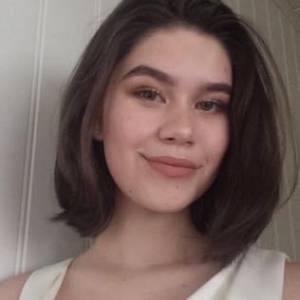 The fifth member of the team and speaker, Gabriela Brasileiro

Final year international law student Sumeet Sharma will be acting as the defense counsel for the University at the moot. "I was asked to join the team at a slightly later stage, which has meant a lot of reading and extra preparation to be able to understand the moot problem in depth," she said. "I am looking forward to working with a brilliant team of future lawyers and I am confident that we will represent Kingston University to the best of our ability. It has been an incredible experience so far and I can't wait for the next stage of the competition."

Kingston University regularly submits a team to take part in the moot and senior lecturer in law Eric Jeanpierre outlined how tough the process is for those taking part. "The written submission needed is gruelling," he said. "The students have to write three 40-page memos before the oral stages of the competition even begin. There then are preliminary rounds, followed by quarter finals, semifinals and the final – which is presided over by a judge from the ICC."

A number of alumni from the University's Department of Law have been instrumental in the team's success in the competition this year. They include Graeme Mew, who graduated from Kingston in 1980 and is now a Judge in Canada. He helped the students with the written submission, as did Peter Isola, senior partner at Gibraltar law firm ISOLAS, who graduated in 1981.

The ICC Moot Court finals run from 6 to 27 June.