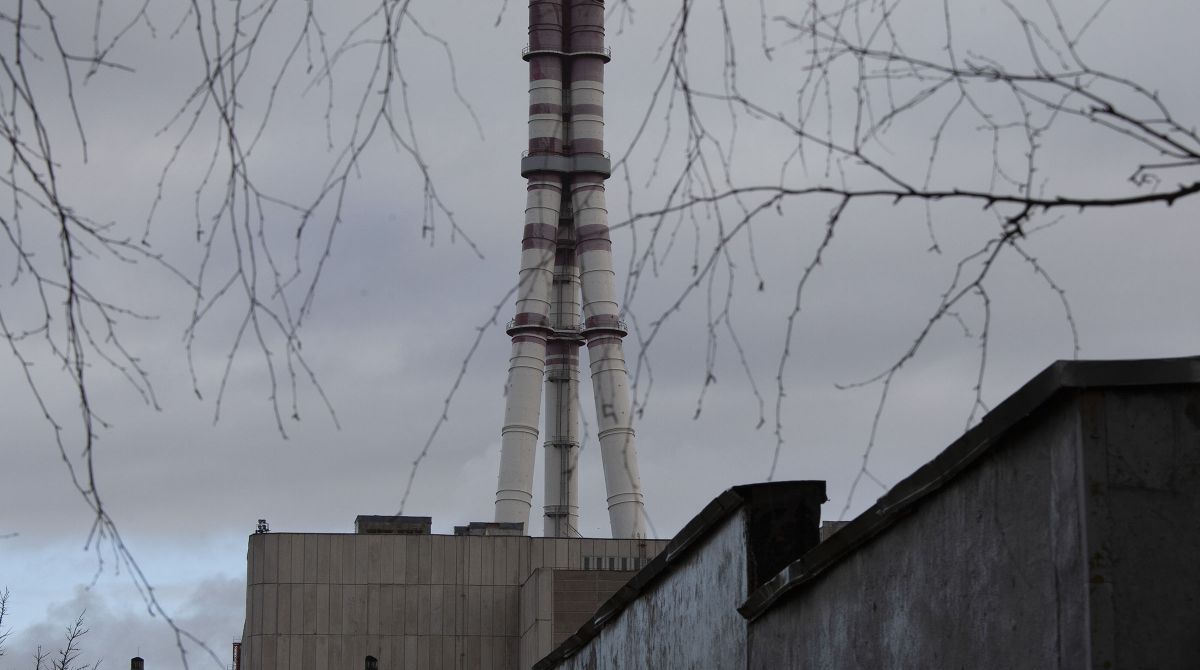 A Cold War expert from Kingston University is expecting a cache of untold stories to be unearthed from the communities who worked at decommissioned nuclear power stations and raised their families nearby during a new cultural heritage project.

Associate Professor Dr Egle Rindzeviciute is leading the Europe-wide Nuclear Spaces: Communities, Materialities and Locations of Nuclear Cultural Heritage (NuSPACES) research project, being conducted in collaboration with Linköping University in Sweden and Vytautas Magnus University in Lithuania. She hopes the project will bring together two distinct fields – nuclear industry governance and cultural and heritage policy – to preserve the past of the physically and politically complex sites for future generations.

"As early nuclear power plants and weapons reach the end of their life, the question of the fate and future of nuclear power and its place in our social and cultural life is being posed with renewed urgency," Dr Rindzeviciute said. "The use of nuclear power for both military and civil purposes has long been controversial and contested. Today, societies face a particularly pressing challenge in reaching consensus about its future and safeguarding nuclear waste to protect the next generations."

"The meaning of the very term cultural heritage still needs to be defined," she explained. "Should it simply entail things that are interesting to look at, or should it be an interface to deal with a very complicated, difficult history such as the Cold War?" 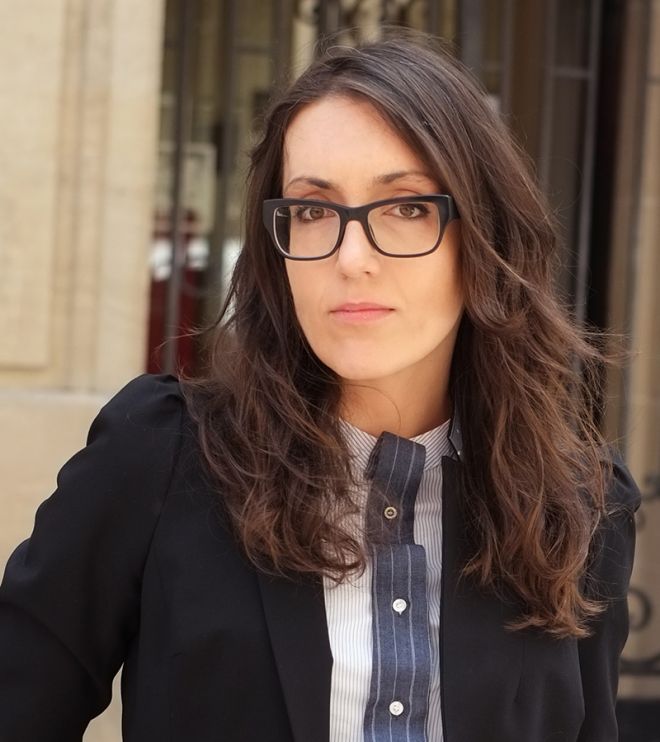 An expert in the sociology of governance, Dr Rindzeviciute has been researching the history of nuclear power industry museums and heritage sites for five years. "It's a way of engaging with the history of this industrial modernity and all its negative consequences – sites that are polluted and will cost a lot to decontaminate and sites that many communities built their lives around. What happens to those areas when they close down?

"Cultural heritage provides a different angle to ask questions about the meanings and values of those very complex spaces, where technological, environmental, social and political aspects intertwine. The overall aim is to use the heritage approach to open up new pathways for local, national and global prosperity," she said.

The NuSPACES project will delve into the histories of these locations, working with local communities and museums in a collaborative network – from Sellafield and Dounreay in the United Kingdom to Barsebäck and Ignalina nuclear power plants in Sweden and Lithuania. It will explore the ways different social groups in local communities, nuclear industries and national cultural organisations engage in creating museums and heritage sites to preserve their nuclear past.

The research also aims to contribute to the internationalisation of local and national nuclear cultural heritage, establishing a platform through which stakeholders will be able to share their experience and shape future research and practice in the field.

During the study, the researchers plan to examine nuclear cultural heritage from the point of view of different social and professional groups, such as the industry's male and female employees, ethnic minorities and local residents. As most engineers and workers at the decommissioned sites were male, the stories of women employed as secretaries and administrators have often previously gone unheard. This was something the project would address, Dr Rindzeviciute said.

"The history of science is written as the history of innovation, so either the inventors or the directors of power stations are usually at the heart of narratives," she explained. "Because nuclear power grew in the 1960s, '70s and '80s, the scientists were mainly men. But it's wrong to think women wouldn't count as part of the history of a nuclear power plant.

"Focusing on the everyday world of a nuclear plant will mean new accounts will start to appear. We're really looking forward to starting to explore further and uncover some unexpected and different stories."

NuSPACES has received almost €500,000 of funding from the Joint European Programming Initiative (JPI CH), which is represented by the Arts and Humanities Research Council in the UK.

Dr Rindzeviciute, who is based in the Faculty of Business and Social Sciences at Kingston University, will be working with principal investigators Professor Anna Storm of Linköping University in Sweden and Dr Linara Dovydaityte of Vytautas Magnus University in Lithuania.