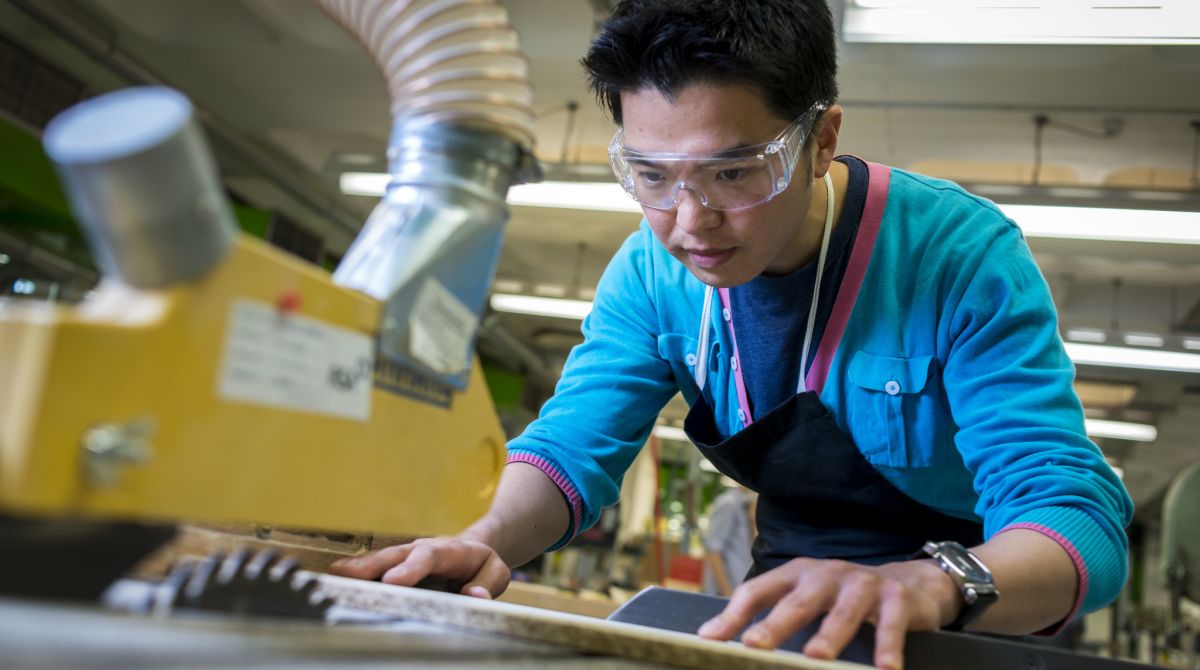 Kingston University is leading the way in a major campaign highlighting the importance of a creative education and entrepreneurial innovation in providing employers with the skilled workforce of the future. The campaign launch comes as a YouGov survey of more than 2,000 employers conducted for the University reveals the key concerns of businesses across the United Kingdom and the portfolio of skills for innovation they believe are vital for a thriving national economy. 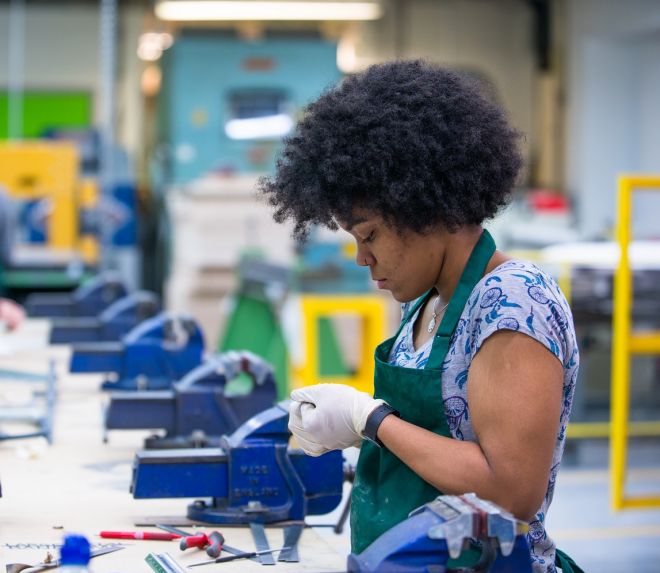 Kingston University's Future Skills League Table sets out the skills employers say the United Kingdom needs to remain globally competitive. Picture: Tommy Go-Ken Wan.Despite creative education increasingly being at the heart of plans for growth in emerging economies, it does not currently receive the same attention in the United Kingdom, the report reveals. It cites creative subjects having been described by the Department for Education as ‘strategically unimportant', even though creative industries contribute £115.9bn to the UK economy – more than the aeronautical, automotive, life sciences and the oil and gas industries combined. The report's findings also highlight the fact that a third of creative job roles are not in the creative industries themselves but in other sectors.

The contribution that creativity, innovative thinking and the creative industries made to the United Kingdom's economy could not be under-estimated, Kingston University Vice-Chancellor Professor Steven Spier, one of the leading voices in the campaign, said. "Creative skills drive business transformation and regional growth and have a tangible impact on local communities. The application of such skills is not only central to the creative industries, in which the United Kingdom is world-leading, but also a catalyst in others, such as healthcare, local services, sustainability, and regeneration. This is the environment in which the rigour of creative problem solving prospers and helps grow new approaches, products and industries."

The report highlights that this portfolio of skills is taught on a range of creative industry degrees in design, crafts, film production and games design to name a few. Sector leaders and academics emphasise that these are the skills that will deliver innovation in sectors from green energy to video games and will be integral if the United Kingdom is to remain globally competitive and overcome the challenges it faces. 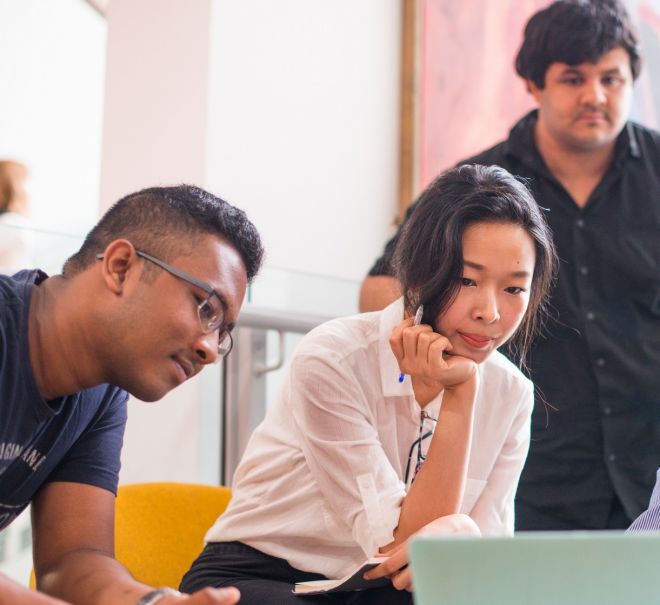 The United Kingdom faces an historic challenge to emerge from the pandemic with a more dynamic economy. Picture: Tommy Go-Ken WanChair of Ocado and of the Creative Industries Federation and Creative England Rick Haythornthwaite said as the United Kingdom emerged from the pandemic, even the most successful companies would be required to adapt and change. This would require the ability to think creatively, question how processes could be improved and identify solutions for a raft of new challenges, he added.

"The skills needed to achieve this – the very attributes identified in The Future Skills League Table – are invariably skills developed and nurtured through a creative education that ignites rather than squanders innate abilities," Mr Haythornthwaite said. "If the United Kingdom learns to value and truly harness its collective imagination, our country's brilliant creative minds will be enabled to not only rebuild the UK post-pandemic but drive it towards an inspiring and sustainable future."

The report contains case studies showing how skills for innovation can transform businesses and solve problems, from moving towards zero carbon to training for firefighters. It includes contributions from businesses such as Deloitte and TikTok, innovative thinking from young designers and examples of collaboration from Teeside to Truro.