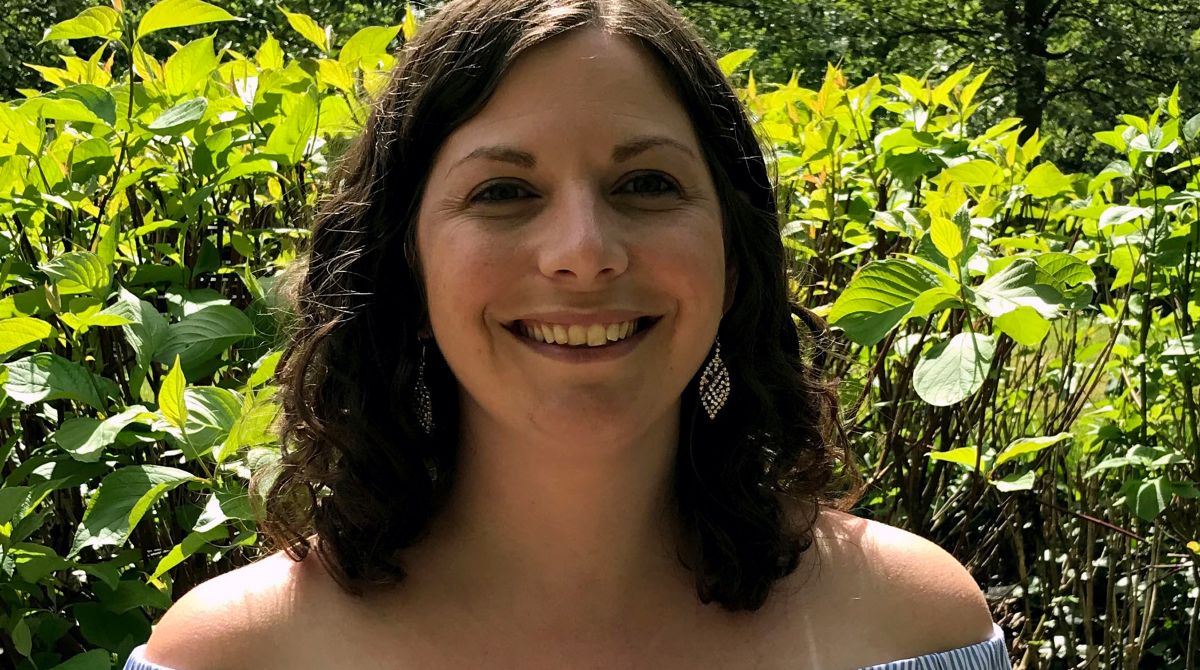 Emily Hughes' hard work was recognised with a posthumous Lifetime Achievement Award at the 2021 NEON Awards.

Emily Hughes, who was instrumental in developing Kingston University's KU Cares programme in her role as access and inclusion manager, has been recognised with a posthumous Lifetime Achievement Award at this year's NEON Awards.

Hosted online earlier this June, the annual NEON Awards provides a platform which celebrates the successes and accomplishments of NEON's members and their learners in widening access to higher education and enabling social mobility.

Emily was an advocate and campaigner for students facing significant challenges to access and success within higher education. Under her leadership, KU Cares supported hundreds of young people from marginalised groups including care-experienced students, young adult carers, estranged students and asylum seekers to achieve their academic and career ambitions.

Emily was committed to continuous improvement and drove forward several innovative developments such as the introduction of sanctuary scholarships and annual paid work placements for KU Cares students. She ensured that KU Cares support featured prominently in communications to prospective and current students, and as a result the number of students supported through the scheme increased from just four in 2006, to over 260 in the current year.

Jenni Woods, Head of Access, Participation & Inclusion at Kingston accepted the award on behalf of Emily's family and thanked NEON for the recognition which has meant a lot to those who knew Emily and continue to miss her. "I was lucky to work with Emily for 12 years – she was a hugely valued and trusted colleague and became a close personal friend of mine," said Jenni. "Emily was extremely humble and would have been hugely touched, and a little overwhelmed, by the accolades she has received from colleagues and friends across the sector since her death."

Emily faced her devastating cancer diagnosis with characteristic strength and positivity. "Emily's commitment to equality of opportunity in higher education was unwavering and remained so throughout her illness. She continued to deliver her role with passion and care until just a few weeks before she died in April last year'" commented Jenni.

Following her untimely death at the age of just 35, the testimonials the University continues to receive from those who knew and worked with Emily, including her former students, are evidence of the enduring impact of her work. "This award will form part of Emily's legacy at the University and signals our ongoing commitment to the work she started," said Jenni.

In addition to the outstanding work Emily has achieved, Beth Taswell, who is part of the KU Cares team and worked closely with Emily, has been nominated for an Aimhigher London Practitioner Awards 2021 in recognition of her collaboration and outstanding contribution to widening access to higher education.

The Aimhigher Practitioner Awards 2021 is an annual event that celebrates the achievement and endeavour of staff within schools, colleges, Higher Education providers and Local Authorities who go that extra mile in the spirit of widening participation. The Awards recognise and celebrate individuals who make a positive difference within their institution, represent their institutions exceptionally and act as ambassadors for the values and ethos of Aimhigher. Winners will be announced on 7 July.

Kingston is also delighted to be one of the first universities to receive the new NNECL Quality Mark following participation in the pilot which supported us to reflect on our provision and identify areas for continuous improvement. The quality mark is an important demonstration of our ongoing commitment to supporting care leavers achieve the best possible outcomes at university and beyond.