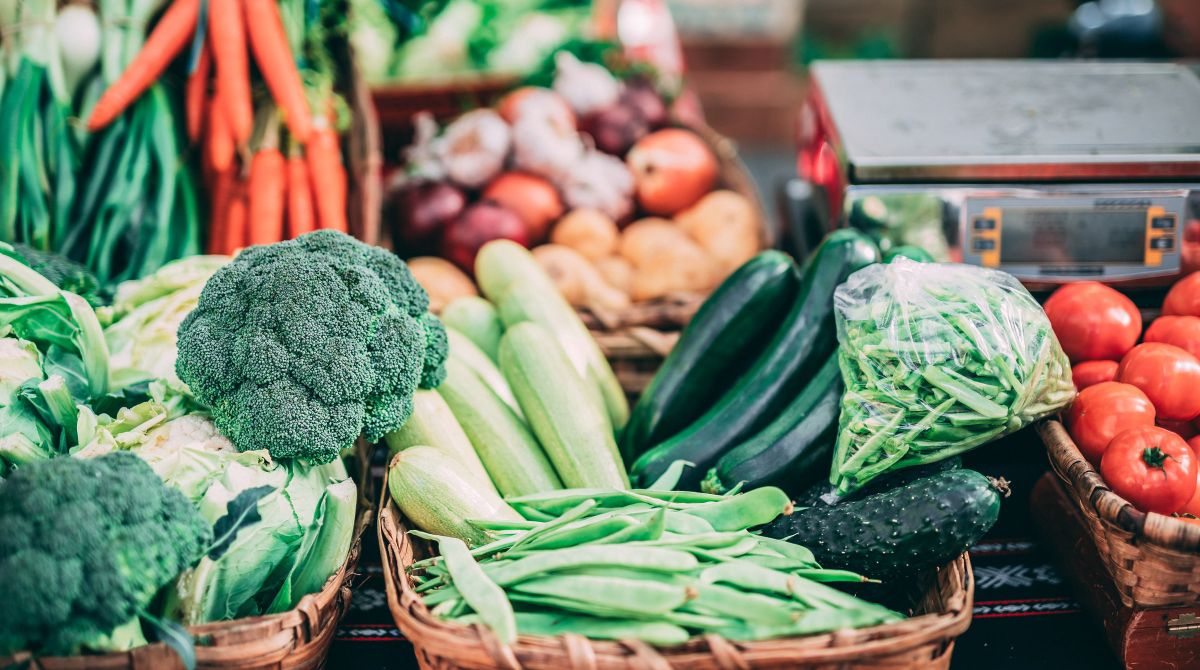 Last week saw the publication of the government-commissioned National Food Strategy – an independent report led by restaurateur Henry Dimbleby which outlined how the country's food system and our diets need to change to meet health, climate and nature targets. Here, Kingston University associate professor in nutrition Dr Hilda Mulrooney, a member of the British Dietetic Association's specialist obesity group, analyses the findings and sets out the importance of taking forward some of the key recommendations.

The National Food Strategy takes a holistic view of food from the ground up, with one of the headline recommendations being the proposed introduction of a tax on sugar and salt. What's really important to make clear here is that this would not be a tax on individual consumers and families – it is a levy on companies, which would create a level playing field for industry and try to ensure those least well off in our society are not disadvantaged further.

The impact of diseases like obesity, both on the NHS and through wider social costs, have been known about for years. Making individual changes to diet are very difficult, especially when we are surrounded by tasty foods at low prices that are marketed extremely effectively, particularly to children.

The purpose of the tax – which is similar to the existing so-called ‘sugar tax' on soft drinks –  is to encourage product reformulation by the food industry to reduce the sugar and salt content in our foods, so that consumers don't need to change their behaviour. We already have a voluntary sugar reformulation programme led by Public Health England, which aims to support reducing sugar content in the foods which contribute the most to children's intakes.

Over three years, a more than ten-fold greater reduction of sugar was achieved as a result of the soft drink sugar tax compared with this voluntary reformulation programme. In other words, faced with a mandatory tax, industry responded by removing an estimated 45,000 tonnes of sugar from drinks subject to the tax by July 2019. Of course, it is easier to reduce sugar in drinks than foods, but levels of engagement with the voluntary programme have also been mixed. So far, the mandatory approach has been shown to be more effective than the voluntary approach in driving product reformulation. 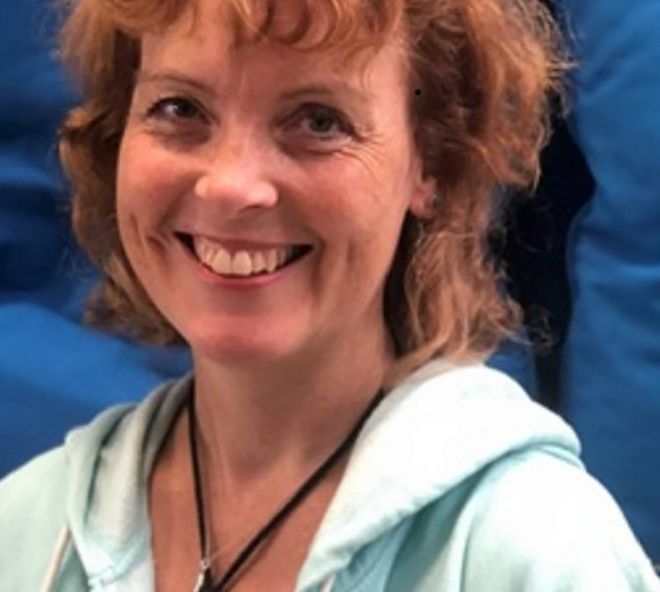 Associate professor in nutrition Dr Hilda MulrooneyThe revenues from the tax would fund schemes to benefit the most disadvantaged, such as subsidising the cost of fruit and vegetables and extending the Healthy Start scheme for young and disadvantaged mothers and children.

Those who oppose taxes of this nature claim they are regressive - that the major impact is on the most disadvantaged - and there is always a concern that tax revenue may be used elsewhere. It is unclear how much of the soft drinks sugar tax, which was supposed to fund schemes like activities for schoolchildren, has actually been used to do so. If the recommendations of this report are followed, these concerns can be assuaged, since any proceeds raised will be used to help the most disadvantaged, who also suffer disproportionately from chronic diseases and have the worst diets.

All of this is particularly pertinent given the UK is currently negotiating food trade deals post-Brexit. Most of the focus in the media has been around the need to safeguard food safety, but the impact of these deals on chronic disease risk are also hugely important, as the Sustain Trick or Trade report set out.

It is vital that trade deals are independently assessed specifically for their impact on chronic diseases like obesity and type 2 diabetes, not just food safety, and that adequate time is allowed for this to happen. The results of such independent assessment as well as the proposed trade deals should be shared with Parliament, and they should have adequate time to consider all the data. It is concerning that allowing adequate time for scrutiny of any deals by Parliament, proposed in the previously published first part of the National Food Strategy, has not been committed to by Government.

Food is a link to both chronic diseases like obesity and climate change, so the holistic approach taken in this report is welcome - much of its findings align with the UN Sustainable Development Goals. How food is grown, produced, transported and whether and how much is wasted all impacts on greenhouse gas emissions and affects land and water use, among other things. Human health and the environment are inextricably linked.

The call to action to address inequalities is also a key part of the report. The pandemic has sharply exposed national inequalities - those who live and work in worse conditions, have worse diets and suffer more from chronic diseases like obesity were disproportionately affected by Covid-19. There was a marked increase in demand for emergency food aid during the pandemic, much in those working in low paid jobs who could not afford to feed their families. Redressing these inequalities is essential – a more equitable society is better for everyone.

Some view chronic diseases such as obesity as personal responsibility. Simple messages like ‘move a little more, eat a little less' hide the fact that chronic diseases are complex and largely determined by our genes and environment combined. We are surrounded by ultra-processed hyper palatable foods and drinks that are designed specifically to appeal to us and are cleverly marketed, affordable and available. While we cannot change our genes, we can – and should – change our environment. For the sake of our children's health, we must do so.