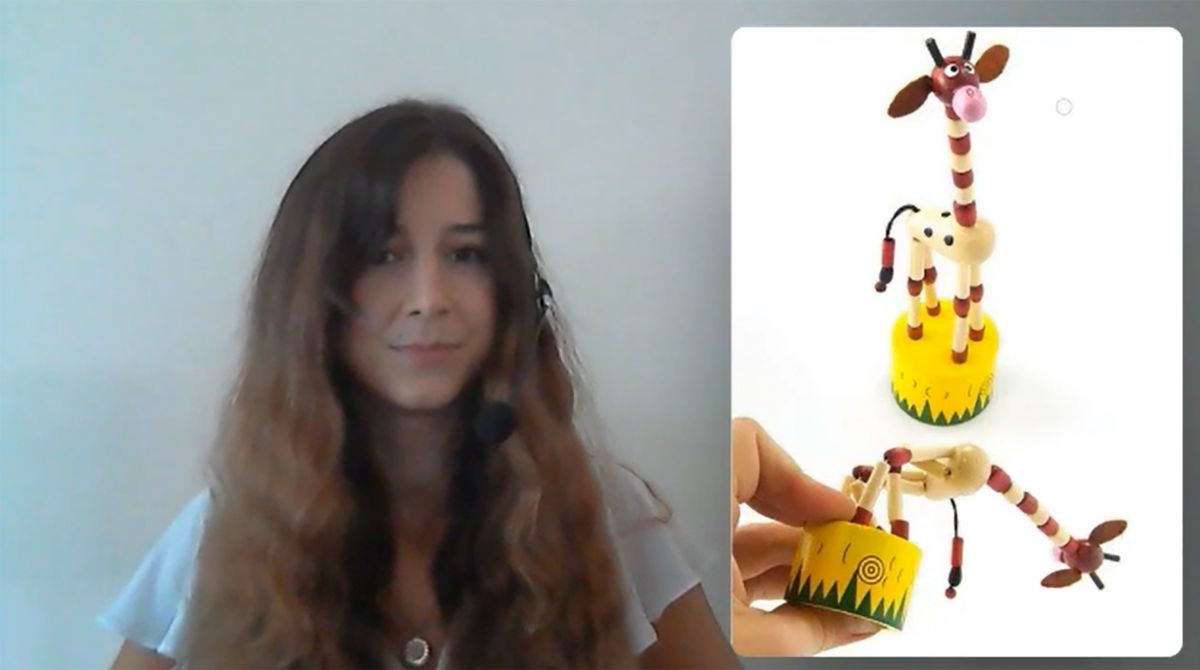 Ana, from Belgrade in Serbia, has been exploring the use of a common volcanic rock, basalt, as an emerging alternative material to steel for reinforcing concrete structures as part of her PhD, having already completed a Masters degree at Kingston University and a second Masters at the University of Belgrade.

Concrete is the world's most widely used building material, but when reinforced with steel it is susceptible to corrosion – which can be problematic in certain environments. Basalt composite, by comparison, is stronger and lighter than steel and doesn't rust. Ana's research has focused on better understanding how concrete reinforced with basalt FRP might perform over a building's entire lifespan, collecting data using sensors to develop mathematical models to predict its long-term behaviour.

After coming through a quarter and semi final stage, she was one of six finalists who presented to a virtual panel of judges, before being named the judge's choice winner – with a prize of £3,000 in UKRI grant funding for public engagement activities, and an engraved trophy.

"The quality of the other presentations was amazing so it was a big surprise to be named the winner – I'm still trying to process it," she said. "I entered the competition to learn more about explaining my work in a way that conveys its impact in an accessible way and it's been such a great experience. My family and friends back in Serbia were all watching and cheering me on and it meant a lot to be able to share this moment with them."

Ana won plaudits from the judges for making her research accessible and interesting through the use of a collapsible wooden giraffe toy to help explain the principle of prestressing concrete.

One of the judges, PGR environment development manager at the University of Bristol Dr Paul Spencer, 3MT judge, said: "Ana was talking about something that was really quite complicated and potentially quite dry as a topic, so as well as conveying genuine enthusiasm for it, the use of the giraffe toy analogy was absolutely genius for me - devilishly simple but really effective. What I also liked about Ana's presentation was how she clearly articulated the point of her research, which was to test out the robustness of this new material over time which potentially has huge implications for the construction industry."

Ana, who previously won second prize for oral presentation in last year's Institution of Structural Engineers young researchers conference, is now preparing to move into a new role within industry as a senior engineer for decarbonisation, with a view to becoming a chartered engineer.

Ana's PhD supervisor, Associate Professor in structural engineering Dr Ted Donchev, said the research student's success was down to her hard work, talent and organisation. "Ana is an amazing student and there is a high level of interest in her research in this field," he said. "She has a very bright future ahead and I believe her work will lead to wider opportunities for the use of these alternative materials for reinforcing concrete."

Ana's success – the first time a Kingston University student has won the national final  – was just reward for the work she had put into her presentation and demonstrated the value of taking part in the annual competition, Professor Petroczi said.

"We're delighted for Ana, she delivered a fantastic presentation that really showcased the impact of her work as well as her talent, love of concrete and passion for sustainable construction. Each year we work with our students to strike that balance between being interesting and engaging while still having substance and it's fantastic to see Ana go all the way in the final and take home the judges' choice award." 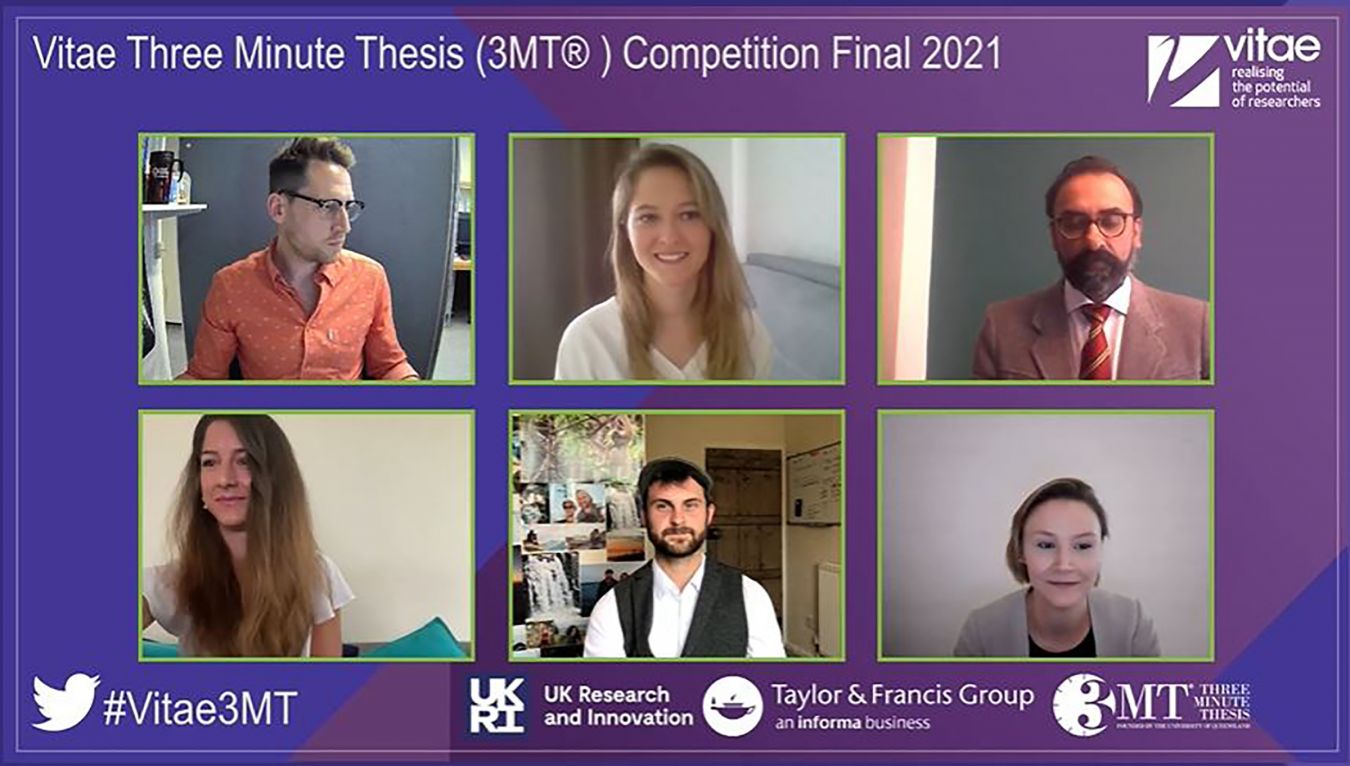 Ana Pavlovic with the other five finalists during the Three Minute Thesis national final.