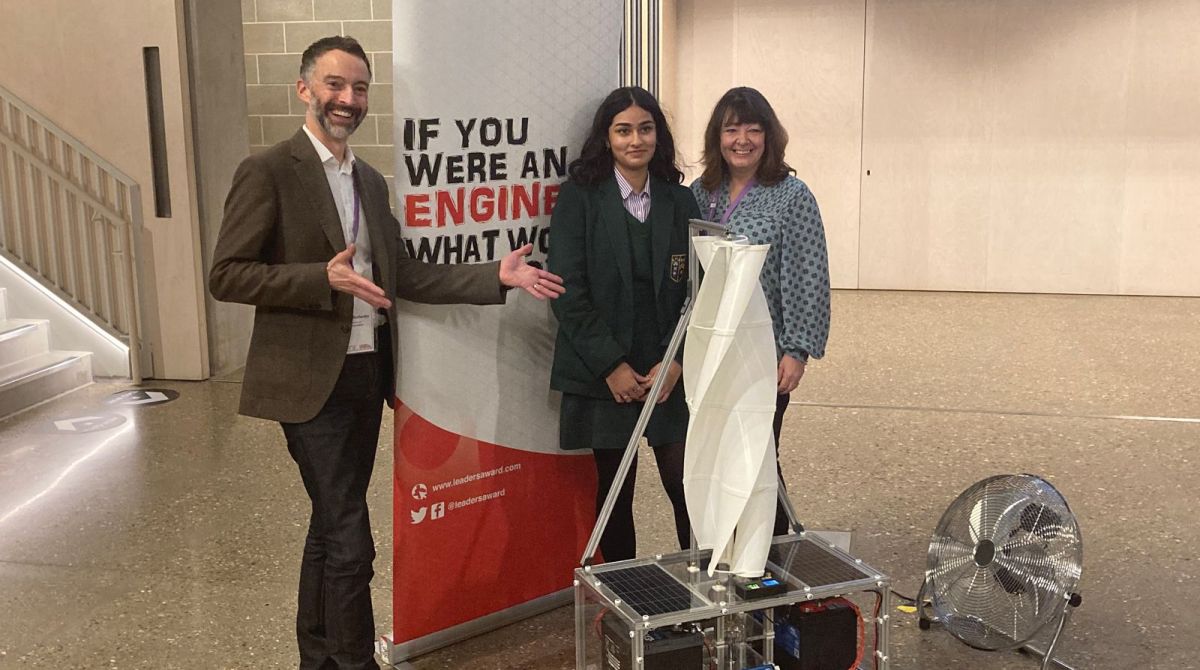 Innovate engineering designs brought to life by Kingston University were unveiled to the school pupils who dreamt them up during an event at the University's Stirling Prize-winning Town House building.

The three prototypes built by staff and students from the University's School of Engineering and the Environment were winners of the London and Jersey contests of the ‘If You Were An Engineer, What Would You Do?' Leaders Award competition, run by Primary Engineer. The annual event sees pupils between the ages of three and 18 challenged to interview engineers, identify problems and design solutions to them and with full classes being included it means pupils from all backgrounds are involved in creating and sharing their ideas.

The winning designs –which were dreamt up by pupils as part of the 2019 competition, with the prototype ceremony postponed until this year because of the pandemic – were the Seater Scooter, the Projector Bike Kit and the Motor Turbine.

The Seater Scooter was designed by Ameya Colston-Weeks, a Year Six pupil at Beaulieu Primary School when she submitted her concept in 2019. Ameya, now 13, flew in from Jersey for the event and to see her design unveiled.

Ameya expressed her delight at seeing her prototype brought to life and revealed the idea behind it. "When going out on walks my little sister would get tired so I thought designing a scooter with a seat would mean she could keep going and stay out for longer," she said. "I was so excited to see it because it has been quite a while since I first thought it up and the final product looks really good. I can't wait to see it being ridden."

The University's team of technicians and students came up with the approach of incorporating a spring in the seat so it could pop up with ease. The seat also acts as a mudguard and then springs back down easily to ensure it would be easy to use, even when in motion.

The Projector Bike Kit was conceived by Eben Salinger, a 13-year-old pupil who attended Eleanor Palmer Primary School in North London, to make it easier to tell which direction cyclists were indicating and when they are breaking. Eben said he was very happy with how the design turned out and how the team had adapted his original project.

Unveiled the prototype, assistant technical officer Alex Vine explained how the team had linked it with the Seater Scooter. "This design started off as a rear mudguard projector, but the problem was the projector was going to be hard to see during the day as it would need a lot of power," he said. "We decided to change to a rear panel of LED lights instead. The panel was 3D printed and made so it could be worn like a rucksack when riding a bike or a scooter. The team decided to make a Bluetooth connection between the panel and the scooter, so it still serves its original purpose of letting people know when you're indicting left or right, or just stopping altogether."

The final design, the Motor Turbine, was created by Zaynah Saiyed, a 15-year-old pupil from the Old Palace of John Whitgift school in Croydon, who was excited to see her design in person. "I developed the Motor Turbine because I love geography and the environment, and I wanted to develop something sustainable. So the idea is that you would place it at the side of the road and the small amount of wind generated by cars driving past it would create some sustainable power," she said. "I feel really proud of myself, and it is really cool to see it come to life. The other designs are great too and I'm honoured to have my prototype unveiled alongside some other great projects."

The University team used a laser cutter to create the turbine, deciding to incorporate the solar panels on its base to avoid objects getting caught in the mechanism.

As the prototypes were unveiled the pupils were also given an award by former Vice Dean of the Faculty of Science, Engineering and Computing, Lucy Jones, as well as the Mayor of the Royal Borough of Kingston Upon Thames, Cllr Sushila Abraham. The mayor also spoke to the pupils and expressed how impressed she was by their designs. "There is real potential for these designs to be used in the borough," she said. "It is great to see these prototypes being developed by the fantastic engineers at Kingston University."

UK Director of Primary Engineer, Chris Rochester, attended the event and praised the students designs as well as the work the staff and students at Kingston University put into them. "The competition is all about pupils tackling the engineering problems that matter to them," he said. "Kingston University has been an extraordinary partner to work with and we are really grateful for the efforts they have put in to these three exceptional prototypes. It has been fantastic for the children to then meet the people who brought their designs to life." 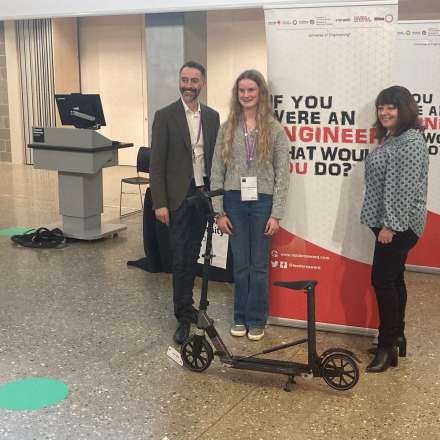 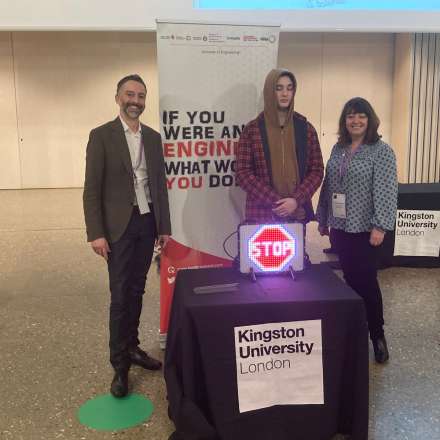 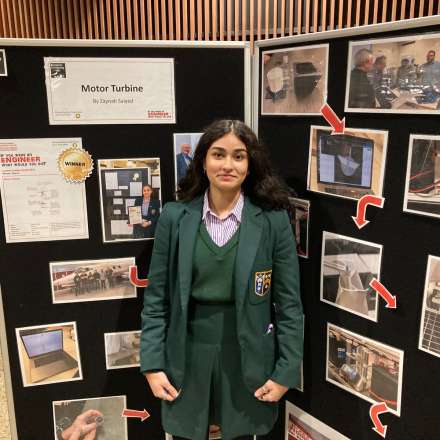 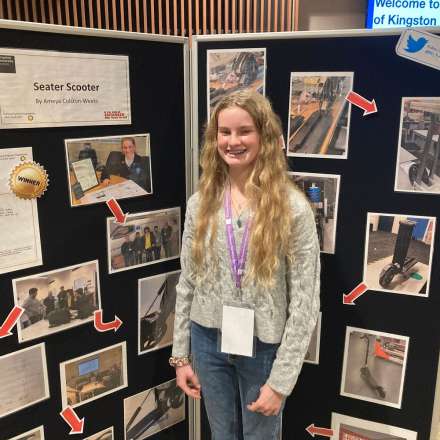 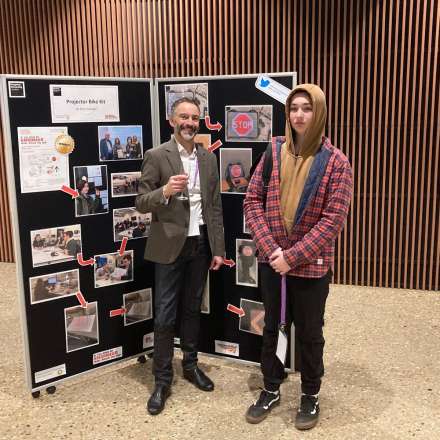 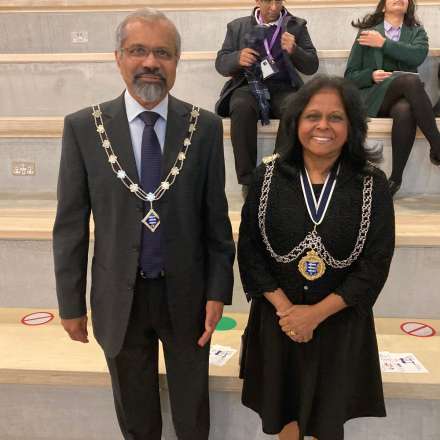