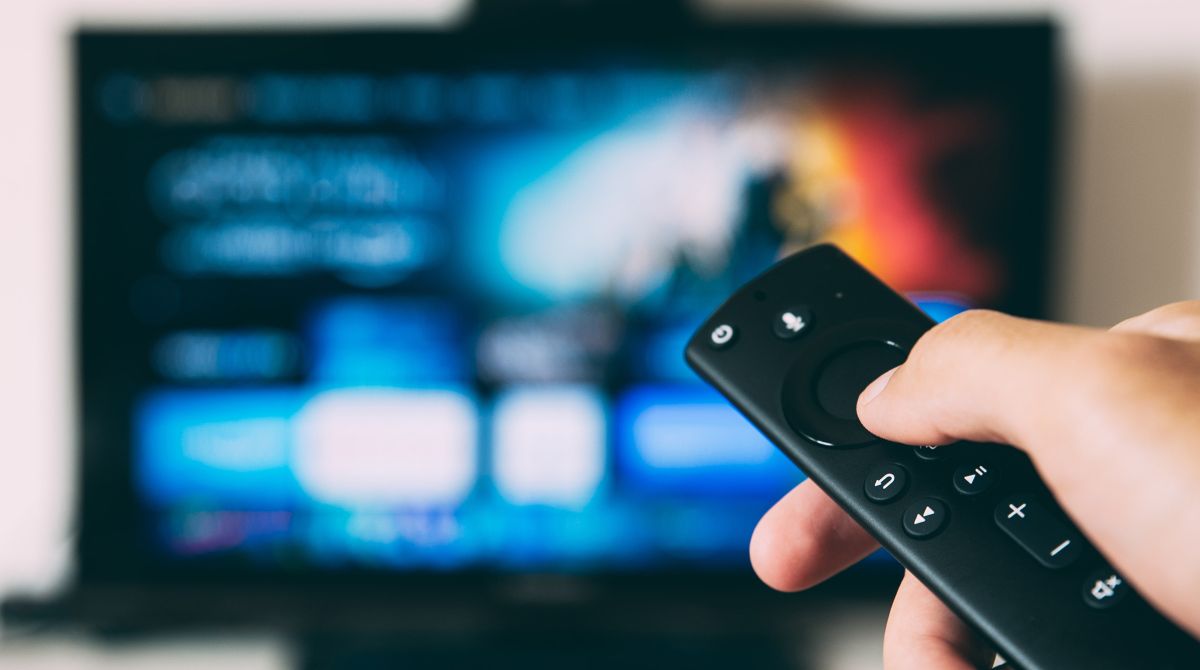 Following widespread critical acclaim and the announcement of South Korean thriller Squid Game as the most watched programme on Netflix of all time, Dr Matt Melia, senior lecturer in film, English literature and media at Kingston University explores the reasons for its international popularity.

Squid Game revolves around a set of lethal games in which several players from Seoul's financially indebted population are invited to take part in a tournament-style competition. The series follows these contestants as they compete in a variety of traditional playground games in the hope of paying off their debts. They must win each game to survive and get one step closer to the monetary prize, held in a huge see-through piggy bank above their heads. The alternative is elimination from the competition, which results in their death. 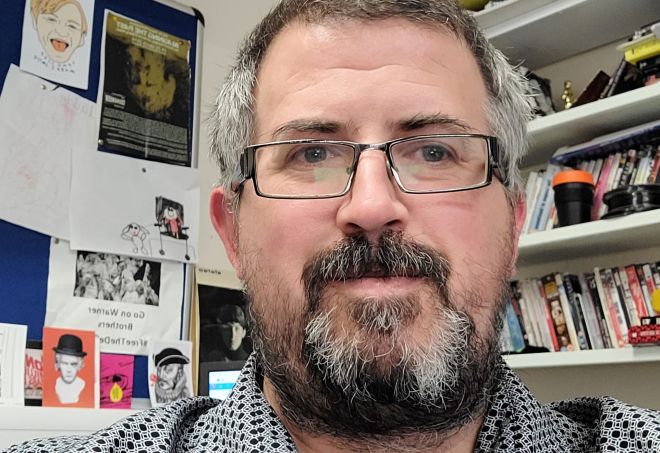 Dr Matt Melia is a senior lecturer in film, English literature and media In the first episode, for example, the game played is called Red Light Green Light – a version of Grandma's Footsteps and not dissimilar to the game What's the Time Mr Wolf. The difference here is that contestants caught moving when the giant mechanical head revolves are gunned down in a striking scene of blood and violence. Its worth noting that childhood games themselves are frequently rooted in trauma - take ‘Ring ‘O Roses' and its associations with the bubonic plague. Some also end in some sort of play violence – for instance, the children's party favourite Musical Chairs involves no small amount of physical contact, pushing and shoving. There has of, course, for some time been concerns as well over the effects of violent videogames on children's psychology and behaviour.

Games and playing games are prominent in South Korean culture and contribute hugely to the nation's economy, it is the fourth biggest producer of computer games worldwide. Squid Game's world is also reminiscent of a video game. Throughout the series, players and guards are seen walking through a series of multi-coloured passages and staircases, akin to M C Esher's never-ending staircase.

In another scene, the guards are shown behind observation consoles that resemble arcade cabinets and the contestants play the games in distinctive environments, similar to different levels on a platform game - these worlds create a striking aesthetic and draw the viewer in.

It draws parallels with popular western tv shows and films, making it resonate with a global audience. The most obvious comparison, alongside cult Japanese horror Battle Royale, is the hugely popular Saw horror franchise, where the deadly traps in the films come with the phrase "I want to play a game" spoken by Jigsaw, the main antagonist.

Squid Game is a visually appealing dystopian world, standing in stark contrast to the gritty, real world of Seoul's streets. It is reminiscent of Stanley Kubrick's films, not only in the designed world of its game space but in Kubrick's films games, mazes and puzzles are central. Kubrick's films both contain mazes, be they actual mazes in The Shining or meta-textual mazes in which the viewer is encouraged to unpack and solve the film's evasive meaning. Designed spaces are central to Kubrick's work like the contrasting brutalist and pop art spaces of A Clockwork Orange. Here too, in Squid Game, such designed spaces are prominent, contrasting with grim reality of below-the-breadline Seoul.

Its design also recalls aspects of the surreal 1960s UK television series The Prisoner. The show's protagonist is called Number Six, just like in the gaming world of Squid Game where players are also identified by their given numbers. The Prisoner was filmed in the Italianate Village of Portmeirion, North Wales – a folly designed and built by Clough Williams-Ellis between 1925 and 1975. The village is, like that gamespace of Squid Game, a similarly designed and artificial imprisoning space.

In the episode of The Prisoner "Checkmate" which first aired in 1967, Number Six takes part in a game of human chess. During the game the Rook is removed from the board and sent for reconditioning through electric shock therapy. One of the other players, The Queen, reminds number six that Chess was previously played with human beings who were beheaded as they left the board. In this episode too, Number Six is tasked with discerning who are the guards and who are the prisoners in The Village – an issue which crops up in Squid Game.

Squid Game is a game changer, what used to be called Watercooler television – a show that gets us all talking. It has been discussed and dissected widely across social media with many memes circulating – a major factor in its popularity. Just as Parasite got the Western market talking about Korean cinema, Squid Game is opening up Korean television drama to a new western audience.

So why is the show so popular in the UK? Certainly, given the UK's history of austerity, the series may well make the British viewer reflect on their nation's economic inequalities. At the same time, it shines a critical light on the economic divisions of South Korean society and addresses the dark side of capitalism. This social critique resonates with international audiences, inviting the viewer to reflect on the world we live in while offering a visually stimulating dystopia that ultimately asks the viewer to imagine how they would react to the multitude of situations.