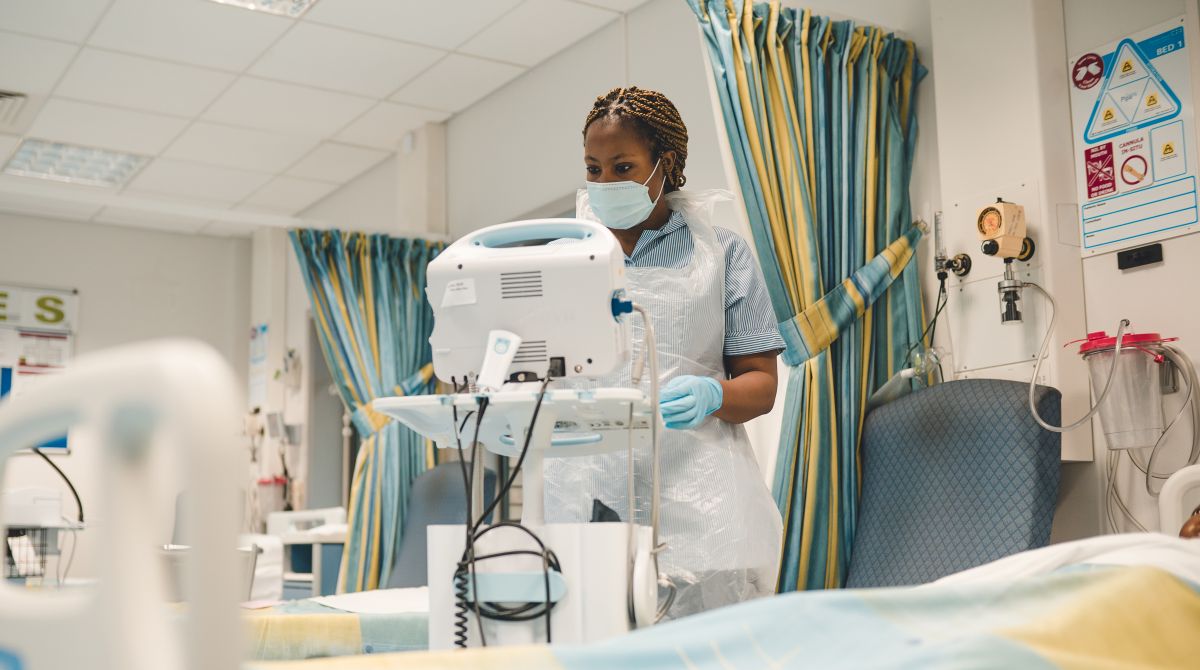 Nursing applications have soared since the start of the Covid-19 pandemic, according to a report by UCAS and Health Education England.

The portrayal of nurses during the Covid-19 pandemic has changed the perception of the profession and contributed to an increase in the number of people wanting to pursue a nursing career, according to experts from Kingston University's School of Nursing.

A report released this week by UCAS and Health Education England revealed almost 29,000 students nationally made nursing their first choice when applying to university in 2021 – an increase of more than 28 per cent from the year before the pandemic in 2019. Welcoming the record surge in interest, Head of the School of Nursing Dr Julia Gale and Deputy Head of School Karen Elcock attributed it to an increased awareness of the nursing profession as a result of widespread media coverage during the pandemic.

"Publicity at the height of the pandemic, particularly in Spring 2020, demonstrated the key role nurses played in leading the fight against Covid-19. It not only showcased the value of nursing but also how highly skilled the profession is, which probably took some people by surprise who might still have an outdated perception of nurses working at the bedside and performing menial tasks," Dr Gale said. "In parts, it's a very technical, digitally competent and life-saving profession and I think that's had a real and lasting impact globally – not just in the UK," she added. 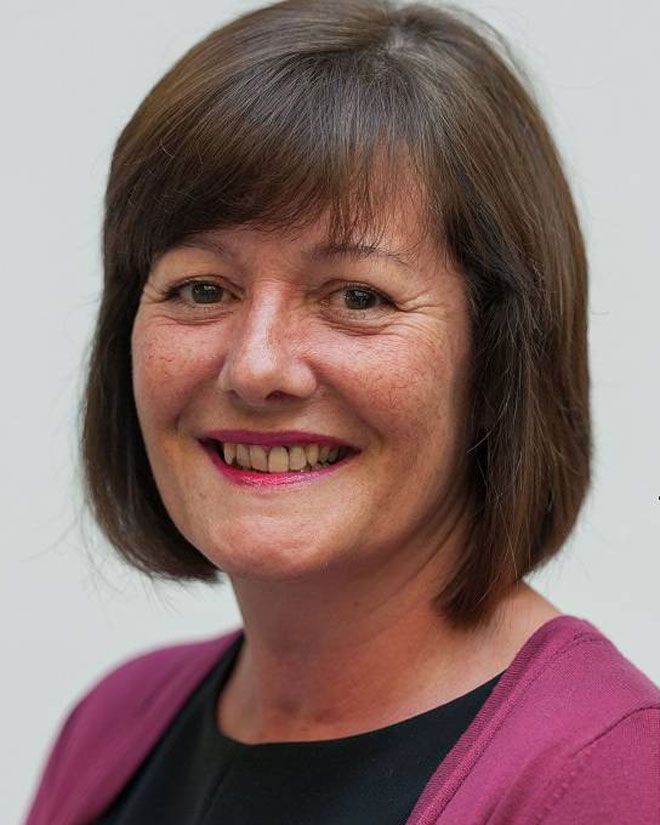 Dr Julia Gale said the key roles nurses have been shown to play during the Covid-19 pandemic has altered public perceptions of the profession.

The report, commissioned to look at the future of nursing in England, who they are and their motivations for choosing the profession, highlighted a 38 per cent increase in 18-year-olds applying to nursing programmes from 2019 and a 14 per cent rise in mature students (aged 21 or over). Dr Gale feels the job security of being a nurse offers huge appeal – particularly to older students. "It's a job that makes a difference to people's lives, offers great career opportunities and pathways for progression. There is also probably an element of knowing it is a secure career and that would particularly appeal to mature students with families who want to make a better life for themselves," she said.

Mental health nursing has proven particularly popular, with a 30 per cent increase in applications since 2019 and Mrs Elcock said an increase in public awareness of mental ill health has been a contributing factor. "Acknowledging mental health issues exist, and the need for us all to prioritise our mental health, has thankfully become much more widely accepted now. Many of our applicants for this programme have prior experience of mental ill health, either themselves or through a family member. We saw applications start to rise a couple of years ago, but it really soared last year as a result of increased awareness and media coverage of the mental health impact of the pandemic.

There was also a rise in the number of people from disadvantaged backgrounds applying to nursing – something which aligns with Kingston's student body. "A significant number of our students are from a lower income background or are the first in their family to go to university. They're also largely local and have children or caring responsibilities, but living in the area means when they graduate, they usually gain posts in local NHS trusts. So our practice partners get to know them during placements, with the likely possibility they come back and work for them in the future," Mrs Elcock said. 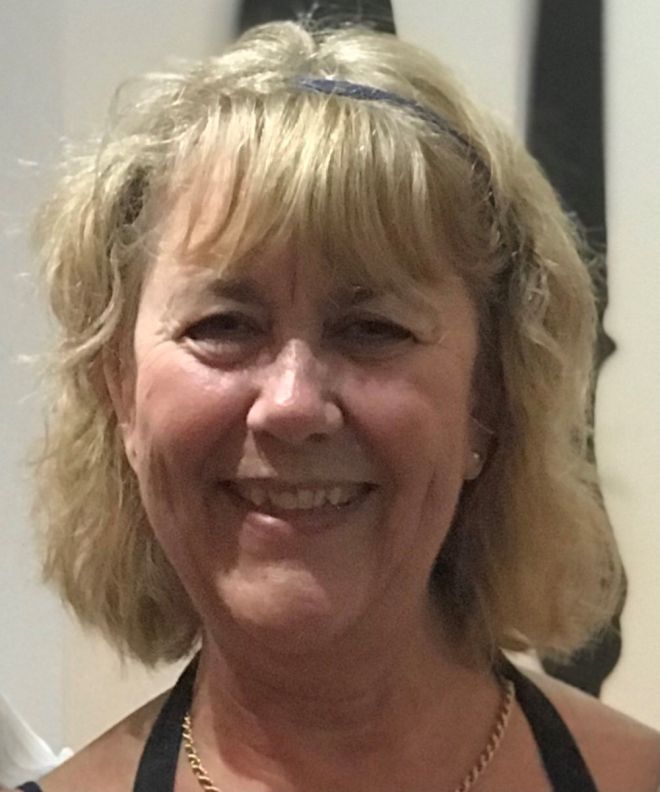 Nursing bucked the national trend where numbers of EU students coming to England to study actually rose by six per cent, compared to other subjects that saw an overall 42 per cent decline and Dr Gale thinks this is down to the reputation of the NHS and its response to Covid-19. "The NHS is world-renowned and hugely respected so is always going to attract students from across the globe. I also think the fact the UK was leading the way with its vaccination programme was an attraction to many," she said.

The report also showed most applications came from students from Black and minority ethnic backgrounds and Dr Gale said more needed to be done to increase the number of White students applying to do nursing. "Around three-quarters of the NHS workforce are from Black and minority ethnic backgrounds and we see that correlation in our student population at Kingston as well. Going forward we do need to look at why nursing seems to appeal less to White students and what we can do to address that."

Another challenge was encouraging more male students to apply and Mrs Elcock said challenging historical views of the profession could help. "From speaking to schools and colleges, I think there's still a belief that nursing is a female career, for people not as academically strong or that have certain characteristics. It's a long-standing view but I think it is changing as the pandemic has shown nursing isn't all about holding hands and mopping brows – the pictures people have seen from intensive care show the amazing job nurses do so it's all about how we work to change the perception of nursing from an early age," she said.