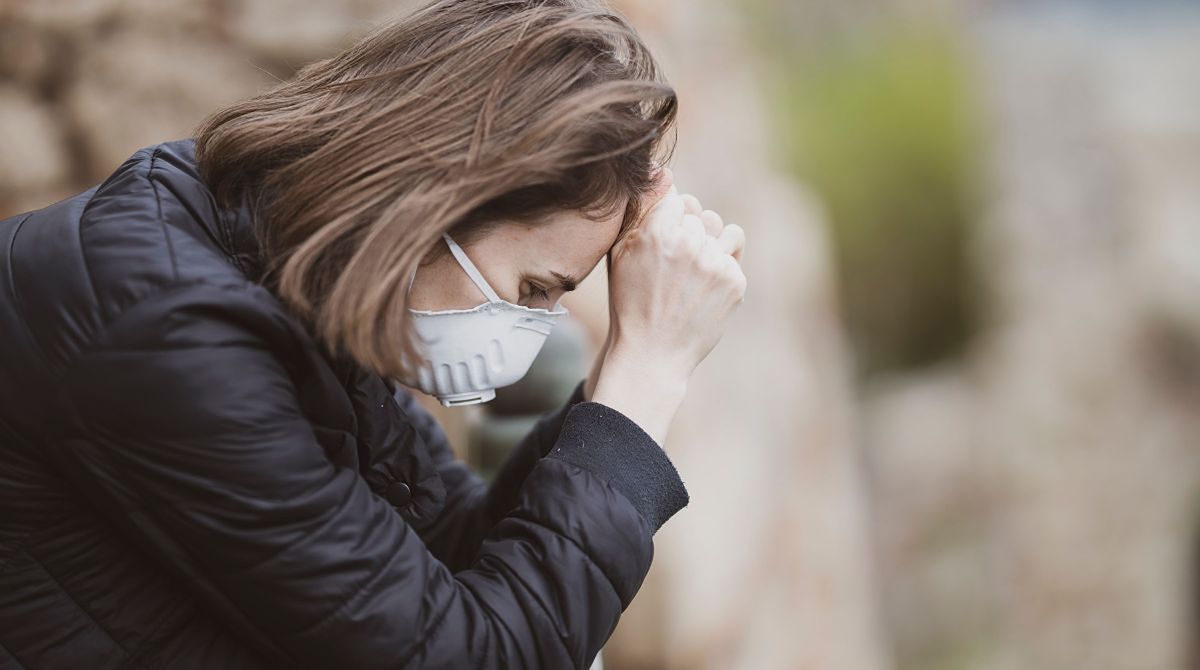 The UK had the highest levels of psychological distress in the midst of the COVID-19 pandemic compared with other economically developed nations, according to new research by Kingston University in partnership with London South Bank University (LSBU) and Imperial College Business School.

The researchers surveyed more than 5,000 people in representative samples from the UK, China, Germany, Sweden, Italy, and the United States of America (USA) in March 2021.

Under normal circumstances and according to several studies, around 15% to 20% of the population in these countries would be expected to experience ‘moderate to severe psychological distress (anxiety and depression)' at a given moment in time. This includes symptoms such as disturbed sleep, difficulty concentrating and relaxing, and worrisome thoughts.

The survey found significant differences between the six countries in March 2021 including:

Professor Ana Nikčević, Professor of Psychology and Mental Health at Kingston University's Faculty of Business and Social Sciences, said: "We believe our research results provide useful evidence to national governments on shaping appropriate measures of support for those groups most affected by the pandemic.

"Addressing the psychological consequences, which have been particularly devastating for some subgroups, must be made a priority as we start to exit the state of the pandemic and learn to live with COVID-19."

Professor Marcantonio Spada, Professor of Addictive Behaviours and Mental Health and Dean of the School of Applied Sciences at LSBU, said: "Our study clearly shows that psychological distress was rife, particularly in the UK, Italy and the USA, in the midst of the COVID-19 pandemic and it raises important questions as to what could have been done better to protect people's mental health."

Professor Spada said the threat of the virus inevitably affected people's psychology. "Extensive lockdowns in the UK, Italy and parts of the USA led to social isolation and economic hardship which further exacerbated distress," he added.

Professor Walter Distaso, Professor of Financial Econometrics at Imperial College Business School, said: "Our research shows that at the height of the pandemic, levels of psychological distress were found to be much higher in young adults, women (of all ages), those with a university education, the unemployed and students. As a confirmation of their resilience, we found that women were more likely to report higher levels of stress and anxiety, but significantly less likely to struggle to carry out activities related to their professional, social and domestic life."