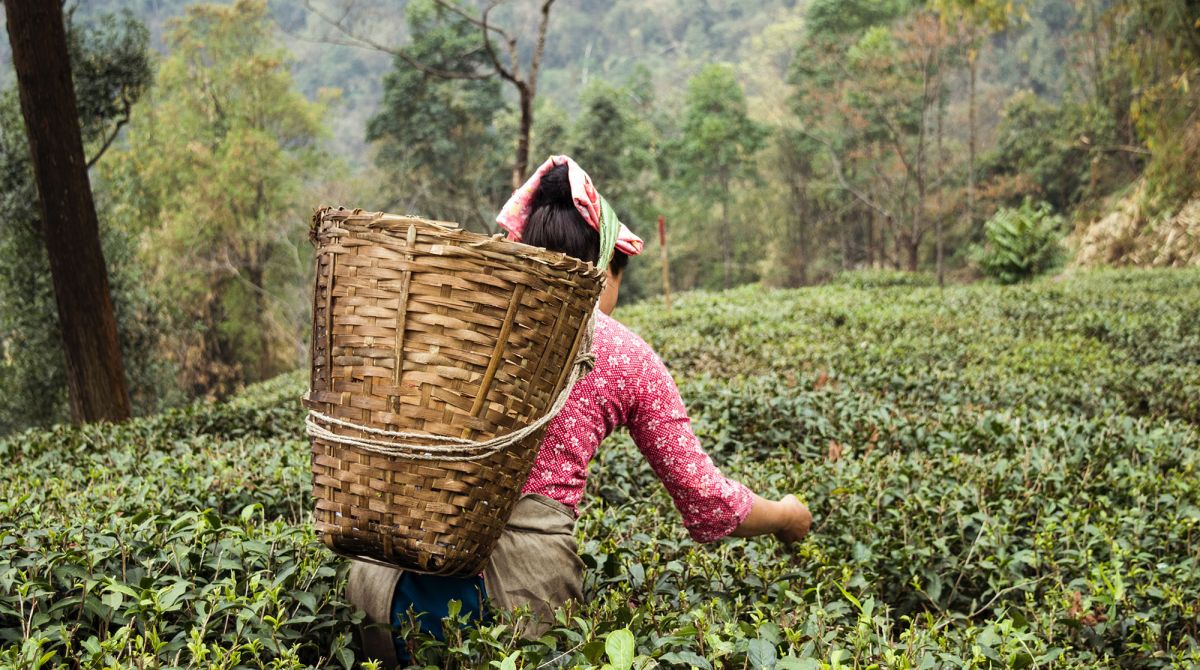 New research from a Kingston University expert shows people with one of three personality traits are more likely to support the fair trade concept. The findings highlight the potential benefits of using personality-based marketing to sell fair trade products.

Dr Kutaula, alongside academics from the University of Surrey, University of Cyprus and Cyprus University of Technology, conducted a survey on 323 consumers in the UK and India. This used the Big Five Personality trait model, a psychological theory that measures five key dimensions of an individual's personality – agreeableness, conscientiousness, openness, extroversion, and neuroticism.

This was followed by 18 in-depth interviews with British customers to get a greater understanding of how their personality influences their perceptions and behaviours around fair trade. The interview process also sought to identify how their involvement with the fair trade ethos influences their attitudes towards the circular economy.

The findings of the study, published in The Journal of Business Research, revealed that individuals who are extraverted, agreeable, or conscientious are more likely to support fair trade.

"Our analysis of the interviews highlighted that extraverts were significantly more engaged with fair trade and spreading awareness of its ethos." Dr Kutaula explained. "They are more likely to share their beliefs around supporting the fair trade ethos with their family and friends, as well as recommending products," she added. 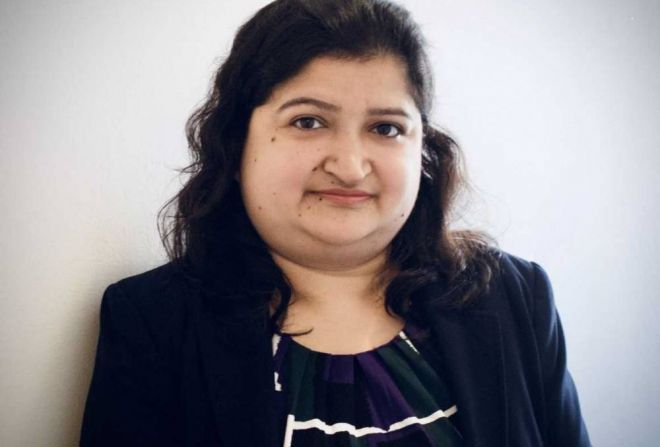 Dr Smirti Kutaula's research found that people who are extraverted, agreeable, or conscientious are more likely to support fair trade.Those with the agreeableness trait were aware of the impact of their consumption on producers and workers down the supply chain and those with the consciousness trait felt strongly that they had an individual responsibility to help protect the environment when consuming fair trade products.

The research revealed that having the openness personality trait does not have any significant impact on fair trade engagement, while neuroticism has a negative effect.

"We found that interviewees who exhibited the openness trait were more curious to experiment and try out different products, rather than focusing on fair trade products. While openness means you are honest about whether you behave ethically or not, it might not necessarily lead to ethical behaviour." Dr Kutaula explained.

They also discovered that people who displayed high levels of fair trade engagement were more ethically conscious in their decision making and consumption choices relating to the circular economy.

"They had an increased understanding of how wider sustainability issues are linked with fair trade," Dr Kutaula said. "They recognised that fair trade products are produced in a way that is not harmful to the environment and that these products use packaging which can be widely recycled, reused, or repurposed. Some were even re-purposing the packaging from their tea bags or coffee to store items such as make-up or jewellery," she added.

Dr Kutaula stressed this finding highlights the importance of marketing fair trade products in conjunction with the circular economy rather than treating them as separate issues.

"Fair trade companies could look at ways to incorporate the circular economy in their strategies to raise awareness for multiple social and environmental issues," she said. "A lot of marketing around fair trade focuses on the social implications, the poor working conditions of developing countries. Fair trade is also increasingly linked with economic and environmental aspects of sustainability and our research shows that these issues feed into consumers decisions to support fair trade and buy fair trade products."

The research also demonstrates personality-based marketing could be a beneficial tool for selling and promoting fair trade products, Dr Kutaula said. "Companies producing and selling these products could explore ways to target consumers who demonstrate the three personality traits – extraversion, agreeableness, and conscientiousness," she said. "For example, they can target extraverts with promotional campaigns which stress the importance of fair trade and the circular economy and provide opportunities for them to actively share what they have learnt with other consumers."