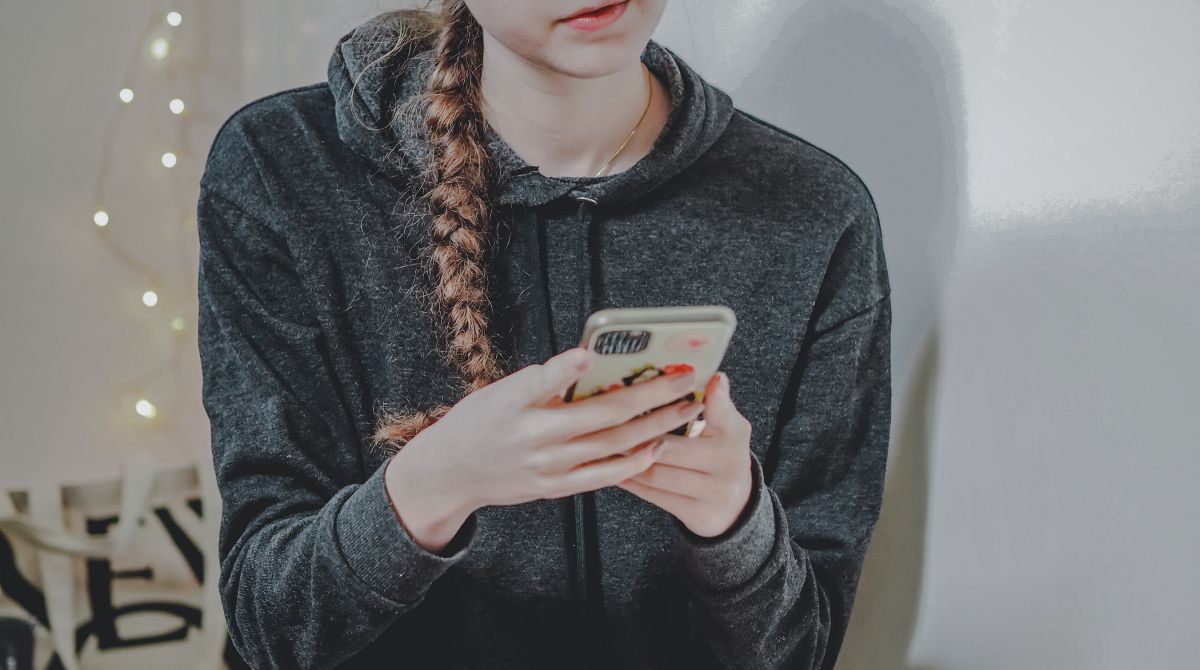 A Kingston University study exploring the impact social media is having on young people has found school children as young as 11 are fame-seeking through the TikTok video-sharing platform, potentially putting their mental health at risk.

The research, carried out by marketing experts, examined the psychology of secondary school age TikTokers and the uses and gratifications they get from the social networking site. It sought to uncover how much young people are motivated by self-expression, social recognition and fame-seeking when using TikTok.

The findings reveal children often believe they will become famous by sharing video clips of their talents and, at the same time, increasing the risk of being exposed to predatory and privacy issues at a very young age.

The paper was published by Dr Rita Kottasz, Associate Professor of Marketing at Kingston Business School, and Master's graduate Christina Bucknell-Bossen. School children were consciously seeking celebrity status – rather than subconsciously, as previously believed – which could set them up for failure, Dr Kottasz said. "Young people think that they can easily become famous, perhaps due to the rising number of reality TV stars across the globe," she added.

"Becoming famous may be an unrealistic expectation nonetheless. Even those who become famous, such as contestants on The X Factor or The Apprentice, are often in the public eye for a very short time, then disappear. These sorts of expectations can be as much of a problem for the mental health of young people as predatory and privacy issues on social media," she added.

Bucknell-Bossen conducted the research for her postgraduate degree in music and creative industries at Kingston Business School. Her professional experience in artist management in the music industry and as a project manager on the Danish version of The X Factor gave Bucknell-Bossen insight into the industry and inspired her to explore this phenomenon.

"One of the reasons that identity and fame-seeking are important topics to me is because I saw a lot of people having great success, but then having that taken away from them," Bucknell-Bossen said. "I saw how it affected them psychologically because their identity was so intertwined with their careers. This is especially for creative people, because when you offer something you've created up to the world and people judge you, it can really impact on them," she said.

Previous studies have largely focused on teenagers aged 16 and upwards, but this latest research – carried out in Bucknell-Bossen's home country, Denmark – reached a much younger demographic, aged 11-16.

Although TikTok requires young people to be at least 13 years old to sign up, pre-adolescent children were found to be more active in posting video content and were heavier users than adolescents.

Dr Kottasz said that regular users could be as young as nine. "Although the minimum age to sign up to TikTok is 13, quite often you'll find much younger children are using the platform," Dr Kottasz said. "There's a lot of digital activity you cannot oversee or track as a parent, because children are tech-savvy and can often find loopholes to access sites." she said.

In addition to fame-seeking and self-expression, the research by Kingston Business School found children widely using the app to expand and seek out new social networks. This is potentially of great concern as children are less likely to understand the hidden dangers of online predatorial and privacy issues, the experts warned.

"The way young people use social media is changing – what this research shows is that by surveying a typical teenager at the age of 13 upwards is almost too late, because young people are very impressionable and are going online younger than they used to. Education needs to start younger and younger about the dangers of social networking sites," Dr Kottasz said.

While a lot of research has been undertaken around social media use by teenagers and adults, Bucknell-Bossen hopes this study opens up the conversation and leads to more interest in understanding  pre-adolescent use of social media.

Since graduating in 2020, Bucknell-Bossen has launched a marketing business, advising small businesses and start-ups. She said the programme helped prepare her for the world of work. "One of the main aspects of the masters was to learn how to become an entrepreneur – how to think like an entrepreneur, how to trust your own creativity and intuition, and how to create protypes and test them," she said.

"It opened up the possibility for me to try different things without being afraid of them failing, because that's all part of the process. That's what I learned the most from Kingston University, as well as the core skills in marketing, sales, branding and communications."

The paper, Uses and gratifications sought by pre-adolescent and adolescent TikTok consumers, was named Winner of the Outstanding Paper in the 2021 Emerald Literati Awards by Emerald Publishing.