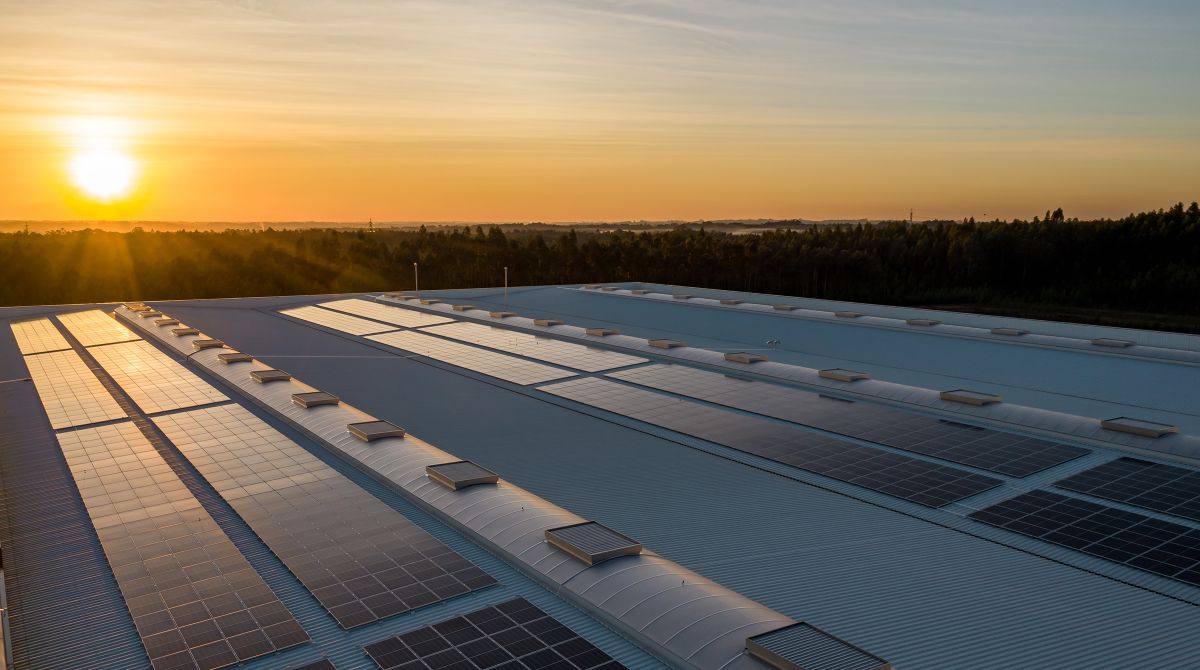 A new model that demonstrates how solar panels could more effectively harness both electrical and thermal energy by addressing the issue of hotspots on solar cells has been developed as part of a study involving Kingston University.

Alongside photovoltaic solar panel systems that convert sunlight directly to electricity, waste heat can also be collected as thermal energy through these hybrid systems for use in hot water applications or to power cooling systems such as air conditioning. This could have a significant role to play in reducing emissions, particularly in hot countries.

In a new paper published in the Journal of Energy Conversion and Management, researchers from Kingston University, the University of Exeter, the Indian Institute of Technology Madras and the Academy of Scientific and Innovative Research, India, modelled the effectiveness of a hybrid, photovoltaic thermal system that uses an extra mirror to improve performance.

To create high enough temperatures to be useful in photovoltaic thermal systems, sunlight must be concentrated or focused using compound parabolic concentrators – curved, parabolic-shaped mirrors placed either side of the solar panels. However, the amount of sunlight hitting the panels can vary, creating hotspots which significantly affect overall output and can cause solar cells to fail.

In the new study, researchers modelled the performance of such a system that uses an additional vertical mirror as a homogeniser to distribute the concentrated sunlight more evenly across the cells. The model demonstrated how this addition improved electrical output – showing an increase of 12 per cent against the standard compound parabolic concentrator – and with thermal performance also rising by between one to two per cent.

"The objective of these systems is to get high grade thermal energy, which can be used in a wide range of hot water applications and cooling systems, alongside high electrical output that can power machines or go directly into households. The challenge, when optimising a system to harness both types of energy, is you typically only get low grade thermal energy which doesn’t reach the required temperatures," he said.

Dr Baig said the research team’s model had accurately predicted the improved performance that could be achieved by more evenly distributing concentrated sunlight hitting the panels with a homogeniser mirror. Previous models had used calculations based on average radiation, which hadn’t considered the indirect impact hotspots were having on overall output, he explained.

"If we’re able to extract more energy out of solar systems, as well as reducing the space needed on rooftops for panels, it could have a real impact on reducing household emissions through the use of clean energy sources, both in the UK and in countries such as India, where air conditioning and refrigeration units are in huge demand," he added.