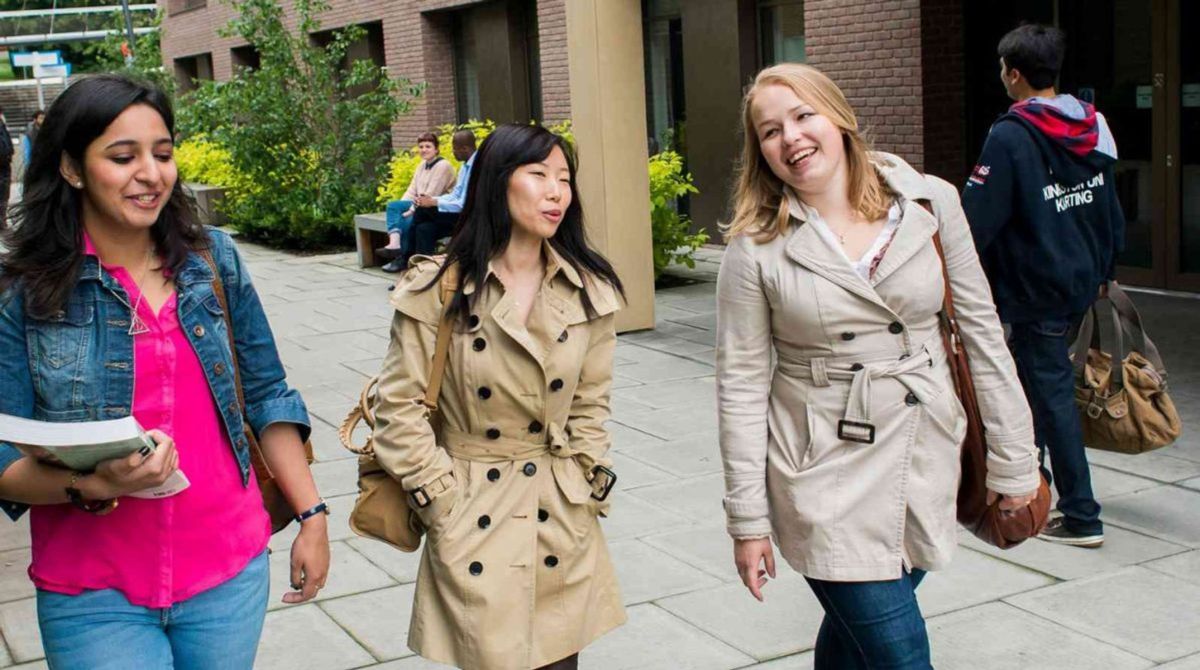 Kingston University Women in Enterprise Network (KUWEN) celebrated its one year anniversary with a virtual webinar that marked International Women's Day and focused on the theme, Breaking the Bias.

The network is open to Kingston University students, alumni, staff and women in the local community. It runs monthly events with inspirational guest speakers and one-to-one sessions that provide an opportunity to discuss business ideas, get feedback and access expert advice.

Hosted by KUWEN founder and a senior lecturer in entrepreneurship at Kingston Business School, Dr Yuliana Topazly, this event featured three keynote speeches who touched on issues affecting female entrepreneurs such as balancing motherhood with a successful career, the biases women can face in industries and the support women can give each other.

Shikta Das, a genetic epidemiologist who worked at AstraZenneca pharmaceutical and biotechnological firm during the Covid-19 pandemic, spoke about her research on how Covid-19 has affected different ethnicities, and about her appearance on BBC London to discuss her work. Das also explained how she balances being a mother with following her career ambitions. "For me, being a mother is so important. I was able to balance parenthood and my career by being open with my employer and getting support from other women in the science community," she said.

The next speaker was Jackie Groundsell, owner of 1230 The Women's Company, which has been running networking events for women in business for over 20 years. She talked about her career in IT before setting up her company when women's business networks were a new concept. She also shared how the pandemic had impacted on her business. "It was a huge culture shock at first," she said. "But soon we moved the lunchtime networking online and it proved to be a great way for women in business to meet and exchange ideas," she added.

The final speaker was Kaitlin Fritz, a tech entrepreneur who co-founded online learning platform, Musemio. Fritz, who is originally from the United States, detailed the challenges she faced moving to London and setting up her business. "It's pretty unusual to have two female co-founders in the tech world," she said. "To do this, particularly with both of us being from different countries, seemed like a daunting task. But networks like KUWEN and the inspirational women here made it seem less intimidating and helped us overcome the bias we faced in a male-dominated industry," she added.

Dr Topazly closed the event and spoke about the importance of addressing the biases women face in the workplace and thanking the audience for their continued support of KUWEN.

KUWEN was set up following the Alison Rose Review of Female Entrepreneurship – an independent report commissioned by HM Treasury. It identified key barriers faced by women starting and growing businesses and suggested ways of unlocking this untapped talent. The report inspired Dr Topazly to set up the free network, which has more than 50 members.