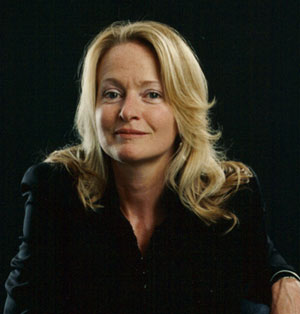 The UK's only multi-disciplinary centre for research and training on abuse and trauma, based at Kingston University in south west London, has been created following the merger of two prestigious research networks.

The Lifespan Research Group, which has been based at Royal Holloway, University of London, for more than twenty years, has joined forces with the Centre for Abuse and Trauma Studies (CATS), which previously used two sites - at Royal Holloway and Kingston. The amalgamation was agreed in a deal brokered by Sir Peter Scott, Kingston's Vice-Chancellor, and Professor Paul Layzell, Principal of Royal Holloway.

The newly-merged centre, which officially opened on December 15, will focus on abuse and trauma from childhood to old age, for both victims and offenders, through a range of agencies and academic disciplines. It will have three divisions - offending and criminal justice, health and social care and, legal and ethical issues - that reflect the expertise of the two centre directors, criminologist Professor Julia Davidson, and psychologist Professor Antonia Bifulco, and legal director and barrister Dr Chris Hamerton.

The new centre, to be known as the Centre for Abuse and Trauma Studies, is based at Kingston's Penrhyn Road campus and as it expands is also expected to seek a central London location.

Professor Davidson said: "The centre is unique in the UK; it is the only one that focuses on abuse and trauma from such a broad multi-disciplinary base. It has a strong track record on research which it combines with training for social workers, psychologists and other practitioners." 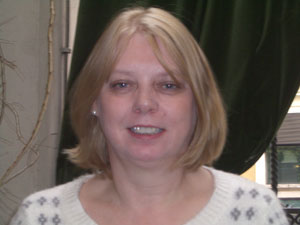 Professor Bifulco is moving to Kingston after a 30-year career at Royal Holloway, where she was  director of the Lifespan Research Group. She said the group was originally set up in the 1970s by Professors George Brown and Tirril Harris who were internationally renowned researchers in social psychiatry. She said: "The work of both Lifespan and CATS is highly complementary and we now need to consolidate them to allow our work to develop and grow."

Professor Bifulco said the centre aimed to extend its excellent national and international research with funding from a range of agencies, government departments, charities, non-governmental organisations and funding councils. Four other Lifespan staff based at Royal Holloway are moving to Kingston with Professor Bifulco.

Lifespan investigated social and psychological factors influencing mental health, including the effects of childhood abuse and neglect in later life. As part of this work Professor Bifulco developed  interview questions designed to illicit information on early abuse which are widely used by social workers, psychologists and others.

Professor Bifulco and Professor Davidson have worked together before as co-directors of CATS, which was set up in 2009 and is currently completing an EU-funded project on online grooming and young people's safety.

In the new merged centre, Professors Davidson and Bifulco will head up a core team of seven, with contributions from other Kingston University academics and an international advisory group of 20 experts from academic and professional backgrounds. The centre will also have seven doctoral students.