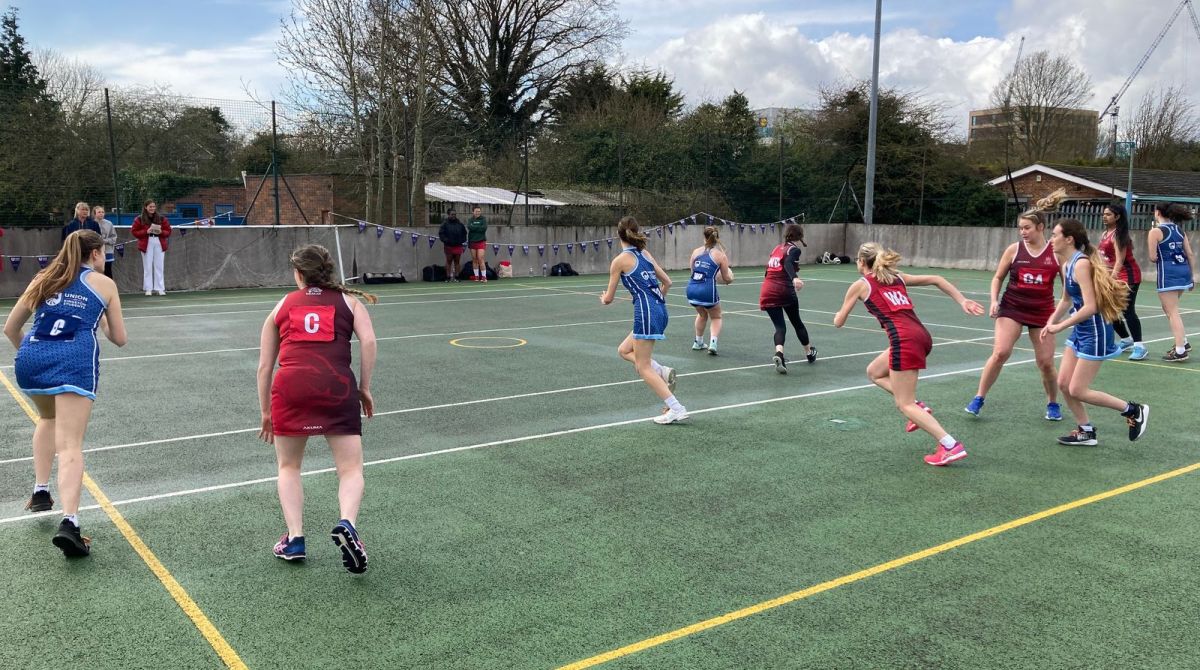 The women's netball team in action

After a hiatus since 2019 Varsity made a welcome comeback as Kingston University took on City, University of London in 19 fixtures across 11 sports over four days.

Team Kingston, made up of sports teams from across the University were beaten 12-7 by City in the overall standings but there were some great team performances in all sports.

Highlights for Team Kingston included an incredibly narrow away win in the men's basketball, 70-67, and an emphatic win in the women's volleyball. Kingston also recorded victories in men's rugby, men's tennis, second team men's football and women's netball. Table tennis also made its debut as a Varsity sport this year.

The various matches were split between being hosted at City and at Kingston's sports ground in Tolworth. Every match won was worth a point in the overall score.

VP Student Opportunities Officer for the Union of Kingston Students, Yasmin Noor, was pleased to have the whole student body join as one following the three-year hiatus. "It was amazing to see our student community come together again for Varsity after three long years without it. Seeing our enthusiastic sports clubs finally compete in the biggest sporting event of the year to represent Kingston, and all of the support they were receiving, was really inspiring," she said.

The weather conditions were particularly challenging at Tolworth, as it rained heavily with play having to be halted due to a thunderstorm, but there was still a good number of staff and students on hand to support Team Kingston.

After the pandemic hiatus both sides were pleased to finally get back to competing against each other and Team Kingston are looking forward to trying to reclaim the varsity trophy next year. 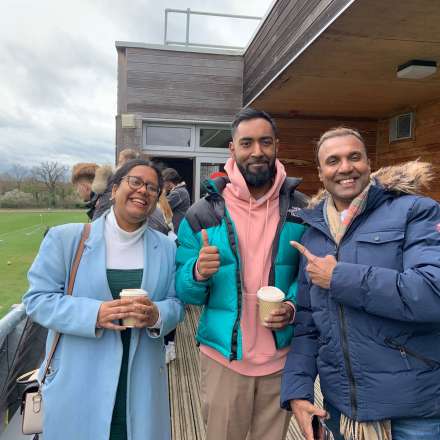 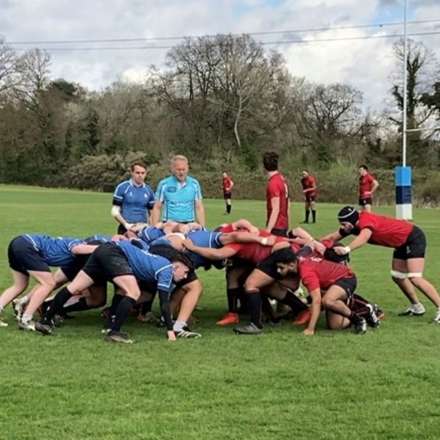 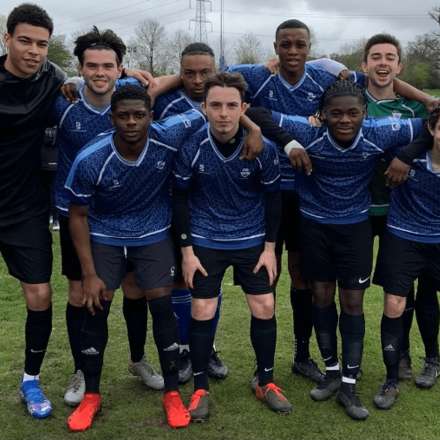