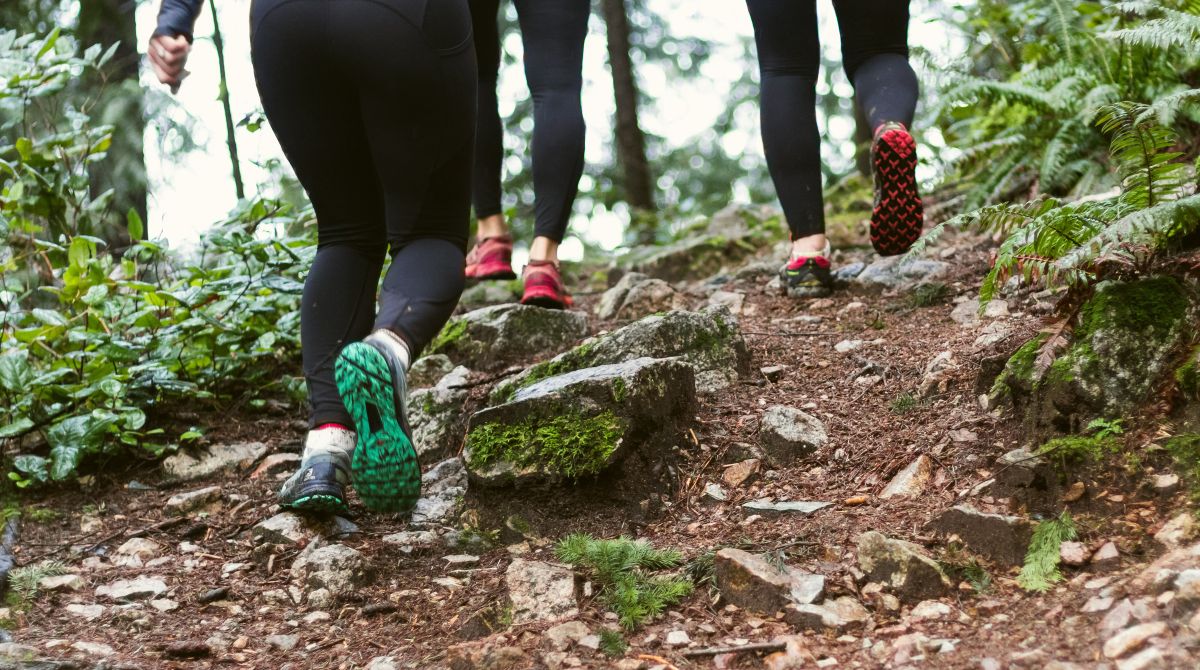 Adults with poor leg circulation who took part in one-to-one physiotherapy sessions that aimed to improve motivation and commitment to walking exercise were able to walk further than those who received usual NHS care alone, new research involving Kingston University and St George's, University of London researchers has found.

Results from the Motivating Structured walking Activity in people with Intermittent Claudication (MOSAIC) trial, have been published today in the Journal of the American Medical Association (JAMA). The trial was led by Professor of Physiotherapy and Rehabilitation, Lindsay Bearne, who is now based at Kingston and St George's, alongside colleagues at King's College London.

The study, supported by a project grant from the Dunhill Medical Trust, was a multi-centre, randomised clinical trial in six hospitals in the UK between January 2018 and March 2020 involving 190 adults with peripheral artery disease (PAD). 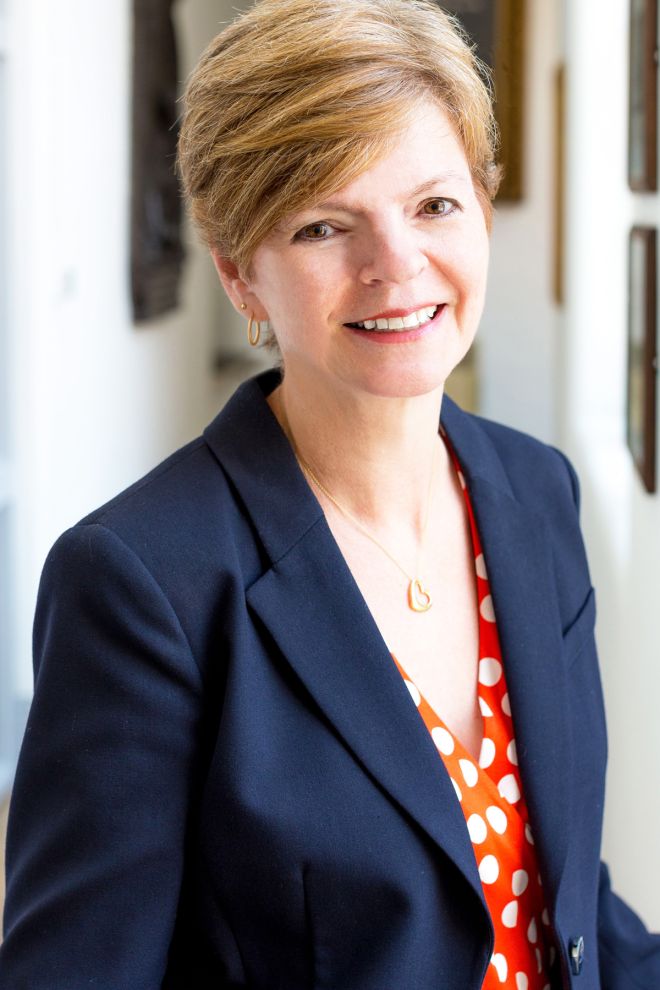 Expert in physiotherapy and rehabilitation at Kingston and St George's Professor Lindsay Bearne led the study.

PAD is a common condition where fatty deposits in the arteries restricts blood supply to leg muscles. People with the disease can have reduced walking capacity and an increased risk of cardiovascular morbidity and mortality.

Supervised exercise therapy is recommended to improve walking capacity in people with PAD, but participation rates are low. This could be due to a lack of time, limited transportation to the exercise sessions, motivation and resources. The research team believed that a physiotherapist led, behaviour change intervention could improve people's motivation and commitment to regular home-based walking exercise and that this may improve outcomes, but so far evidence of their effect has been mixed.

The MOSAIC trial split their cohort into two; one group received usual NHS care and the second cohort received four one-to-one sessions with a physiotherapist. These focused on motivating people to walk and used behaviour change techniques to help them continue their walking exercise. As part of the trial, people were also provided with a manual, a step counter and exercise diary.

At three months, the researchers found people who received MOSAIC walked further in a timed test of six minutes than their NHS counterparts, able to walk 17 metres further during the test and walked 31 seconds longer before getting leg pain.

Participants were also able to do everyday activities better, had more positive beliefs about walking as a treatment and were able to continue exercising after the sessions ceased. A follow-up after six months found people who received MOSAIC reported greater improvements in walking than people who had usual NHS care alone.

Professor Bearne, Chief Investigator for the trial, said: "Regular exercise is recommended for people with peripheral arterial disease but supervised exercise sessions are not always available or convenient for people to attend.

"The MOSAIC programme provides an innovative, effective and acceptable treatment that improves outcomes and helps people with this debilitating condition learn how to exercise appropriately and manage their condition themselves," she said.

Future studies by this multidisciplinary research group will investigate the long-term effects, cost effectiveness and the best ways to implement the MOSAIC programme into practice.