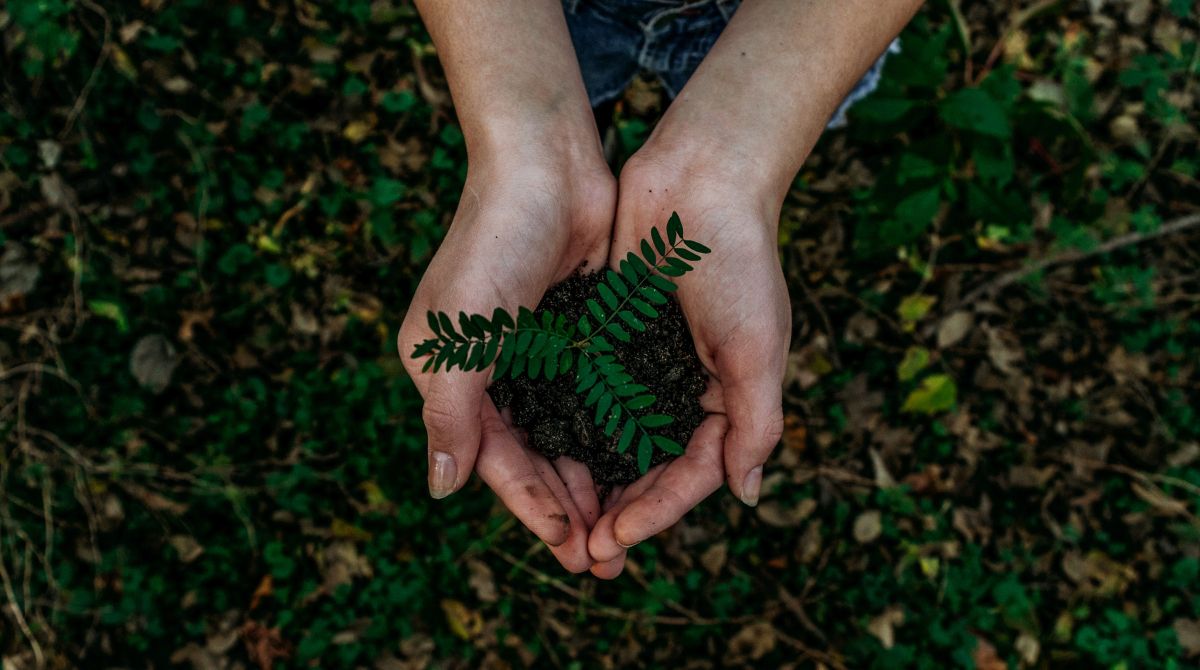 Two illustration animation students from Kingston School of Art have produced a TikTok campaign to encourage secondary school pupils to recycle and highlight ways of reducing wasteful habits among their peers.

Third year students Georgie Sweet and Jake Patterson created the TikTok challenge for Hollyfield School in Surbiton, featuring an animated video of a character they have named Recycling Dan. The character, based on a talking recycling bin, explains the importance of recycling while encouraging pupils to take part in a competition to create their own recycling themed TikTok video. 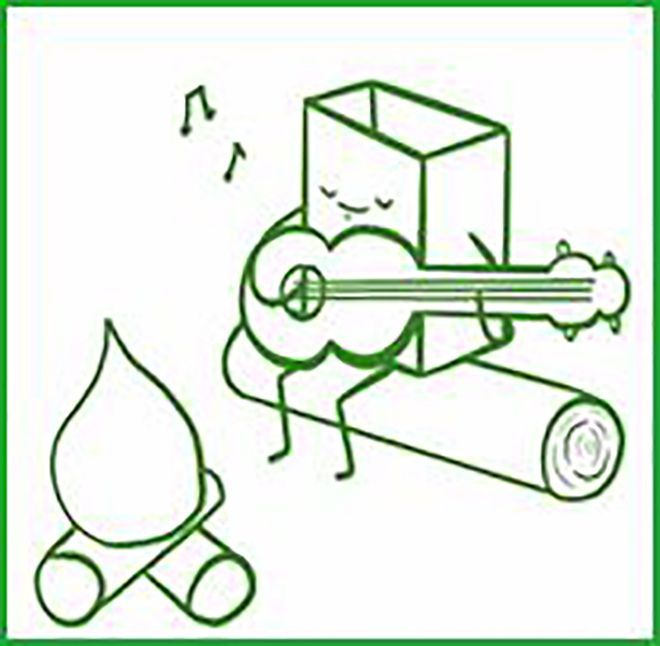 The students created a character called Recycling Dan, an animated recycling bin and produced their own music for the video."We didn't want to lecture the students on why they should recycle as this runs the risk of disengaging them," Jake explained. "We wanted to create something that was fun and interactive for all ages, so that they would feel inspired to take action."

Alongside the animation, they also designed campaign posters made from recycled paper and Risograph, an eco-friendly method of printing using soy-based ink. Each poster included a QR code to the TikTok video where pupils could download a song the students had written in their own video.

Pupils were asked to include one fact about recycling within their TikTok video, as part of the competition requirements, explained Georgie. "The idea is that this would help raise awareness for recycling around the school, enabling the students to learn from the different videos their friends have produced and encouraging them to join in the conversation," she added.

Paddy Molloy, senior lecturer in illustration animation, explained that the campaign was part of a series of community projects run by the course team to show students how skills they have developed as part of their studies can facilitate ideas in different sectors.

"We wanted to address the needs of our local community and demonstrate to our students how they can use their skills to create opportunities and solve problems outside of the creative industries. The Covid-19 pandemic made us much more connected to our neighbourhoods, we were keen to put this into practice by showing our students how they can have an impact locally." he added.

Another group of students worked with The Grange in Bookham, a care home and charity providing housing and services for people with physical and learning disabilities, to help communicate its detailed history to residents and visitors. 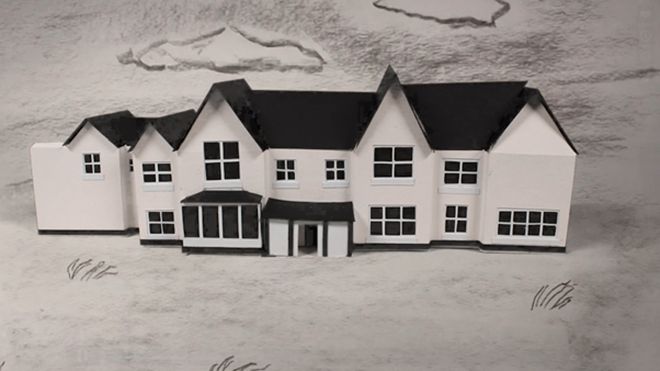 Kieran's animation shows The Grange's transition from its early years to present day.The charity has a unique heritage, originally founded in 1927 as a stitchery and lace school to give nurses injured in the First World War a means of earning their living, before becoming a care home in the 1970s.

Kieran Turnbull, a final year student, worked with his peers, to produce an animated film on the story of The Grange. They produced black and white hand drawn animation, using charcoal inspired by the artist William Kedridge, when talking about its period of history during the First World War and Second World War. This changed into colour digital animation when The Grange became a care home in the 1970s, using the stylistic shift to differentiate the two periods.

Kieran commented on the value of working on a project of this kind. "The experience has been extremely valuable in allowing me to see how I can use my skills to help communities, and it's an area I'm particularly passionate about pursuing," he said. "I see a lot of potential with The Grange and I'm hoping to work with them again in the future," he added.