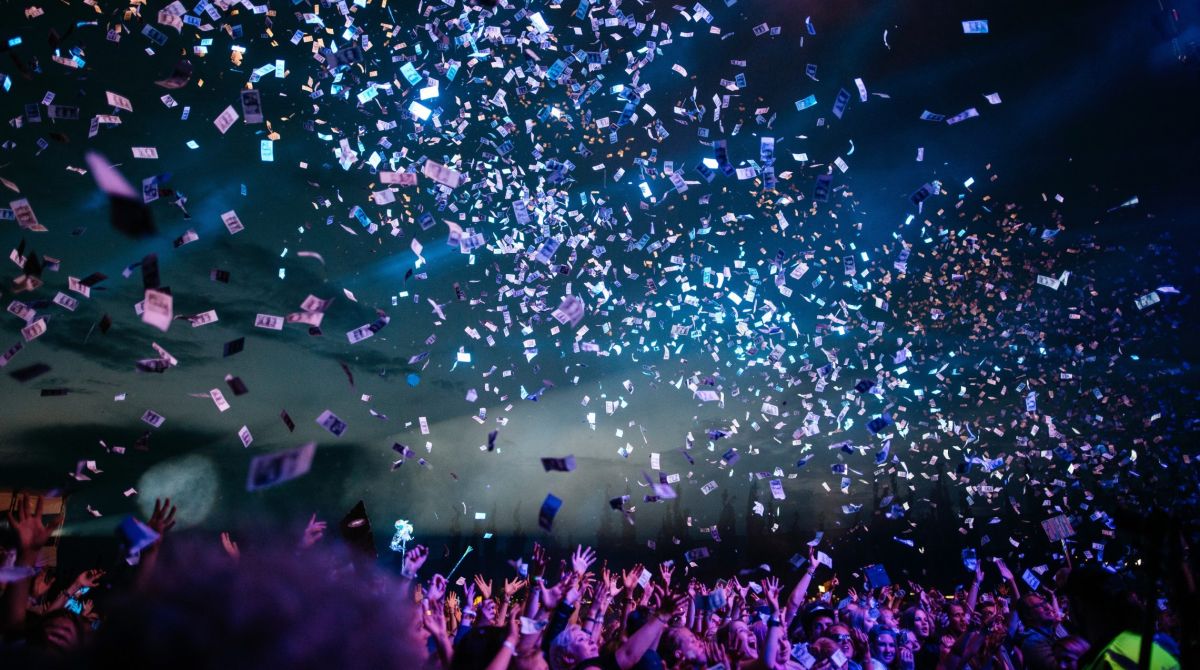 Helen Julia Minors takes a look at some of the songs expected to succeed at Eurovision 2022. Photo by Pablo Heimplatz on Unsplash.

Self-confessed Eurovision super fan and Kingston University's Head of Performing Arts and Associate Professor of Music, Dr Helen Julia Minors, examines the hidden politics behind the competition, shares her top entries for 2022 and assesses the UK's chances of a sixth win ahead of the final in Turin on Saturday.

Yes, it's a music contest, but Eurovision winners are stars. They thrive on stage and in performance, spanning media, drawing on fusion while ensuring the genre crossover is not always as expected (why not add a leading flute melody to a fusion of pop, energised Rap and folk?). And boy, do Eurovision fans love it – me included – it's that time of year again!

Eurovision has its own eco-system, it strives to showcase diversity and actively excludes direct political messaging, but ostensibly the political undercurrent speaks, through the lyrics, the choice of language and the voting system. Having come close to being a monolingual singing event in the recent past, thankfully countries now are reviving singing, rapping and narrating in their own languages, bringing colour, freshness and style to the live staged event.

In the running this year we have Estonia's Stefan, singing the utopian Hope, while Sweden's Cornelia Jakobs offers the reflective Hold Me Close. This utopian feel, with a yearning for home, speaks directly to recent events as regretfully war continues in Ukraine. Perhaps therefore, for a show whereby the open secret seems to be its political messages, it is no wonder that the bookies favourite is Ukraine, and I can see why. 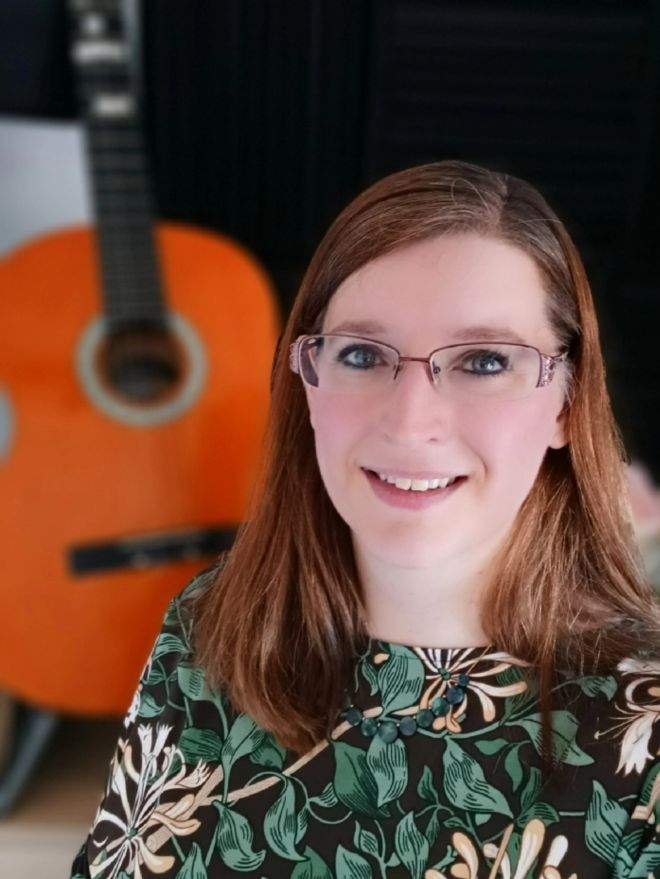 Dr Helen Julia Minors is hopeful that the UK entry will perform well at this year's Eurovision Song Contest.In Stefania, The Kalush Orchestra fuse Ukrainian folk music and personal lyrics, tugging at the heartstrings with its tag line of "I'll always find my way home". The song features rap, a flute, traditional folk dress, and a gloriously knowing pink knitted hat (a personal highlight of the official music videos).

Perhaps most surprising though is that the bookies have placed the UK among the favourites, alongside Sweden. Sweden has had a successful record at Eurovision first winning in 1974 with Abba's much loved Waterloo, picking up the award a further five times since. The UK has landed in first place five times, but has not won in a quarter of a century. Could it be that we're just bad? Or, is it perhaps that this national level voting style is political, and a post-Brexit UK will once again receive nil-point, as it did in 2021?

Either way, this year the UK is a contender. TikTok star, Sam Ryder's Space Man has a music video as surreal as it is heart-warming, featuring an armchair flying through the London skyline. Ryder offers a rich full voice, strong falsetto and sustained high notes in the chorus, pleading "Up In Space, Man". It's a thrilling sing-along tune. It's not particularly unique for its melody, or its rhythm , but it is promoting positivity in lyrics and with a strong singer there is passion, pizzazz and heart.

As Conchita Wurst, former Austrian Eurovision winner in 2014, noted during a recent BBC interview with Ryder, the UK has come back, "OOhhh… UK is participating again!" This is significant, since the UK last won in 1997 with Katrina and the Waves' Love Shine a Light – do all our winner's offer open-hearted tracks – could this be one of the winning features for this year?

So off to Turin, Italy, to the Pala Alpitour for this year's final. We will get to hear last year's Italian rock winners, Måneskin, perform live. It will be interesting to see how our Sam Ryder stages Space Man in this live arena, considering the theatrics and special effects of the music video. Certainly, he is a star already, with 12 millions followers, reposts from Alicia Keys, and fans including the gloriously theatrical and powerfully voiced, Sia.

What else to look out for? France's Alvan and Ahez, with Fulenn (literally meaning, Sparkle), brings ritualistic fire, drumming and vibrancy, or, on the flip side of the coin, Iceland's understated, melodic Systur, with Med Með Hækkandi Sól (With the Rising Sun). With the UK in the final, as a pre-qualifying entry, along with France, Germany, Italy and Spain, I hope we'll do better this year. My vote though, will be for Ukraine, not least for the pink knitted hat!