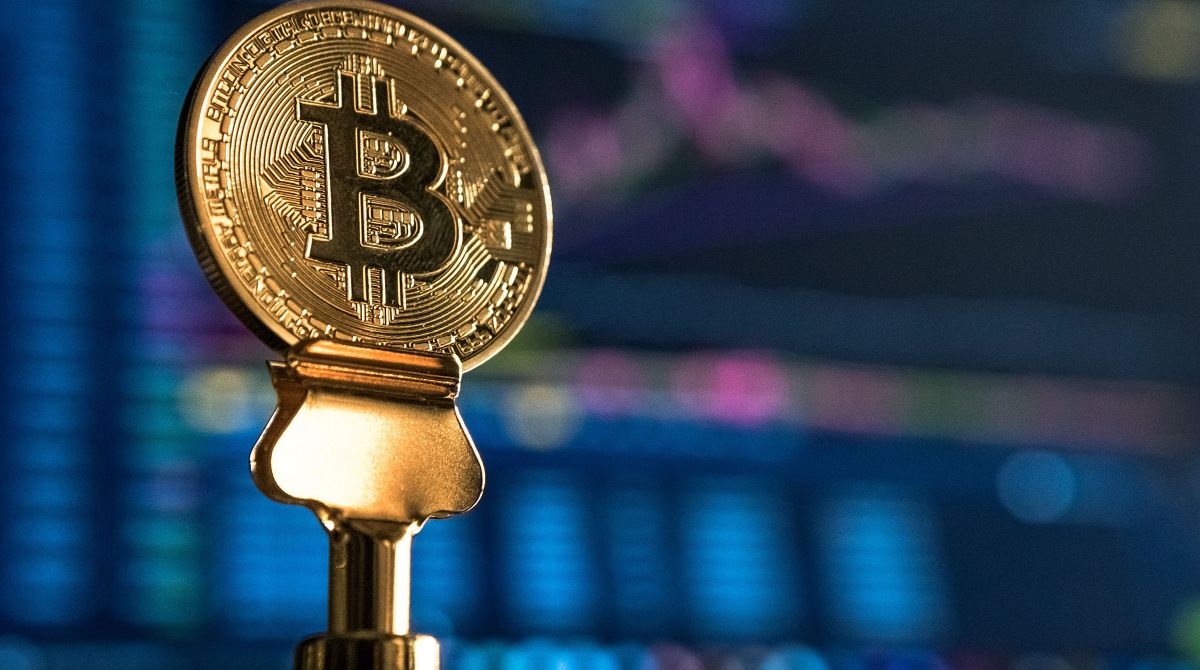 Kingston Business School Dr Jinsha Zhao, who carried out the research which was published in the Review of Behavioral Finance by Emerald Publishing.

Research conducted by a Kingston University economist provides fresh evidence for Bitcoin being a safe haven for finance during a nation's economic crisis. The cryptocurrency proves volatile during a global crisis, however, as seen during the Covid-19 pandemic.

Economists widely agree that Bitcoin exhibits features of currency but behaves like a speculative asset, such as gold or oil. Being isolated from the central financial system of a country means cryptocurrency can be considered a sanctuary for funds during a time of economic crises, referred to by economists as ‘flight to safe assets'.

Since Bitcoin is directly traded in every currency, the impact of a local economic crisis can be studied, said senior lecturer in accounting and finance at Kingston Business School Dr Jinsha Zhao, who carried out the research, which was published in the Review of Behavioral Finance by Emerald Publishing.

Instead of examining relationship between Bitcoin returns and returns of financial assets, Dr Zhao employed a new approach to investigate its safe haven properties, testing the association between currency price and return and Bitcoin trading volume in 48 countries.

The Kingston Business School study spanned currency prices between 2014 and 2020 for 48 global currencies. The sample included major currencies, such as US Dollars and Euros, and eight currencies that suffered regular economic crises.

The eight currencies lost more than 60 per cent of their value against US Dollars between 2014 and 2019, among them the Iranian Rial, Ukrainian Hryvnia and Nigerian Naira.

In some cases, such as for the Venezuela Bolivar (VES) and Argentina peso (ARS), the increased volume of Bitcoin investments preceded a currency depreciation, suggesting populations invest in cryptocurrency when anticipating an economic crash, such as when countries are on the brink of conflict.

Trading declined, however, after the start of the Covid-19 pandemic in 2020, suggesting that Bitcoin is still regarded as a speculative asset, Dr Zhao said. "When the Covid-19 pandemic erupted, I wanted to look at, not just individual countries, but at the global crisis. I found that since the start of the pandemic trading in Bitcoin across all countries have actually dropped. That means investors, or entire markets, still believe that Bitcoin is a risky asset."

Cryptocurrency is risky on a global scale, compared with other assets such as real estate, gold and oil, so whenever there's a crisis on a global scale, people are less willing to trade in Bitcoin, Dr Zhao said. "Overall, the findings show that Bitcoin is a hedging asset to protect against local currency depreciation, but not a safe haven asset for the global crisis," he added.

Most other cryptocurrencies follow Bitcoin's prices so, although the research focused solely on Bitcoin, it's likely others would follow a similar pattern, Dr Zhao added.